In with a shout: LS:N ushers in the ‘live’ age

To start the afternoon, a string quartet played and led delegates to their seats. The first presentation was Conviviality Culture, which explored how ‘live’ will become the most important way for brands to win friends and influence people. ‘This is the start of the live age,’ said Martin Raymond, co-founder of The Future Laboratory. ‘From virtual to real, from mass to micro.’

Then the audience learned about the behaviour and attitudes of the first generation of digital natives in Generation D. Suddenly, a heckler in the audience interrupted the proceedings. It was our very own ‘live’ moment. But was it all a stunt? After being told to leave, she re-appeared in the stalls, and then again in the aisle, where security staff eventually wrestled her to the ground.

There was another ‘live’ moment after the break. But this time, it was one of silence. Four minutes and thirty three seconds of silence to be exact, as the string quartet played John Cage’s soundless symphony 4’33”.

Then the Trend Briefing turned to the Rurbanites. Delegates listened to how this key consumer group takes its inspiration from the rural past to improve eating habits and rebuild fractured communities, and how we will see the rise of street-name fruit, postcode honey and vegetables with a park or garden provenance.

The final presentation of the day, Future Media Landscapes, explored the media environment of tomorrow. The audience was introduced to the new language of media, with terms such as transmedia, tab mags and pamphleteers. They wore 3D glasses to watch a video of Keiichi Matsuda’s 3D Augmented City. And they listened to the eerie sounds of Papa Sangre, the world’s first video-less video game.

To complete the afternoon, the heckler and the security staff appeared once more. This time, however, it was to take a well-deserved bow on stage. It was all a stunt, much to the relief of most of the audience. Our most successful Trend Briefing to date, it will be a day of trends and ‘live’ moments to be remembered. 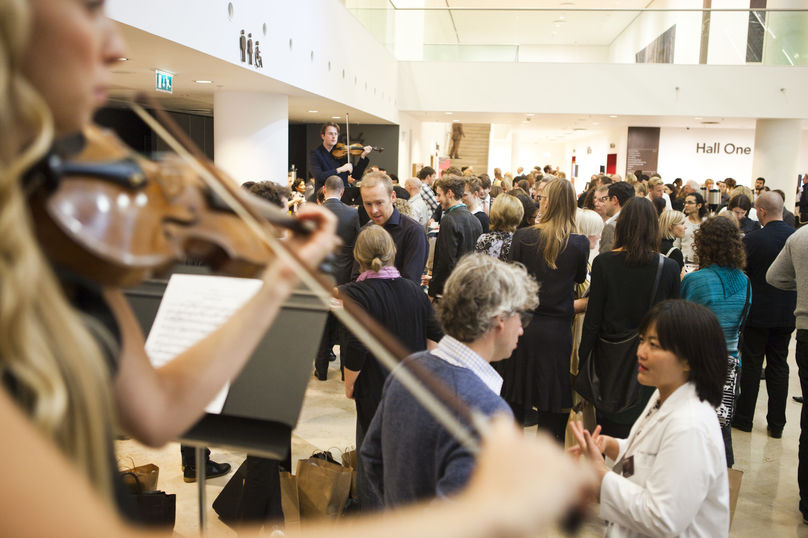 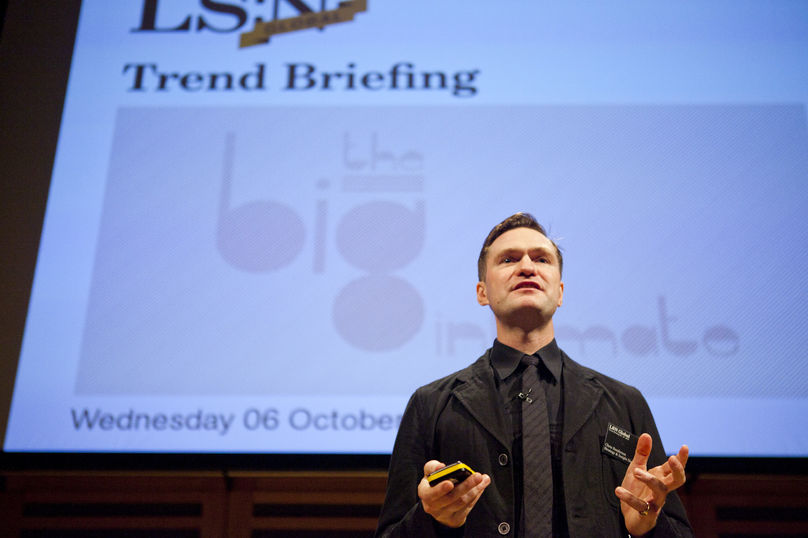 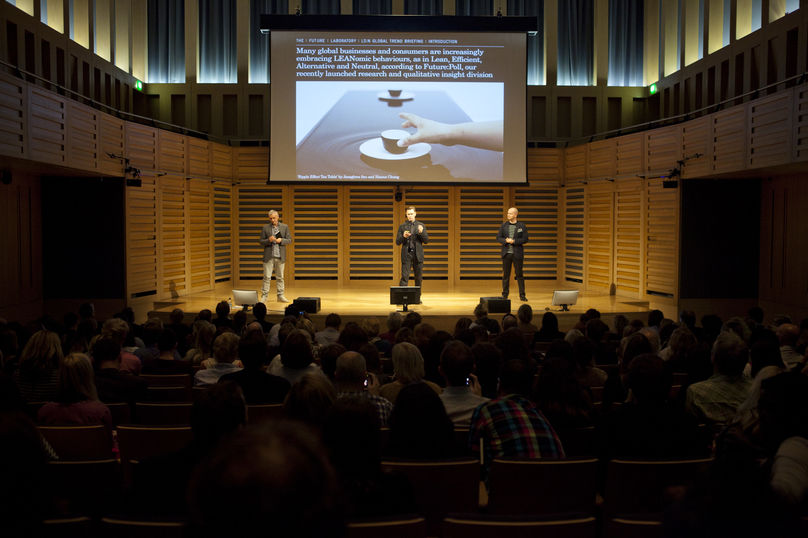 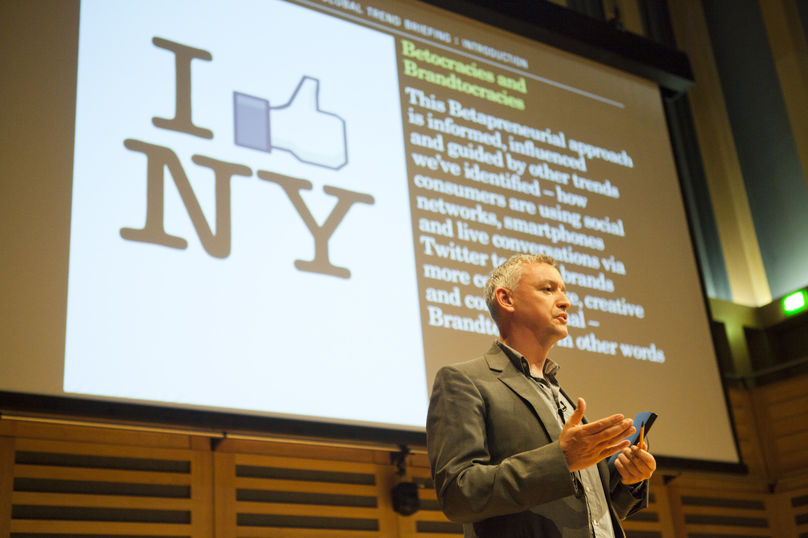 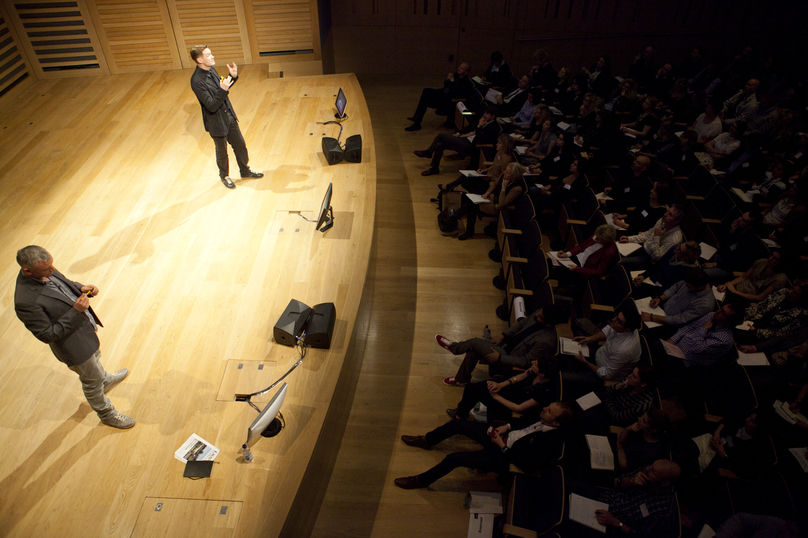 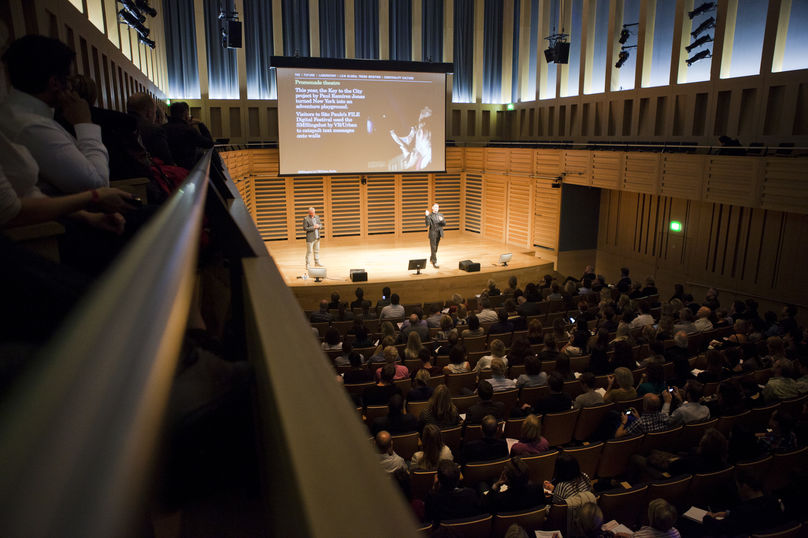 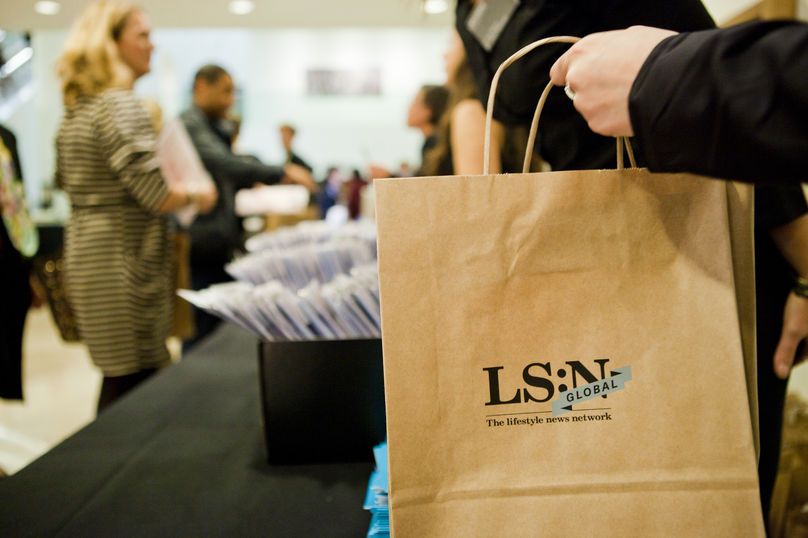 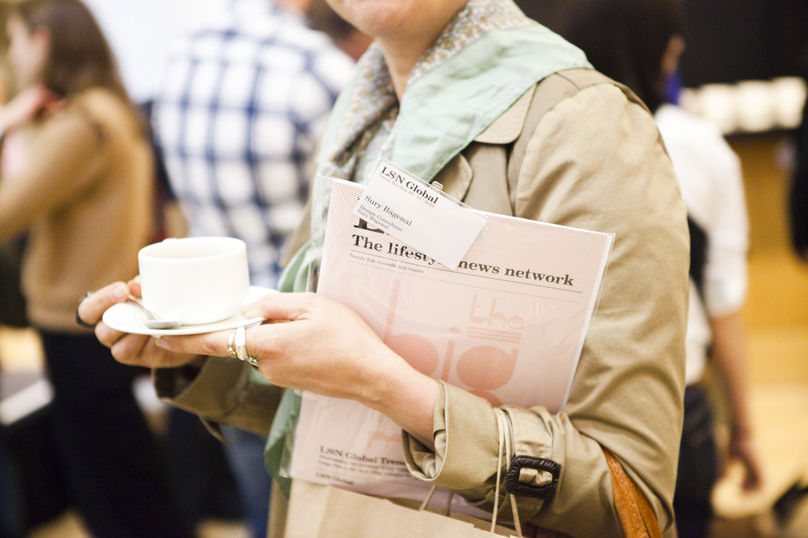 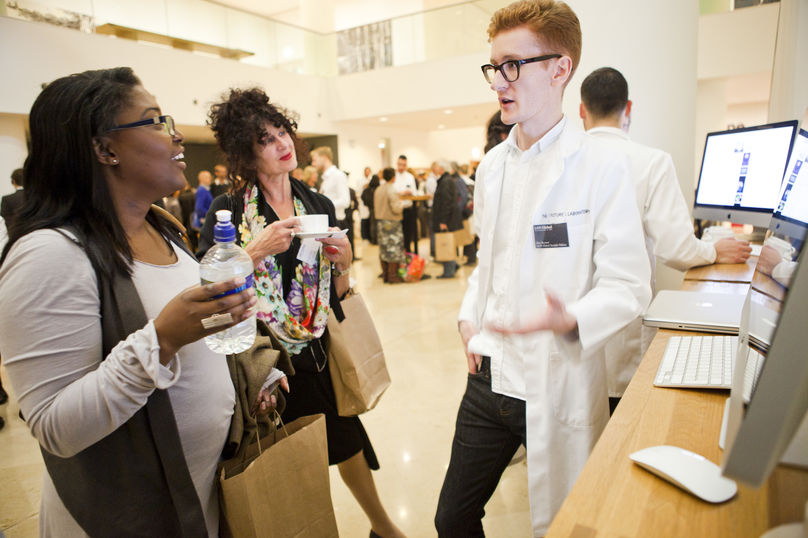 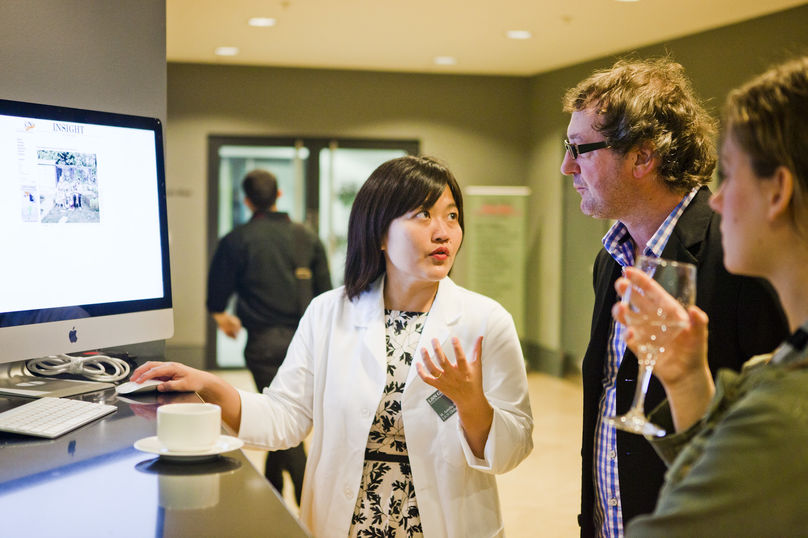 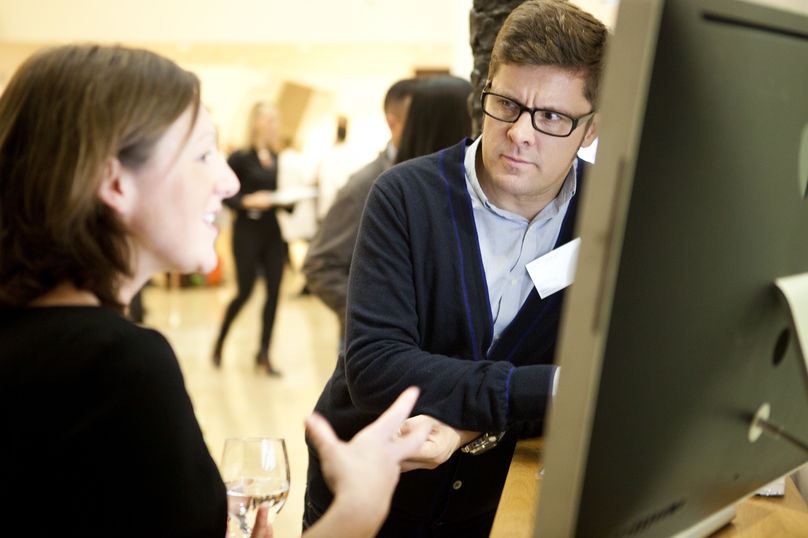 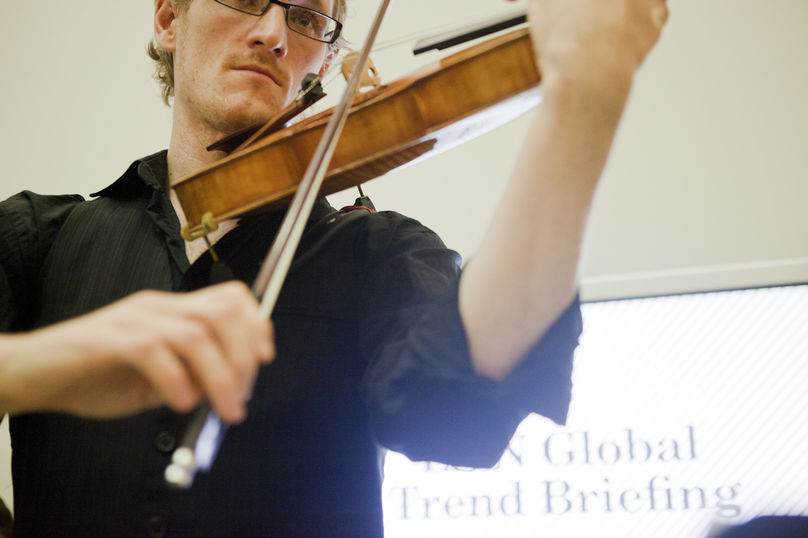