1. Abu Dhabi opens new museum in partnership with the Louvre

4. Emirates invests in the first-class market with its new suites

1. Abu Dhabi opens new museum in partnership with the Louvre 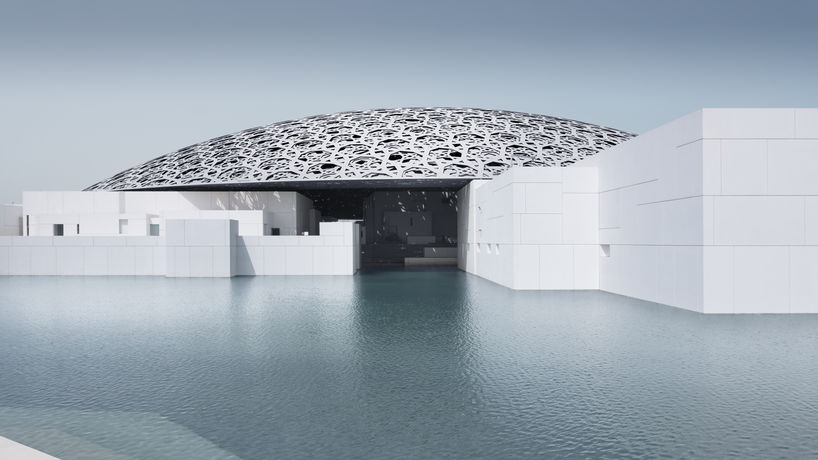 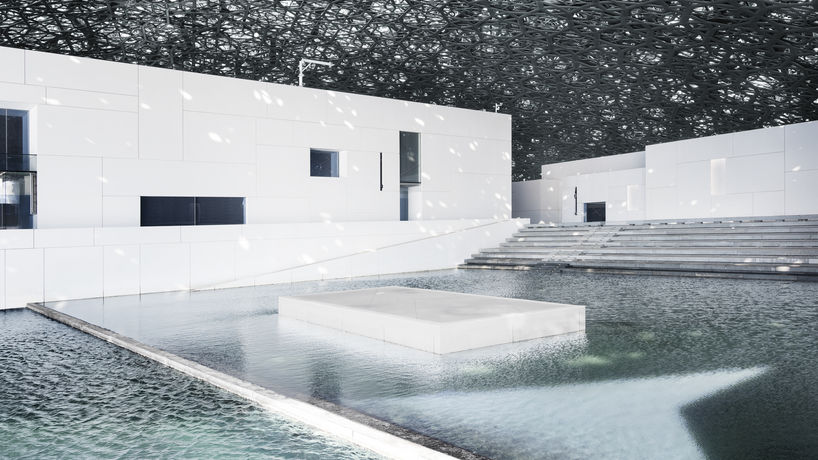 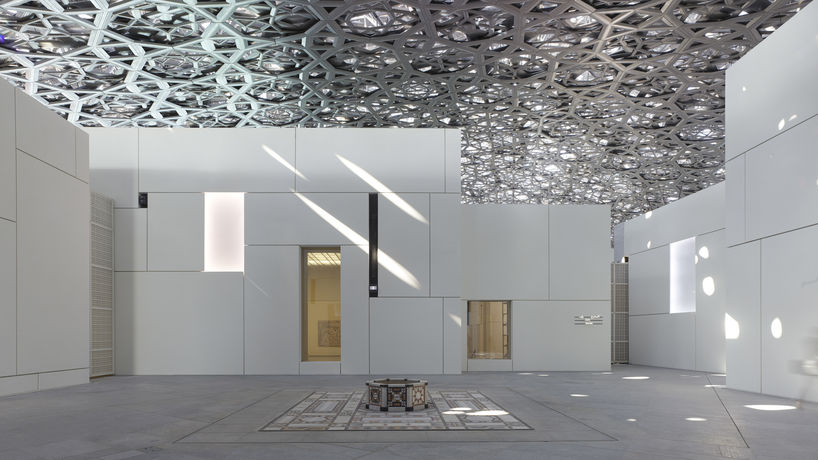 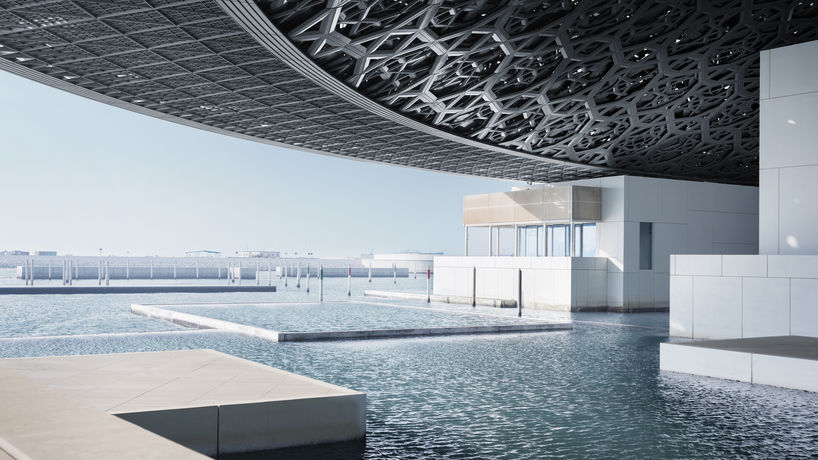 Abu Dhabi – The Louvre Abu Dhabi, a partnership between the city, the Louvre and 16 other French museums and cultural institutions, has officially opened to the public. First announced in 2007, the institution is billed as ‘the first universal museum in the Arab world’, and will exhibit a variety of historical objects such as a prehistoric stone tool dating back to 350,000 BC alongside artworks from partner museums including Vincent van Gogh’s Self-portrait.

The museum is located on Saadiyat Island, a £14bn ($18bn, €15bn) project designed to transform the capital into a global cultural hub, and will later be joined by the Guggenheim Abu Dhabi museum, which is under construction. Oil-rich regions in the Middle East are increasingly considering ways to move away from their reliance on fossil fuels and establish themselves as key players on the global cultural stage. Read our Saudi Arabia Travel Market to find out more. 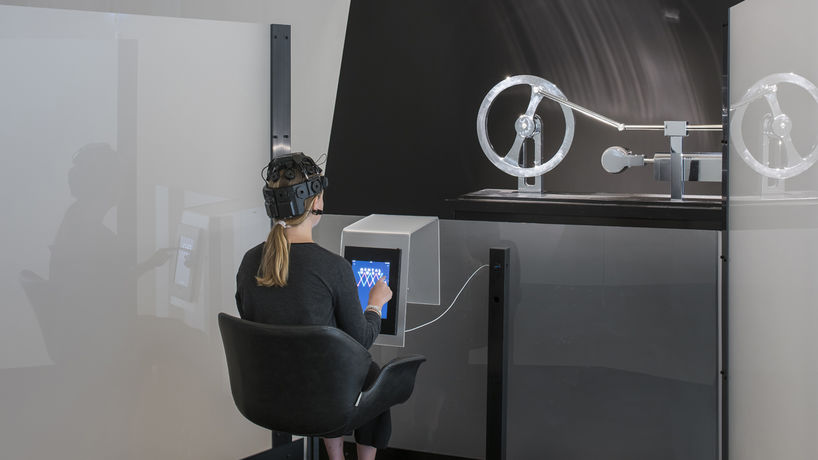 Lausanne, Switzerland – Mental Work Factory is a new interactive exhibition at the École Polytechnique Fédérale de Lausanne (EPFL) that explores the potential of using brain-computer interfaces (BCI) to control machinery. Visitors don a headset that uses electroencephalography (EEG) electrodes linked to software to track their brainwaves and translate them into movement.

Created by artist and experimental philosopher Jonathon Keats in collaboration with a team of EPFL researchers led by José del R. Millán, the project explores people’s anxieties around artificial intelligence (AI) in the workplace by envisaging a scenario in which humans are still integral to the process.

In the near future, brands will need to address the tension between humans and automated systems in the workplace. Read our Brand Culture 2020 report to find out more.

The rise of beauty influencers has contributed to platforms such as Instagram becoming integral to the growth of beauty brands, but this marks the first time that a brand has sold its products through the music platform.

The initiative by McGrath signals a new phase in our Band Brands microtrend, in which merchandise is moving beyond posters and hoodies to infiltrate the worlds of beauty and fashion. 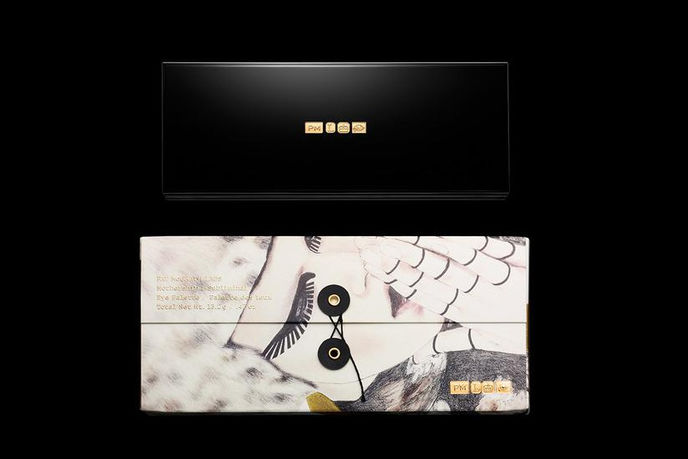 4. Emirates invests in the first-class market with its new suites 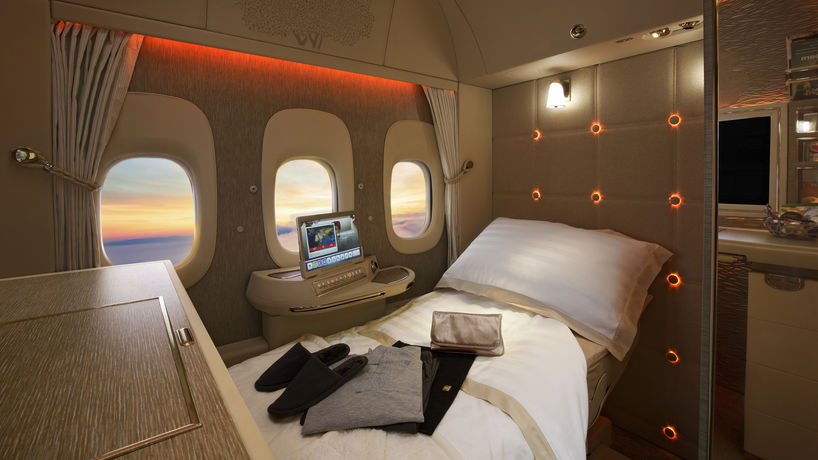 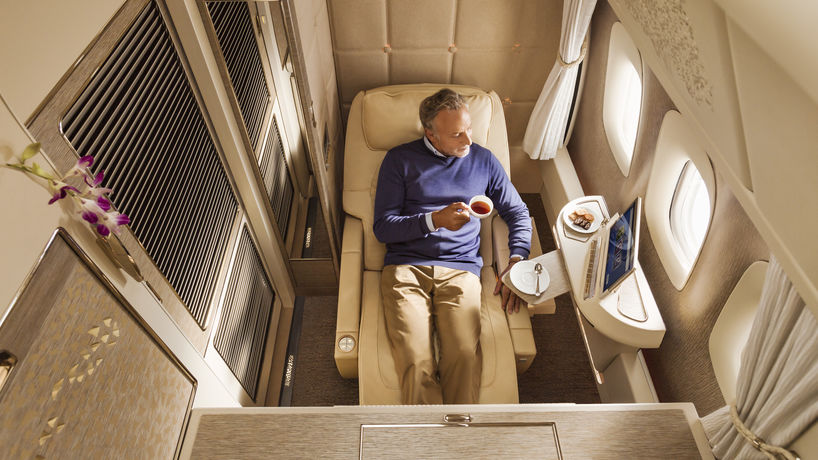 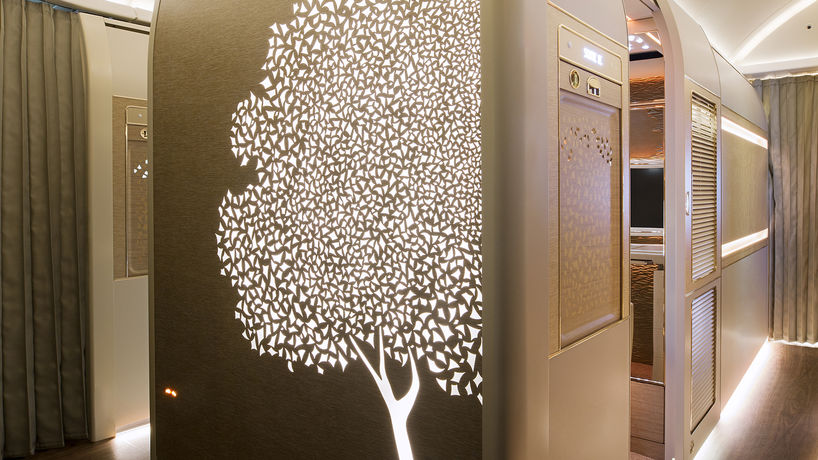 UAE – Emirates has unveiled its new-look Boeing 777 aircraft, which includes its new first-class private suites. First-class flyers will be able to take advantage of 40 square feet of private space, which includes a leather seat that reclines into a fully horizontal bed. The rooms in the middle aisle also include the first virtual windows, which recreate the view from outside using real-time camera technology.

Passengers can communicate with the cabin crew using video calls, and drinks and canapés can be served through a service window for greater privacy. In addition, the airline provides all first-class passengers with an exclusive Byredo skincare collection, Hydra Active moisturising pyjamas and Bulgari amenity kits.

While most airlines are focusing their premium efforts on business class, Emirates aims to remain competitive in the First-class Flight Market by offering clear differentiation points between the two price levels.

E-commerce platform Alibaba helped Singles’ Day profits to soar in China this year, in part thanks to the launch of its new FashionAI platform. The system was installed in bricks-and-mortar retail spaces, and offered clothing and accessories recommendations based on what customers try on.

In our Smart Search microtrend, LS:N Global examines how brands are using machine learning to offer consumers a seamless search engine and introduce them to items they were previously unaware that they wanted.

With the rise of lab-grown meat, senior journalist Maks Fus-Mickiewicz debates whether vegan consumers will salivate at the prospect.

The number of people who subscribe to the vegan diet has grown by 500% since 2014 in the US, according to a report by GlobalData. Meanwhile, The Vegan Society reports that 42% of vegans in England, Scotland and Wales are aged 15–34, and veganism is one of Britain’s fastest-growing lifestyle movements.

But will the same people who scour restaurant menus for the magic green ‘v’ tick symbol be as likely to bite down on a bleeding piece of in-vitro steak?

The answer is not a straightforward yes or no. While some vegans may revel in the opportunity to feast on fake BBQ chicken wings for the first time in years, others will baulk at the thought of substitute beef grease lining their upper lip. 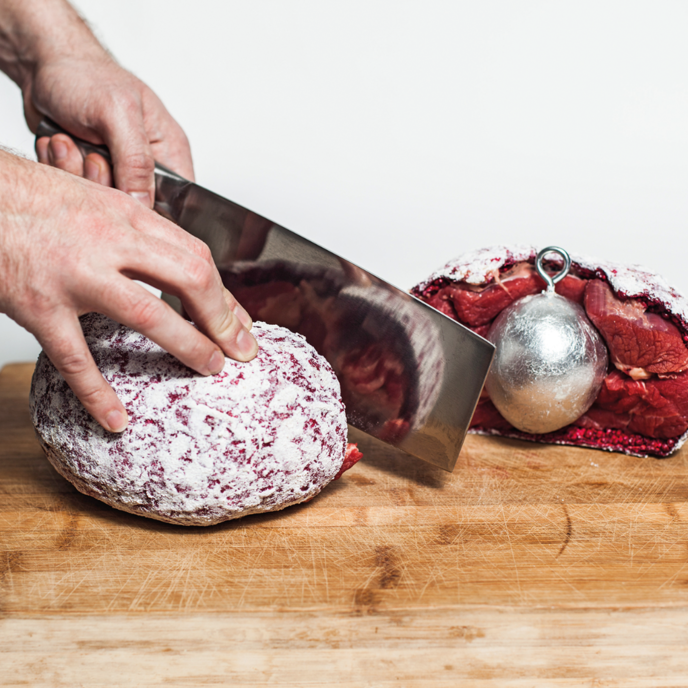 Rustic In Vitro featured in the In Vitro Meat Cookbook

VSCO gives a platform to moments of black joy:

Vollebak has designed a concept watch built from technology components commonly thrown away by consumers.

DixonBaxi’s new identity for Regent’s Place reflects the diverse community of the neighbourhood and promotes...

Following Covid-19, a majority of American consumers believe there won’t be a return to  the  old ways of...

Food : Covid-19 : Coronavirus
Load More
You have 2 free News articles remaining. Sign up to one of our membership packages from just £100 a month.
View Subscription Offers Sign in