In today’s daily digest: Ichibuns delivers quality ingredients, Brewdog gives away 20% of its profits, luxury treehouse returns to nature and other top stories.

3. Brewdog demonstrates its philanthropic side

5. Corporate-start up partnerships integral to success

6. Thought-starter: Will doxxing destroy your brand?

Strength To Be campaign by Virtue Worldwide for Lululemon

Global – Usually focused on its female customers, Lululemon’s latest advertising campaign, Strength To Be, is aimed entirely at men. Comprising five 30-second digital ads, the series features men who epitomise masculinity in different ways with a focus on their emotional rather than their physical strength, from Ibn Ali Miller who went viral earlier this year for breaking up a street fight in Atlantic City, to Orlando Cruz, who came out in 2012 as the first openly gay boxer.

The campaign is ‘an evolution of the same thinking as This Is Yoga,’ says Karl Aaker, director of men’s brand at Lululemon, in that it focuses on personality traits and the values that underpin yoga rather than the practice itself.

Brands such as Lululemon and Lynx are challenging stereotypes of what it means to be masculine by demonstrating a more wide-ranging approach to modern male identity that avoids polarising men into extremes. 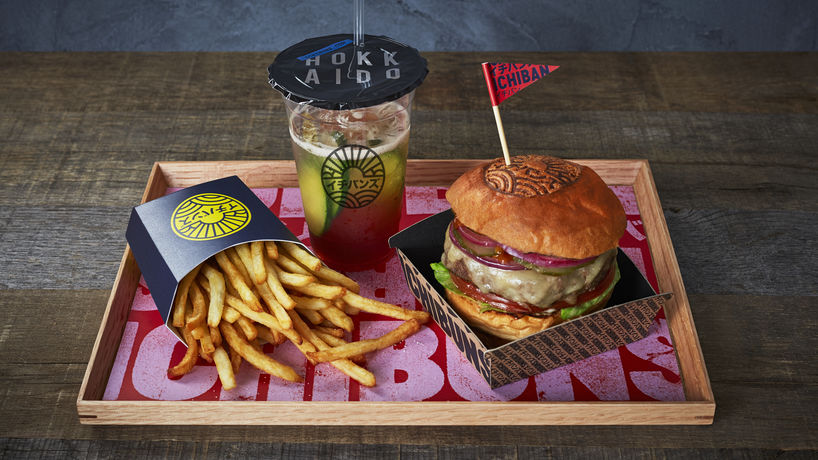 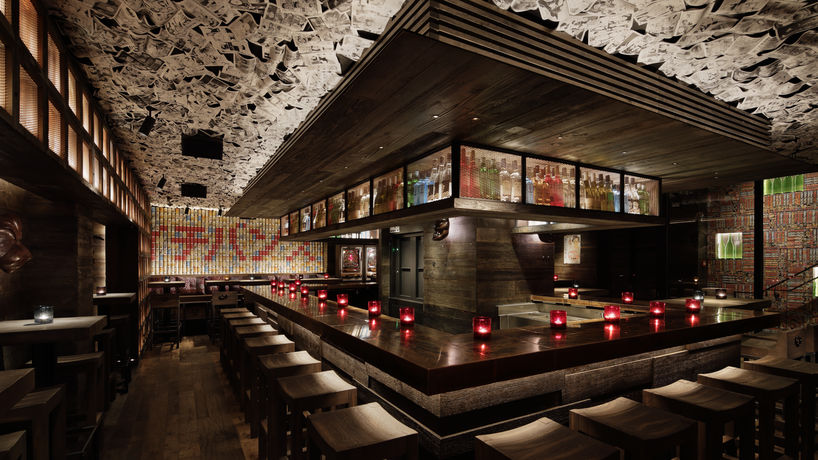 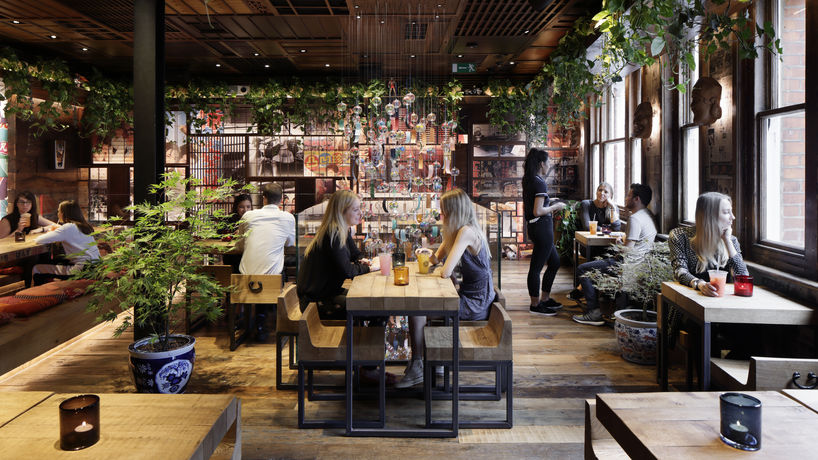 The menu includes hand-rolled maki created by sushi specialist Endo Kazutoshi, ramen made using a shiitake mushroom stock and the brand's signature Wagyu beef burgers, a recipe devised by Brendon Fong who is head chef at Mr Wong in Sydney. Diners can order a pre-prepared ‘pop-and-go’ cocktail, which offers a Japanese twist on classics such as the Tom Collins – now the Yuzu and Grapefruit Collins – and the Smoked Whisky Negroni.

As explored in our High-low Dining microtrend, a growing number of eating establishments have recognised the desire for good-quality cuisine delivered in a convenient, on-the-go format.

3. Brewdog demonstrates its philanthropic side

Scotland – Brewdog, which also produces Lone Wolf spirits, has announced that it will give away 10% of its total profits to staff members and 10% to charitable causes as chosen by the workforce as part of an initiative set to last for at least seven years.

The company cited ‘outdated corporate social responsibility (CSR) policies [that] have zero consideration for their real-world impact’ rather than altruism, as the driving force behind the move.

The brand hopes the initiative will encourage a wider shift, not just in the beer sector, but across industry at large towards a more purpose-driven rather than profit-driven approach to business. If Brewdog meets its sales targets over the next five years it will donate more than £45m ($61m, €51m) through the fund, which will be the largest community-driven charitable contribution in history.

Read our Civic Brands macrotrend to find out more about the brands that are working to forge a stronger sense of community. 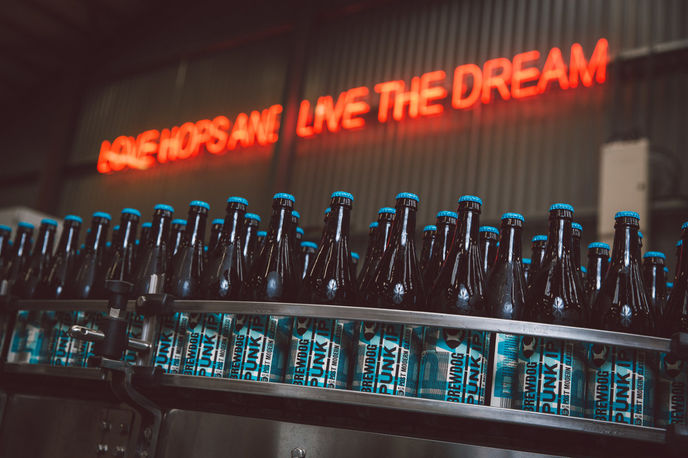 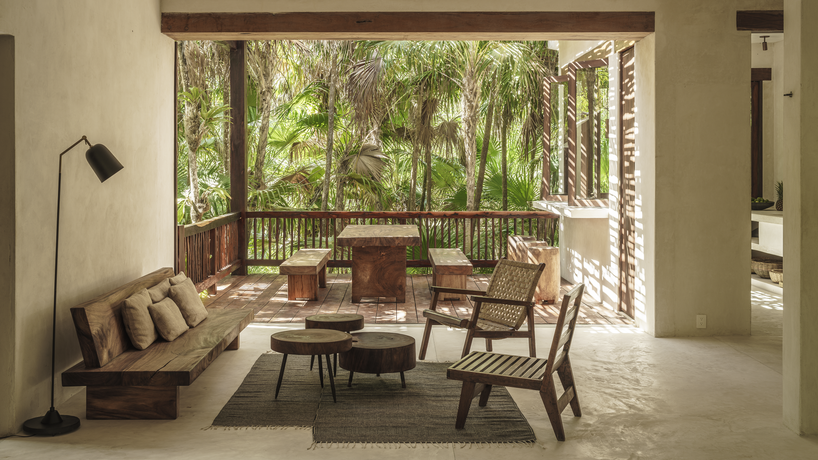 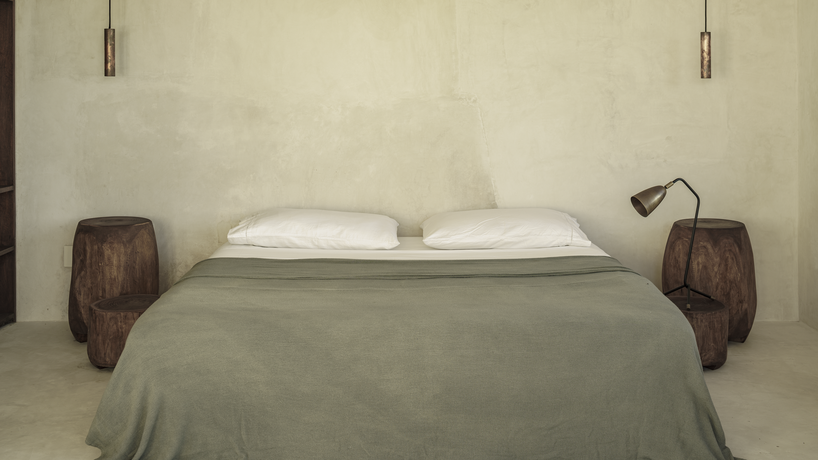 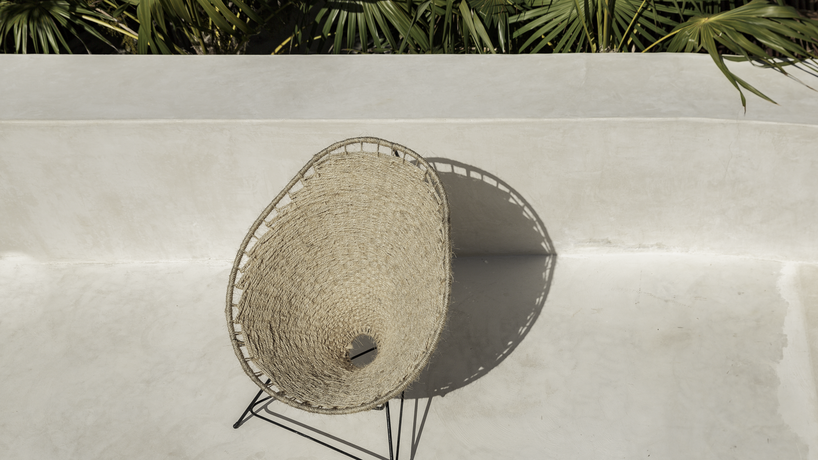 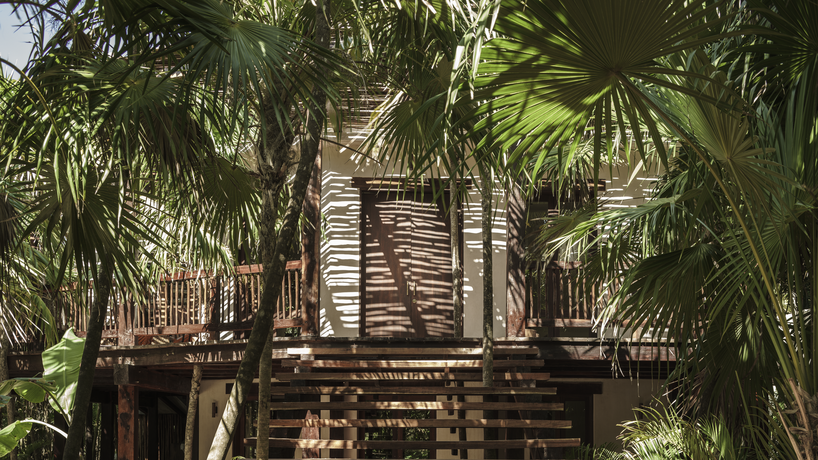 Mexico – Located in the jungle around the southern Mexican town of Tulum, the five-bed luxury treehouse dwelling has been built entirely by local artisans and builders in partnership with architecture studio Co-Lab Design Office.

A Design Hotels property, the building is powered entirely by solar energy and there is a water treatment and irrigation system to ensure that guests do not have an impact on the local eco-system. Guests are encouraged to live a more natural existence during their stay, with appliances such as irons, hair dryers and blenders not allowed on-site due to their intensive energy usage.

‘We were sparked by the desire to develop new hospitality models that embody the lifestyle of today’s nomads, those seeking genuine and innovative experiences centred around the respect and appreciation of local traditions,’ says Juan Pablo Heredia, partner of the Tulum Treehouse and one of LS:N Global’s Mexican Luxurians.

For more on luxury consumers who aspire to more sustainable ways of living well, read about our Stage Four Luxurians.

5. Corporate-start up partnerships integral to success

The State of Innovation, a new white paper from Unilever Foundry, has found that cementing a symbiotic relationship between corporate companies and start-ups is becoming increasingly important to the long-term success of both. ‘Collaboration can no longer be viewed as an optional extra, it’s a strategic imperative,’ says Aline Santos, executive vice-president of global marketing at Unilever. One sector that is leading the way with these kinds of disruptive collaborations is the fashion industry, which is explored in our in-house Fashion Futures presentation and report. Email us for more information.

6. Thought-starter: Will doxxing destroy your brand?

The new trend for doxxing has the potential to destroy brand reputation in a matter of hours. Senior journalist Maks Fus Mickiewicz investigates why in this age of total transparency and hyper-connectedness, doxxing will only accelerate.

Doxxing is the practice of searching for and publishing private information about particular individuals on the internet, or identifying them, typically with malicious intent. It is a phenomenon first witnessed on anonymous meme channels such as 4Chan and Reddit, subsequently legitimised by Anonymous and Wikileaks, and now a mainstream practice to which most people give little second thought.

To some, doxxing reveals the worst of human nature, while to others it is something about which we should be optimistic. After all, it has become a powerful force in business that gives customers a huge megaphone with which to shape corporate ethics and practices, imperilling some of the most towering figures of media and industry. With reputation now easily demolished with a single hashtag, brands must be careful.

For more on how doxxing could make or break a brand, read the opinion piece here. 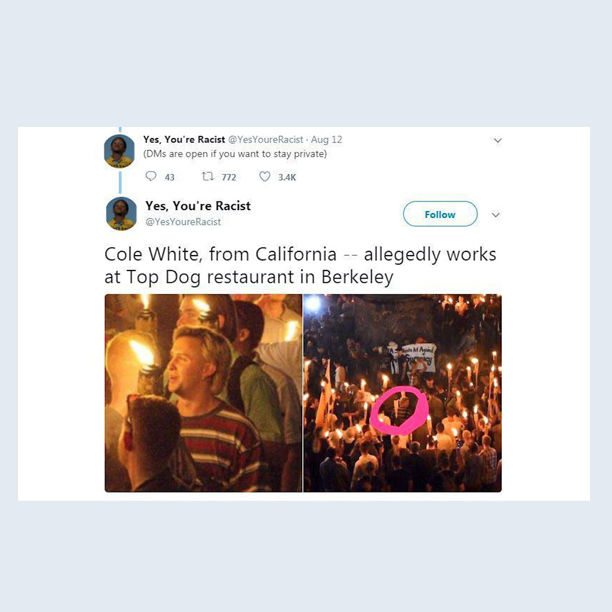