Silicon Valley – The social media giant is giving back to the community with its proposal for a new affordable neighbourhood. 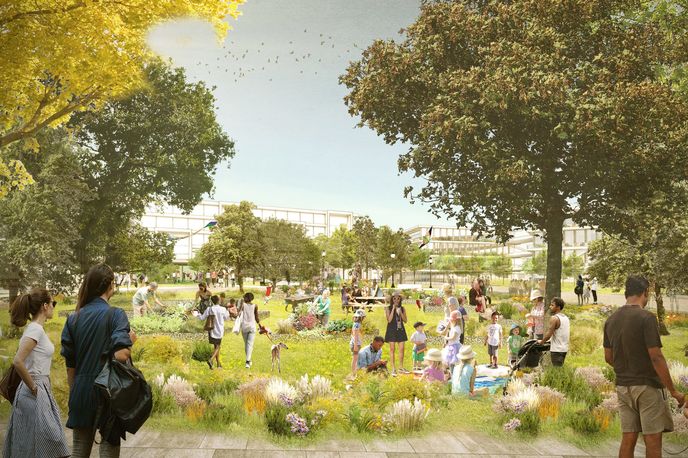 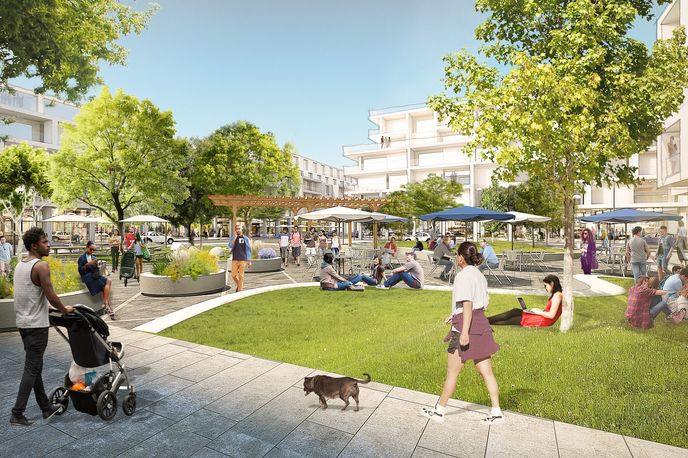 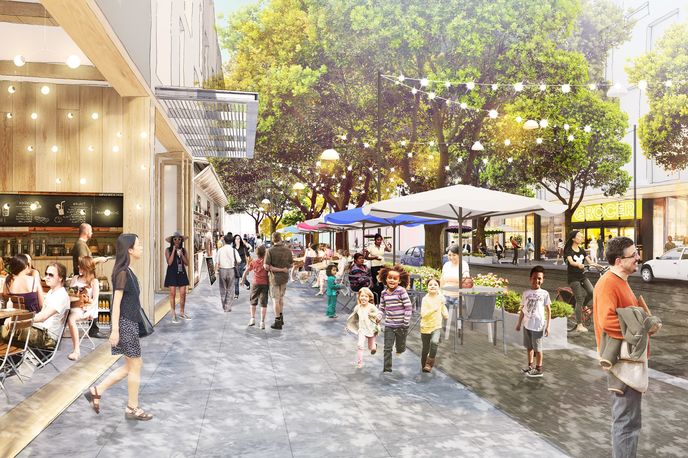 Facebook is working with local government officials and organisations to realise its vision for Willow Campus, a neighbourhood that will comprise grocery stores, housing, offices and retail spaces. Still in the planning stage, the first phase of construction is due to be completed in early 2021.

Located on the site of a former science and technology park in Silicon Valley, close to Facebook’s global headquarters, 15% of the housing in the living district will cost less than the market rate.