London – A new magazine has developed an intellectual tone and aesthetic to discuss automotive culture. 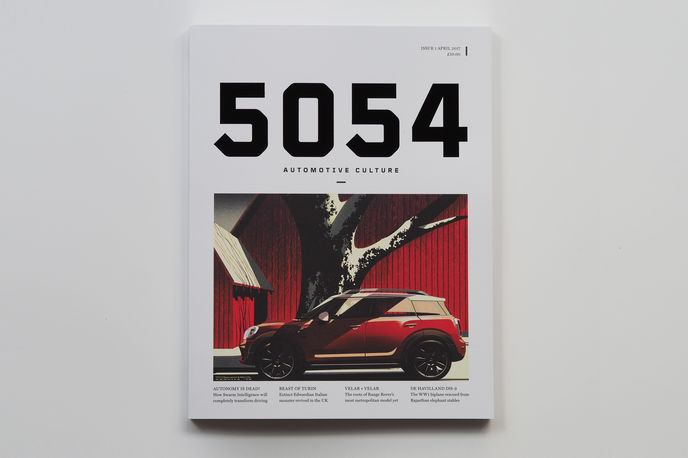 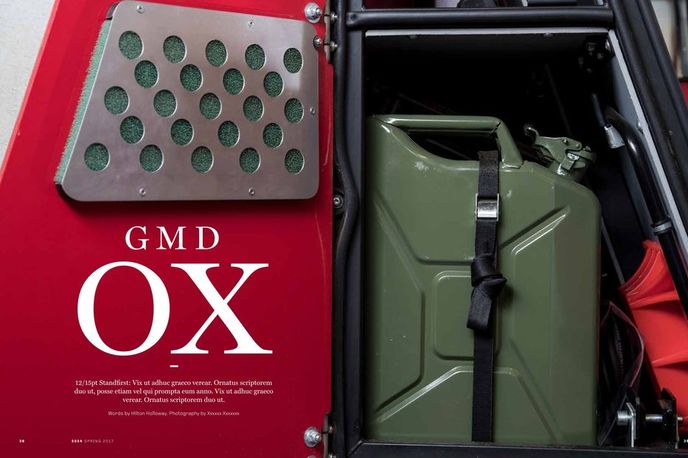 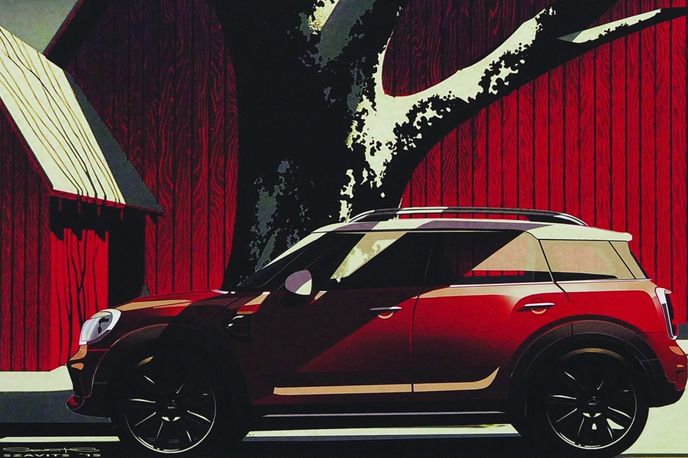 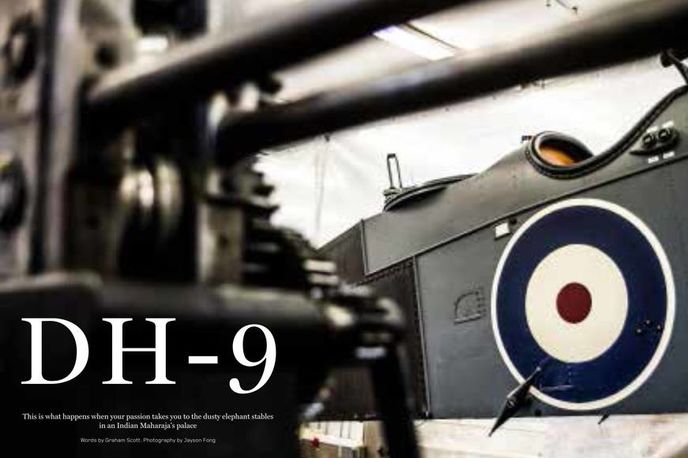 Launched in April 2017, 5054 is a new publication that moves away from the photography-focused, adrenaline-fuelled aesthetic typical of car magazines towards a more considered visual identity. The rise of Top Gear magazine in the early 1990s set an irreverent tone for motoring journalism that has dominated ever since, explains 5054’s founder and editor Hilton Holloway, whose magazine instead focuses on long-form articles written from an intellectual standpoint.

Holloway hopes to elevate the motoring magazine so that it is held in the same regard as architectural and high-end fashion publications, and to this end he uses high-quality illustrations by artist Stefan Marjoram alongside the more usual photographs.

In addition, the art direction is spearheaded by Patrick Myle, a graphic designer whose previous experience is in architecture and design titles rather than motoring, which has helped to give a fresh perspective on 5054’s visual identity.