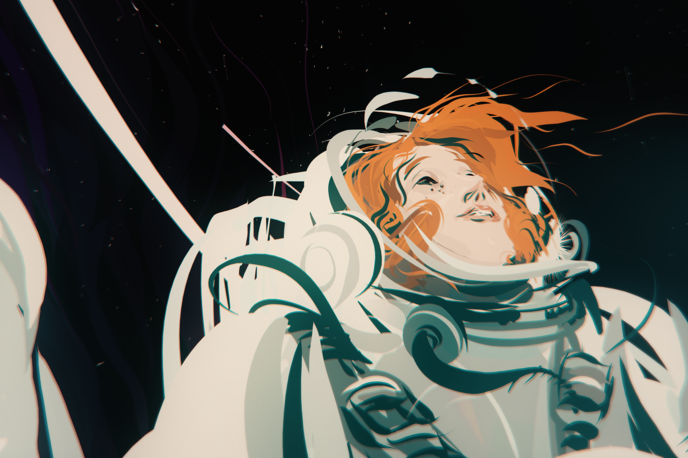 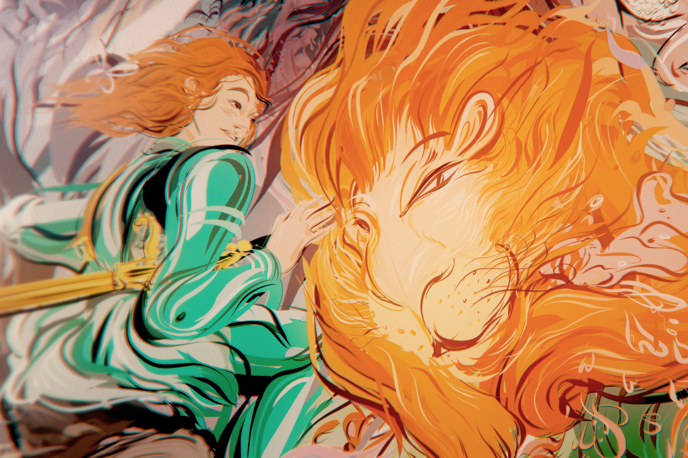 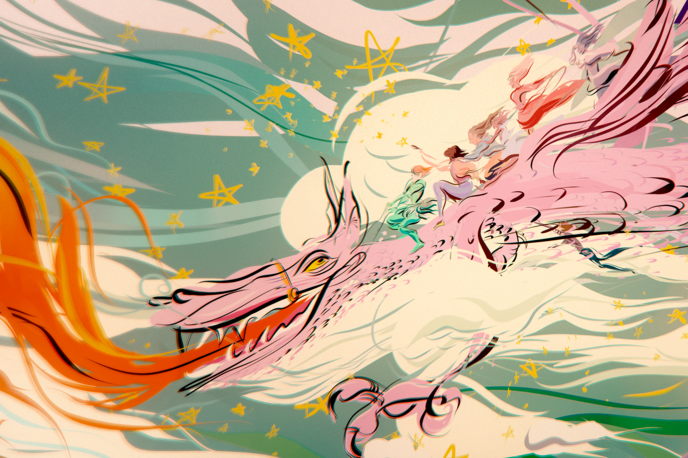 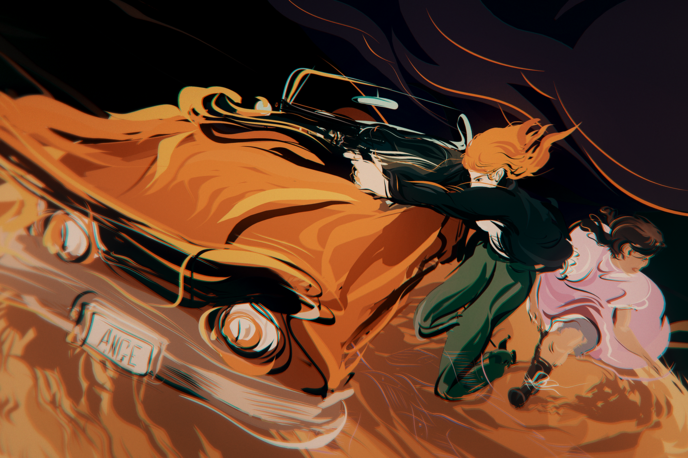 Dear Angelica, which premiered at the 2017 Sundance Film Festival, is the first short film created using the Oculus Quill tool. Quill was developed especially for the project and is designed to enable a greater degree of artistic expression than other VR painting tools.

Users can paint in a range of different styles including watercolour, pencil and oil. The tool features a special function developed by visual effects supervisor Iñigo Quilez that tracks the user’s movements and plays them back, revealing the process behind the piece and giving viewers an inside look at the artist’s style and methods.

‘What you see in paintings is a window into someone’s artistic interpretation of the world. In VR you don’t see that persons point of view through a window – you are inside it,’ says director Saschka Unseld.

The next wave of immersive VR projects such as Dear Angelica and Untethered are unlocking the potential of VR as an art medium, and inspiring new forms of storytelling.