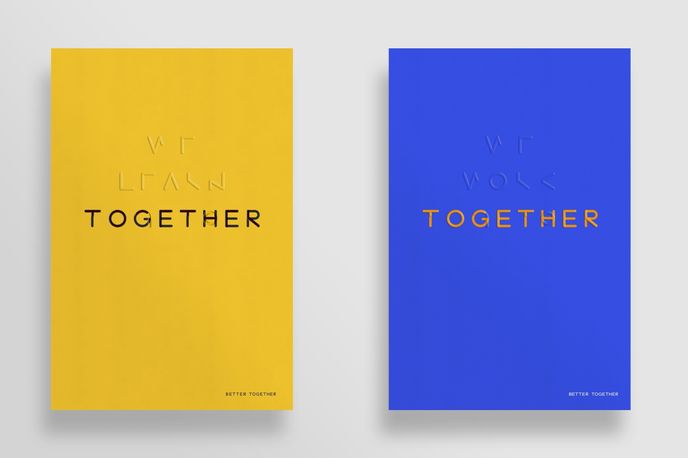 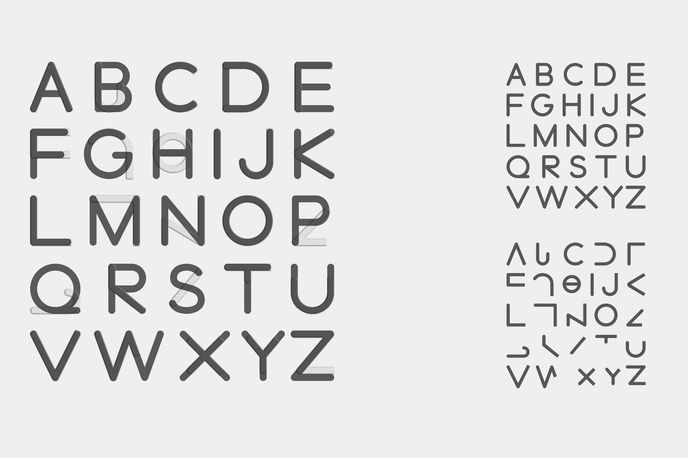 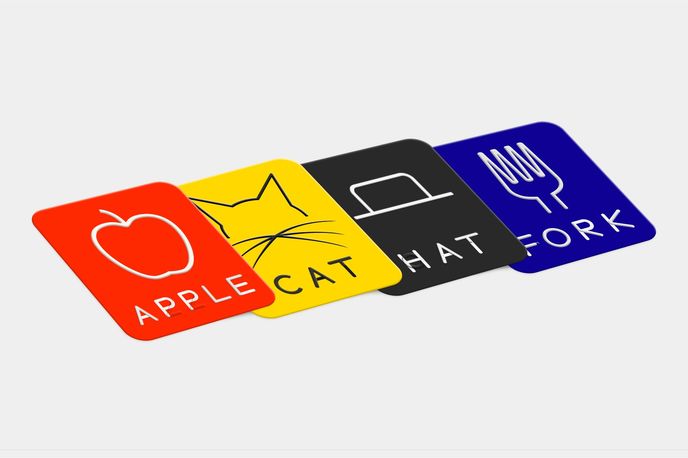 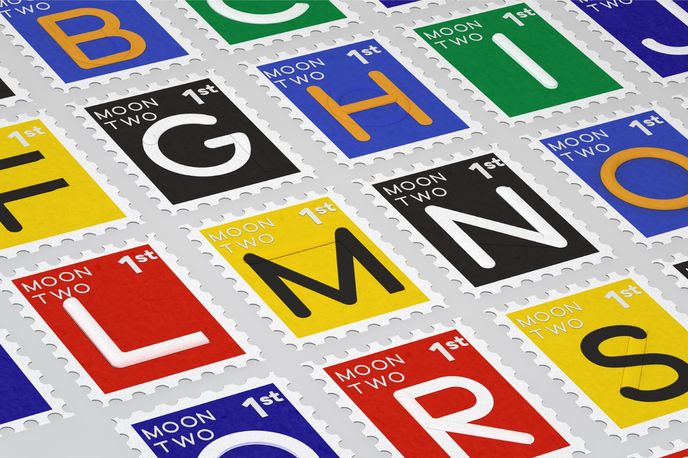 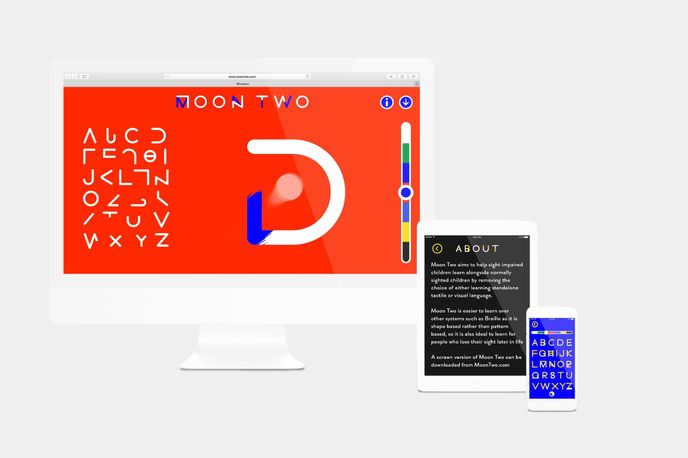 London – D&AD has announced the winners of the New Blood Awards, which highlight the best in young creative talent.

One of the agencies that D&AD invited to set a brief for the New Blood Awards this year was renowned typography company Monotype, which asked candidates to ‘use the power of typography to activate your cause’. Kegan Greenfield of Chelsea College of Arts received a White Pencil for his tactile typeface project Better Together.

The project is an example of our Access for All microtrend, where designers examine the challenges associated with physical impairment to create more intuitive and accessible products. Greenfield redesigned Moon type, a reading alphabet for the blind, to bridge the gap between visually impaired children and those with normal sight. The revamped system enables children to seamlessly swap between visual and tactile modes rather than being confined to a particular method.

Fellow Chelsea student Polina Hohonova also delivered a powerful project in response to the Monotype brief. For Retro Serif the designer revived the Russian glyphs I, Ѳ and Ѣ, which were removed from the alphabet following the 1917 Bolshevik Revolution.

To find out more about brands that are striving to create Access for All, see Nike’s FlyEase Trainer, which was designed in response to the challenges faced by cerebral palsy sufferers.