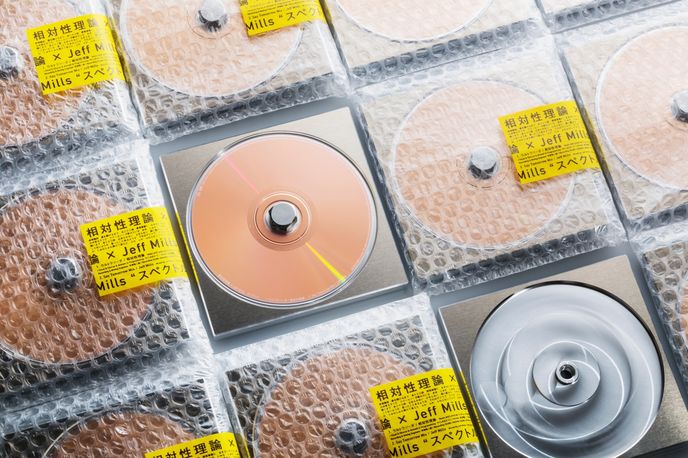 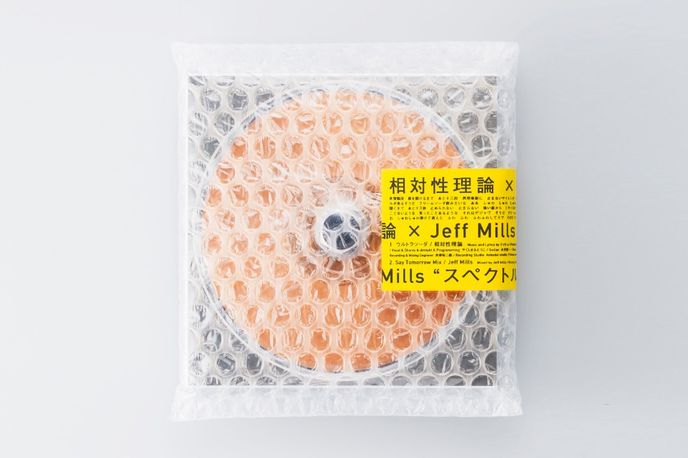 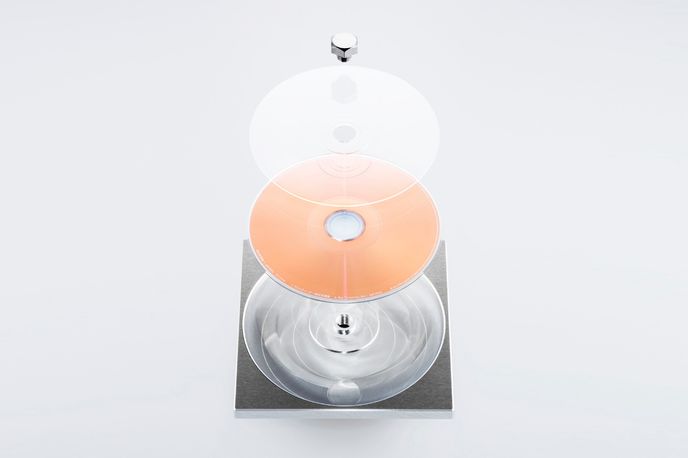 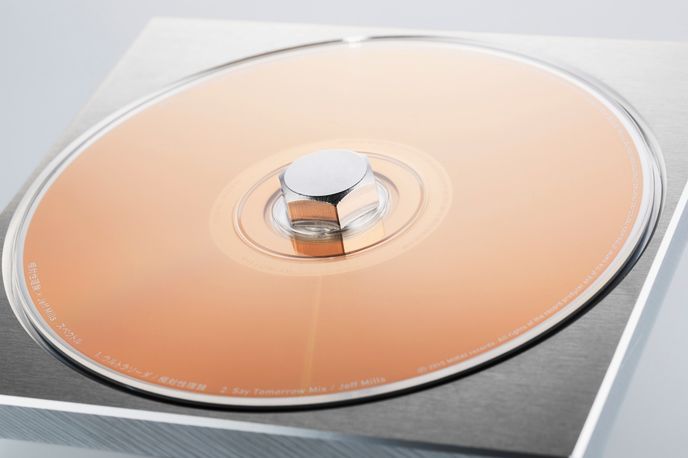 Created for a collaboration between Japanese band Sōtaisei Riron and US producer Jeff Mills, the focus on the CD as an art object taps into the work of innovators such as London-based The Vinyl Factory.

Made from solid metal and weighing 0.5kg, the pieces reflect the Japanese music industry’s continuing investment in physical formats.

It seems paradoxical that certain analogue sectors are flourishing in the digital age, but each success story suggests that digital natives are far from finished with the material world.

LS:N Global reported on newfound buoyancy in the vinyl market in 2015, with album sales up 69% year on year, and we have also seen brands such as Hyundai cashing in with physical music libraries. CES 2016 saw the relaunch of Kodak’s iconic Super 8 video format, complete with a digital-analogue hybrid look courtesy of designer Yves Behar.

As we have seen in the age of the The Immortal Brand and Revelation Brands, physical mediums can enable moments of deep connection.