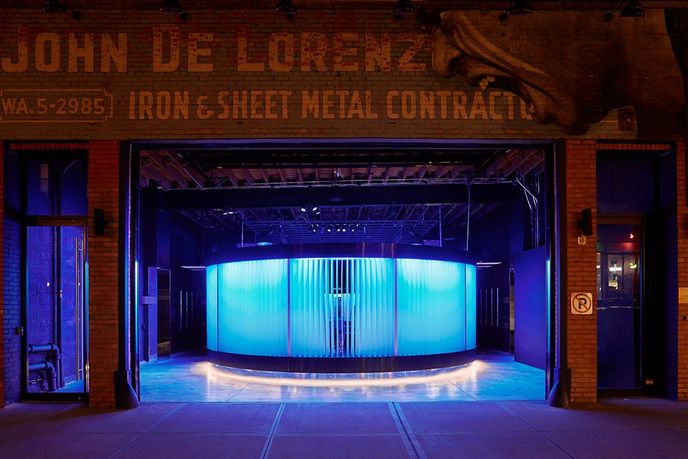 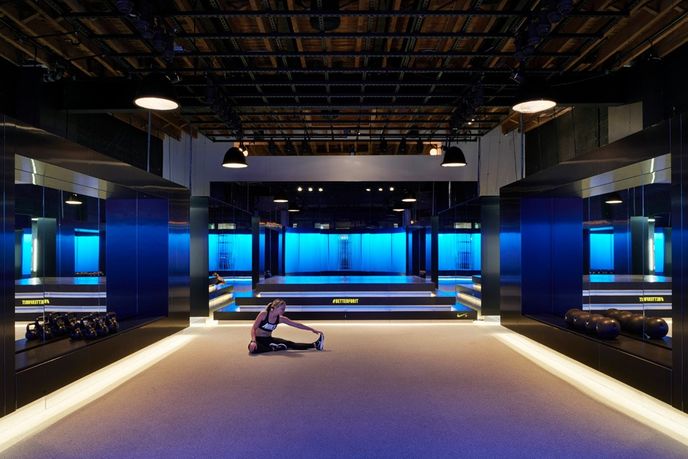 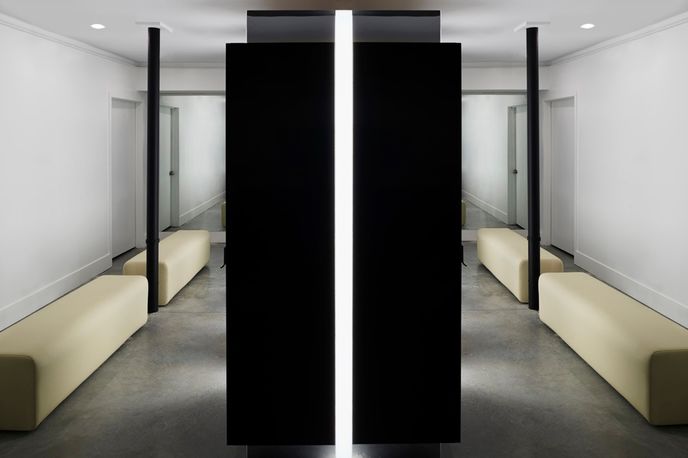 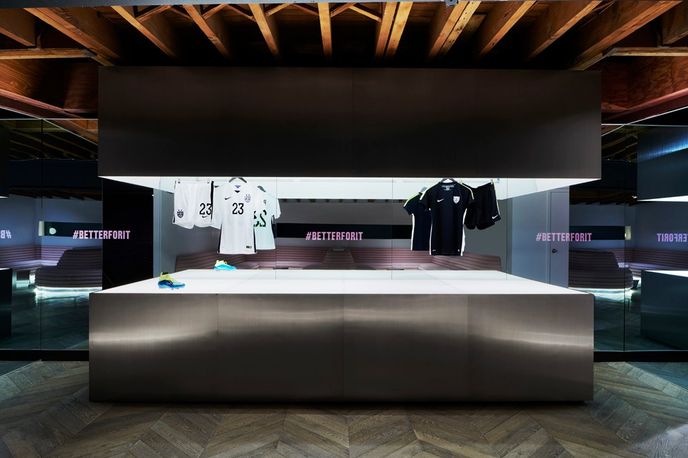 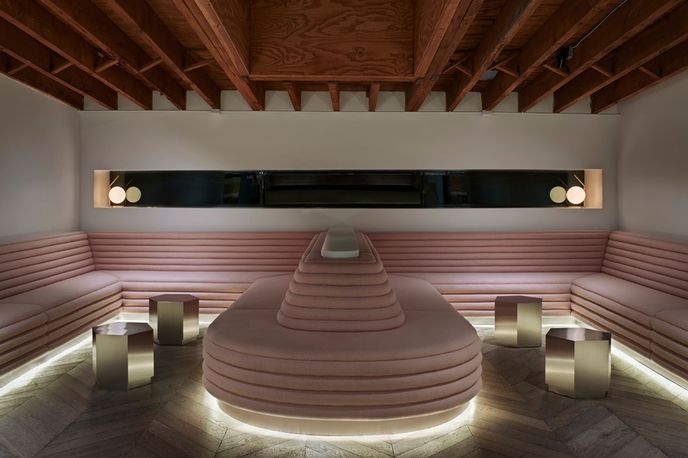 New York – Forget working out, the biggest challenge at Nike’s 45 Grand fitness hub is getting in.

Named after its SoHo location, 45 Grand hosts a select group of tastemakers, editors and social media mavens by invitation only. Each guest is treated to a routine of yoga, barre, high-intensity training and one-to-one coaching sessions with Nike's run coaches customised to their personal Nike+ accounts. The women-only studio, designed by Rafael de Cárdenas in collaboration with creative director Jen Brill, features a Byredo-laden locker room and a private lounge adorned with pink tufted sofas.

The fitness centre hosts events honouring Nike-sponsored athletes and events, such as the FIFA Women’s World Cup 2015, the 2015 US Open and the Rio 2016 Olympic Games.

The Big Picture: As the cult of Body Temples evolves, fitness brands are collaborating with high-fashion designers and luxury architects to create spaces that speak to The Athena Woman’s unwavering desire for quality.

Luxury : Retail : Society
Load More
You have 2 free News articles remaining. Sign up to LS:N Global to get unlimited access to all articles.
Discover Our Memberships Sign in