Austin – General Electric has brought its scientific expertise to the art of the barbecue at SXSW Interactive. 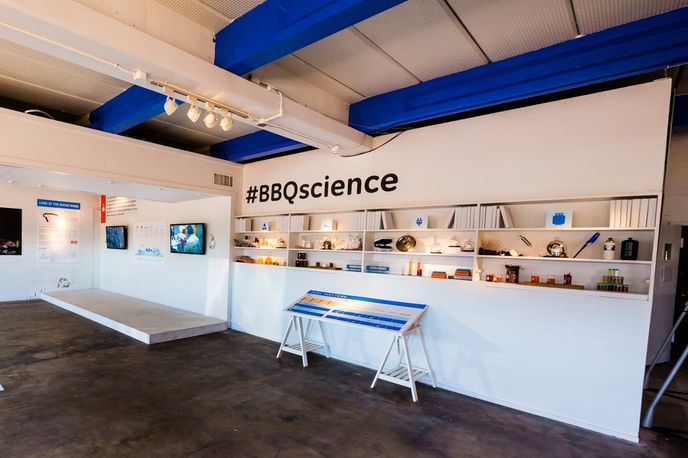 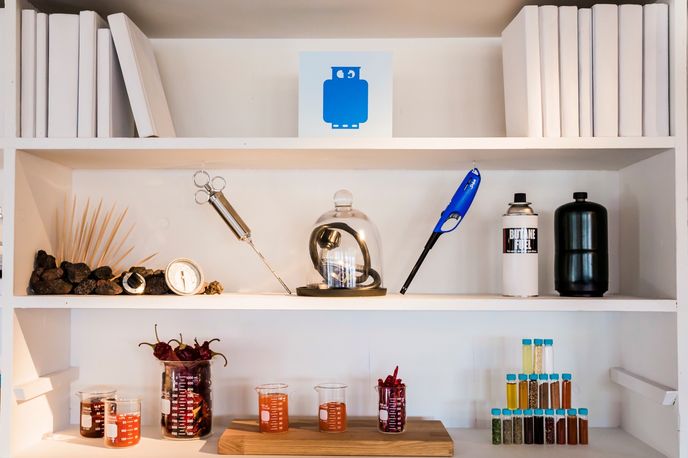 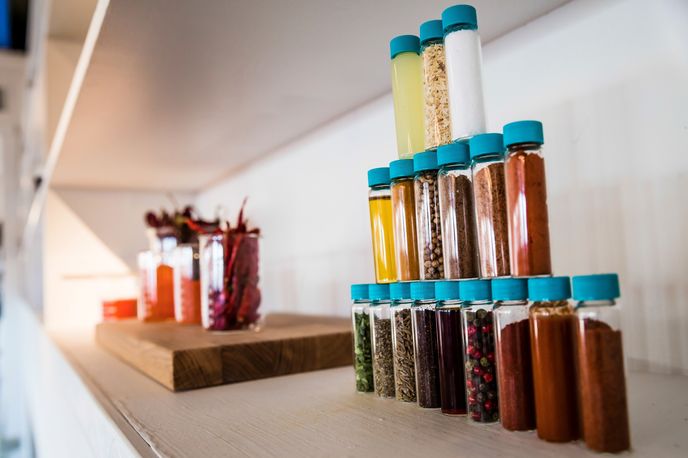 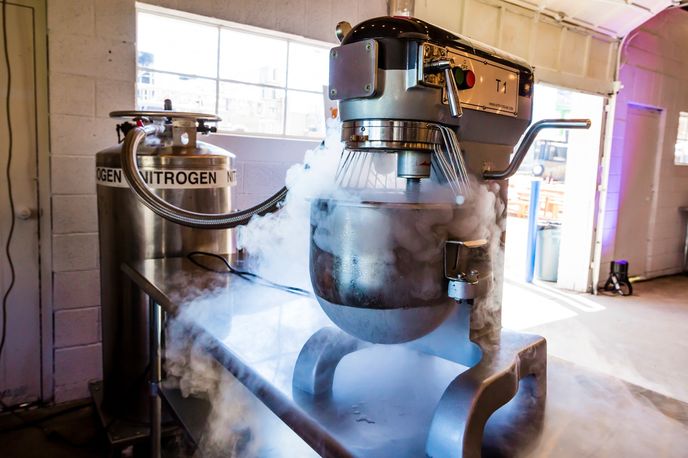 At its BBQ Research Centre General Electric (GE) presented a sensor-filled smoker, and scientists were on hand to analyse data on the art of barbecue cooking, including smoke velocity, temperature and humidity, in a bid to create the perfect ribs and brisket.

The temporary centre also included a tasting room, where diners could try different barbecue food while wearing an EEG headset, which demonstrated their ‘brain on barbecue’. The whole event was designed to demonstrate GE’s work in the food science field.

GE also announced the launch of its Creator-in-Residence programme, with British YouTube personality Sally Le Page at the helm. Le Page was on hand at the festival to film the science behind the barbecue experience.

The Big Picture: General Electric cleverly used its scientific background and combined it with Texan culture to create a fun, accessible interaction with consumers who are interested in science and Re-enlightenment Rising.