London – Department store Selfridges has opened a retail space that explores the masculine, the feminine and the interplay in-between. 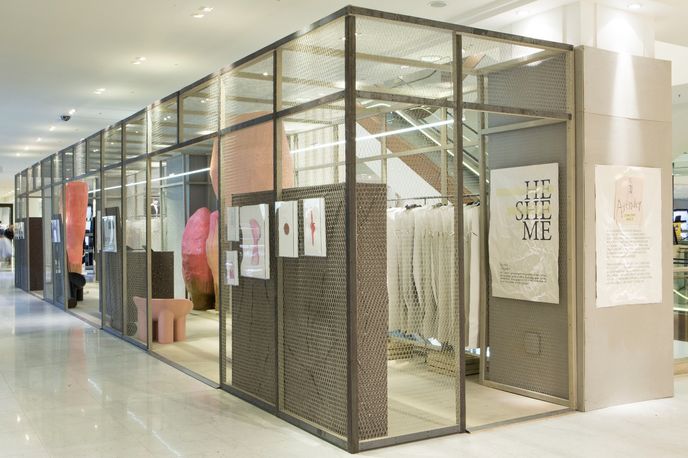 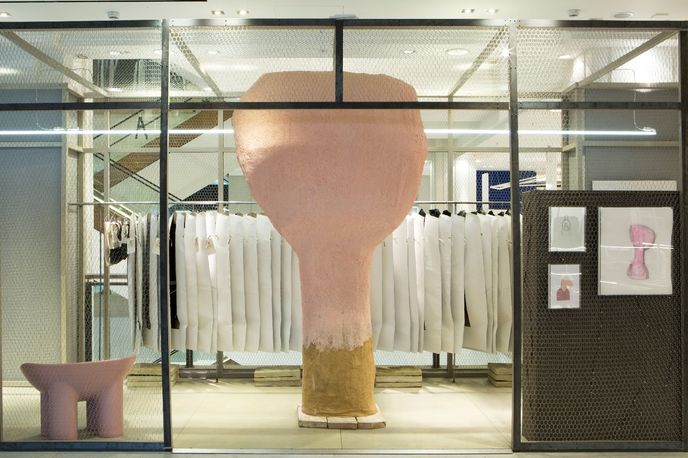 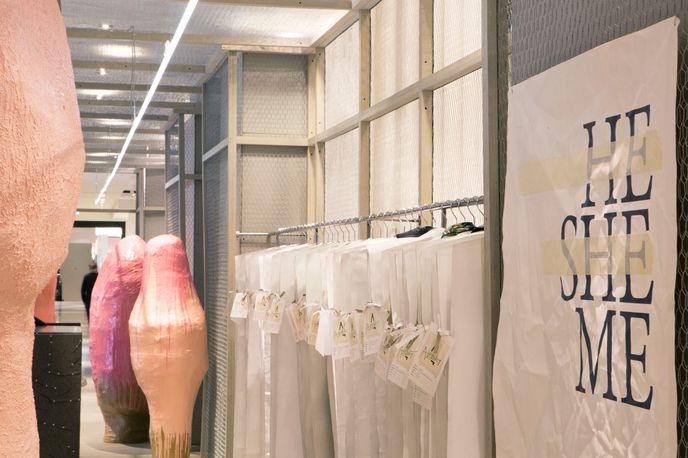 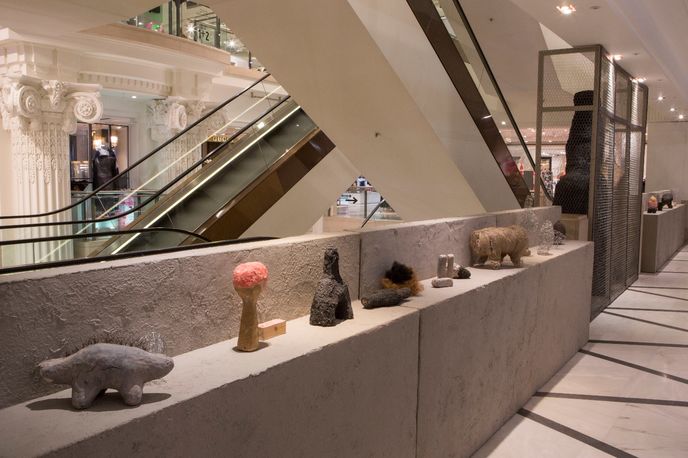 Inspired by the gender-neutral collections of fashion shows around the world, the concept space, designed by Faye Toogood, is taking over three floors at Selfridges’ Oxford Street flagship store, and spaces are also planned at the retailer’s Birmingham and Manchester stores. Toogood and Selfridges have created a gender-neutral experience that will host non-gender-specific collections of clothing and accessories from designers such as Nicopanda, VFiles and Bodymap, and could potentially rewrite the rules when it comes to how retail spaces are organised.

The Big Picture: Consumers are moving beyond the archaic notions of gender and age stereotypes, and marketers need to think about appealing to common life outlooks instead.