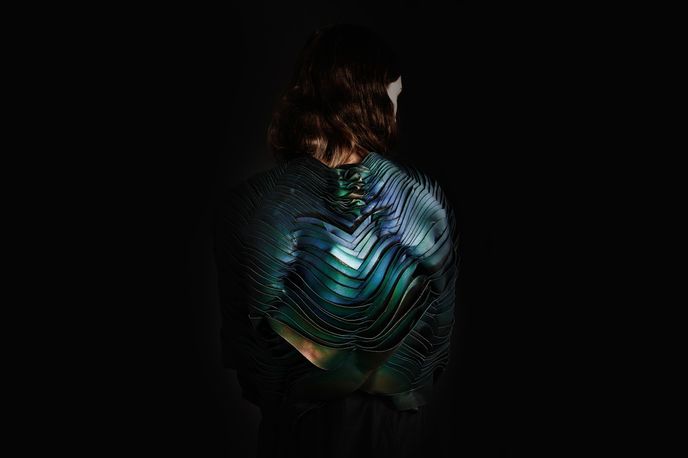 The Unseen by Lauren Bowker 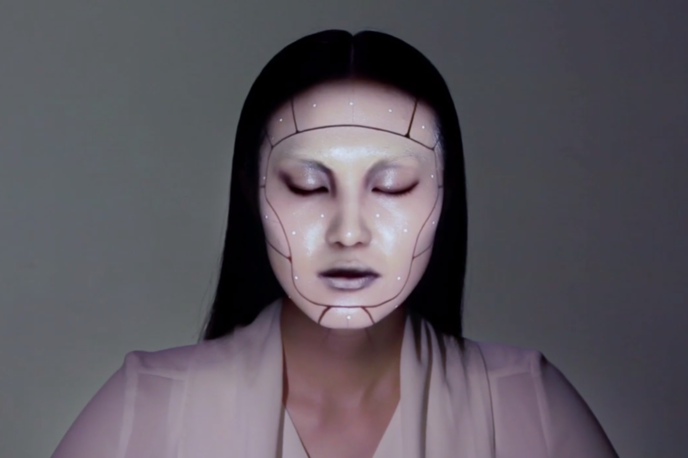 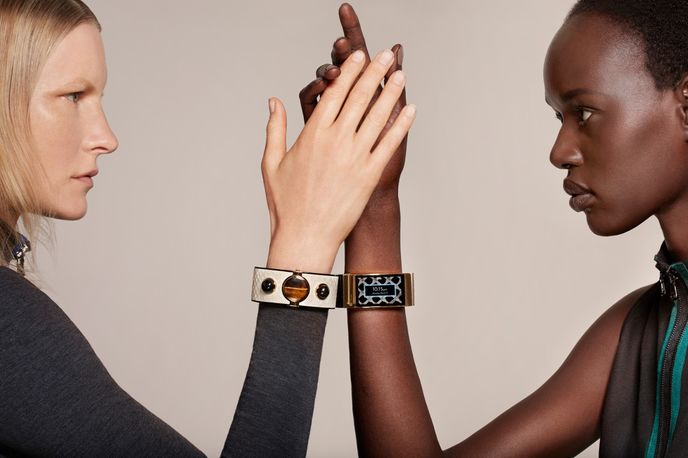 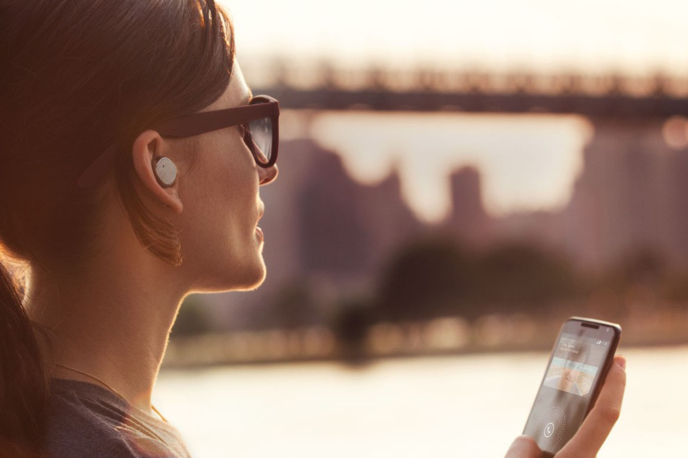 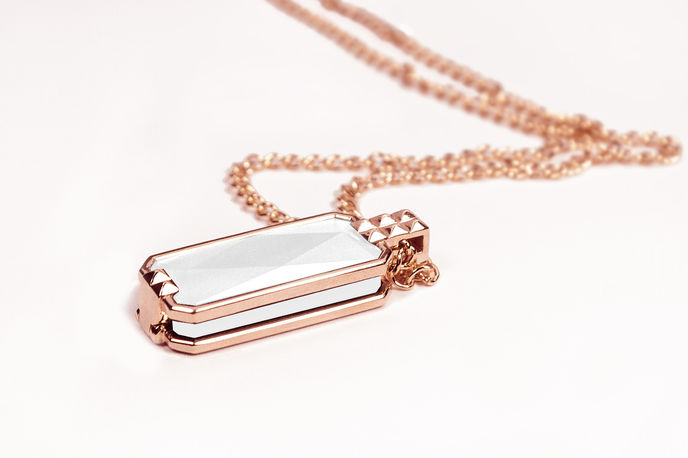 Wear next: If LS:N Global made… wearable technology

London – LS:N Global’s wearable device would use digital technology to enliven the human experience – finally, a wearable piece that is actually wearable.

Recent research by PwC suggests that wearable technology’s poor adoption and retention rates owe much to its failure to answer human needs and emotions, and what can be more human than a heart beat? Our wearable device would measure heart rates, as well as activity and breathing, in the same way as Ralph Lauren’s smart shirts. And rather than stopping at physical health, our device would track emotional wellbeing like stress-monitoring bracelet Olive. Who knows, it might even release fragrances such as Aisen Caro Chacin's timekeeping device Scent Rhythm, carefully chosen to complement the body’s daily cycle.

Of course, our device would be impeccably stylish. Kate Unsworth, founder and CEO of Kovert Designs, criticises the aesthetic blindness of the current generation of wearables. We would work with her, and with Daniel Hirschmann of creative technology consultancy Hirsch&Mann, to find the mix of form and functionality exhibited by Opening Ceremony and Intel’s luxury smart bracelet, MICA.

Experimental art studio The Unseen creates beautiful technological creations that inspire a sense of mystery and magic. We would collaborate with them to make a wearable piece that draws on the themes of our Neo-Tolkienism macrotrend and embraces the mysticism of technological prowess.

We always like to be ahead of the game, so our wearable device would include projection-mapping, like Omote, the virtual make-up display created by Japanese technical director Nobumichi Asai. There would be no fiddly buttons or hard-to-read lettering, though. Our wearable device would be age-inclusive, fit for Flat Agers, the next big market for everything from hearables to fitness trackers.

With everything from life sign tracking to instant virtual make-up, we would be quietly confident in the success of our device. Oh what the hell, it’s Christmas. If LS:N Global made a wearable, it would be the best device in the world.

If LS:N Global made… 2014 is a series of reports reflecting the LS:N Global team’s pick of the best innovations of the year, and those that will be most relevant for consumers in the coming year.