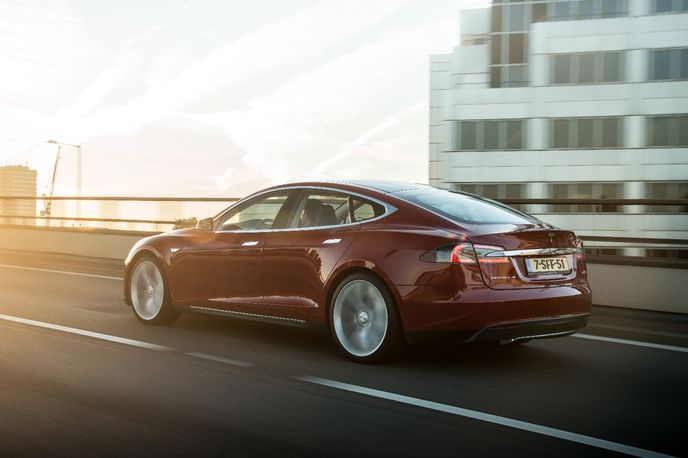 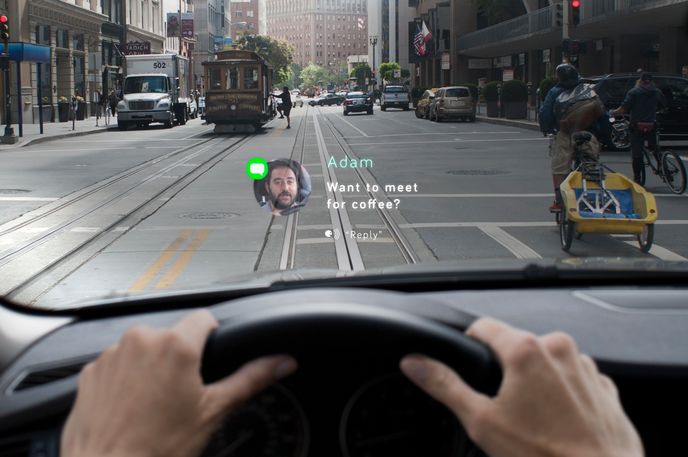 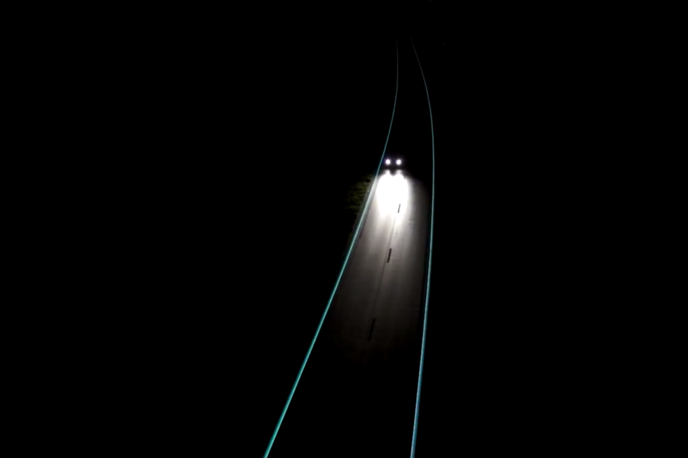 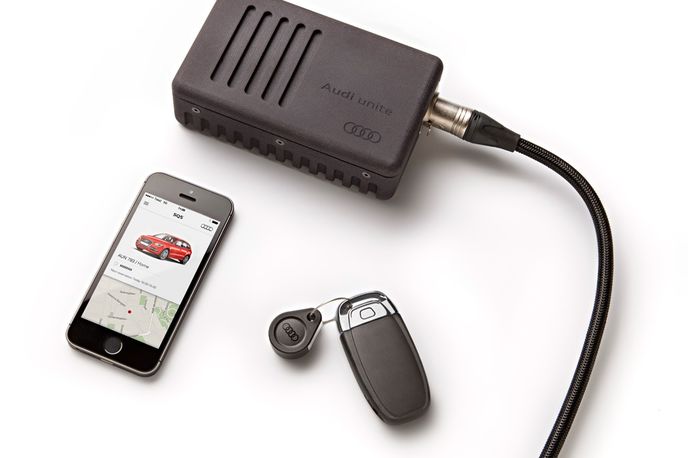 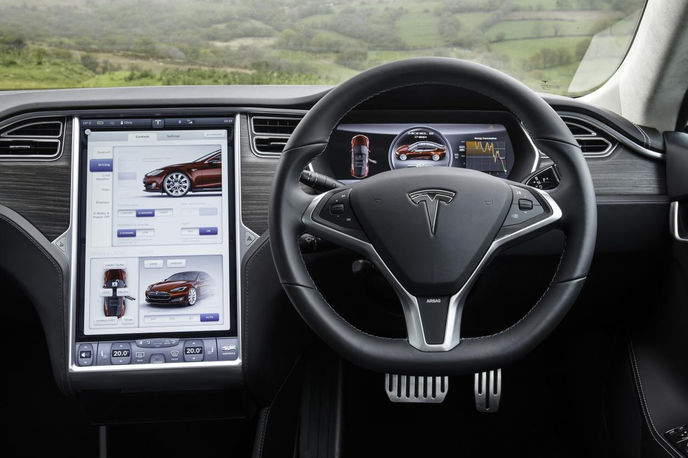 The Tesla S Model software uses a combination of sonar, cameras and a dozen ultrasonic sensors

Ignition remix: If LS:N Global made… a car

London – If LS:N Global made a car it would be a vintage-inspired, stealth machine ready for the digitally savvy motorhead. Our review of this year’s Detroit Auto Show revealed how vintage-inspired design is making a comeback as retro enjoys a resurgence.

A generation of Millennials have grown up coveting the designs of yesteryear, their bedroom walls festooned with posters of brightly coloured Porsche Targas and Lamborghini Countachs. Some of those once-coveted curves are now being introduced in new models from Porsche to Volvo.

The art of the craftsman has also seen a revival, so the LS:N Global car would be designed with the Re-con Man tribe in mind. As revealed in a recent GfK study, platforms such as The Jameson Works show that people want to feel an emotional engagement with the products they buy so our car would be an extension of the road to the driver, a return to the authentic, true driving experience.

To accompany the hand-crafted aesthetic would be a digitally enabled projected dashboard, like Navdy’s heads up display (HUD). The HUD is integrated with Google Maps to offer driving directions, alerts drivers to incoming calls, controls playback from apps, and displays any alerts received by a user’s smartphone.

Electric vehicles have also come a long way in the past year. The Tesla Model S proved that eco-friendliness doesn’t have to compromise on speed, clocking 0–60 miles per hour in a spine-tingling 3.2 seconds. Solar panel-infused cycle routes have become a reality in Amsterdam, so our car would come fitted with conductors ready for Future Highways when roads will be able to charge cars as they go. For now, multi-voltaic paint, as seen on the Mercedes-Benz concept Vision G-Code, would be fitted as standard.

Taking inspiration from Audi’s car-sharing scheme, the LS:N Global car would be available to share with like-minded urban dwellers, using an accompanying app to schedule when and where you would like to use it.

If LS:N Global made… 2014 is a series of reports reflecting the LS:N Global team’s pick of the best innovations of the year, and those that will be most relevant for consumers in the coming year.