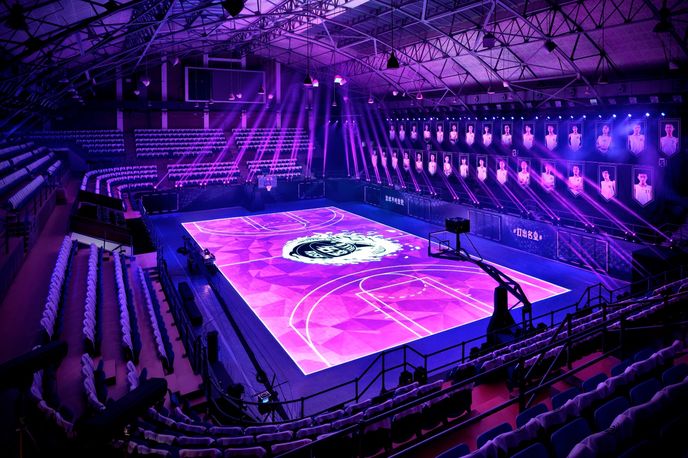 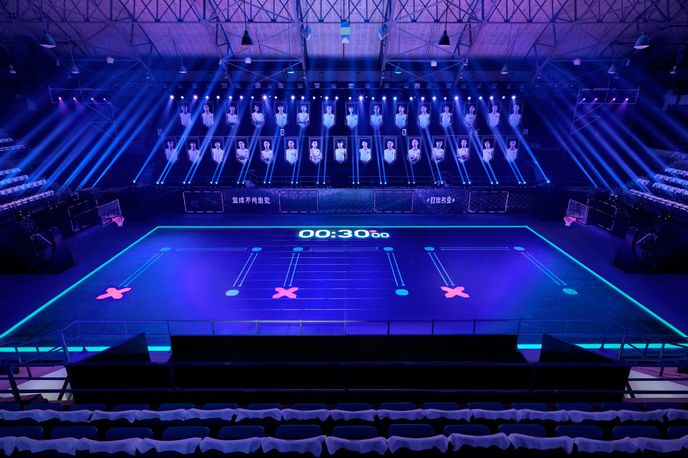 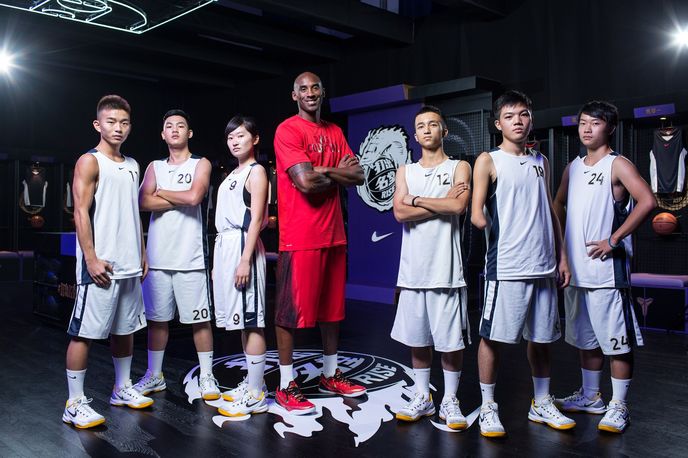 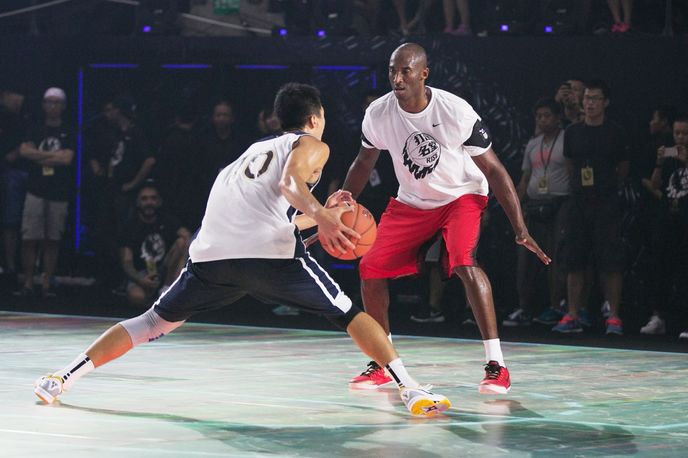 The responsive court, created as part of the brand's Nike RISE campaign in China, is equipped with sensors which track players as they move across its surface. Having noted a player's movements, the court then sets out individual training programmes and drills for them to follow.

As well as providing training, the LED court is able to respond to a player's mistakes, display performance statistics, advertising, and – of course – mark out the classic court markings.

The Nike RISE campaign centres around a competition where up-and-coming Chinese basketball players compete to play in the Nike World Basketball Festival in Barcelona. A number of well-known international basketball players, such as Kobe Bryant, are taking part in the campaign, providing the contestants with training sessions.

Nike's interactive court is another example of a brand using data visualisation in a new and innovative way. For more on how brands are using data in creative ways, read our Megasystems macrotrend.