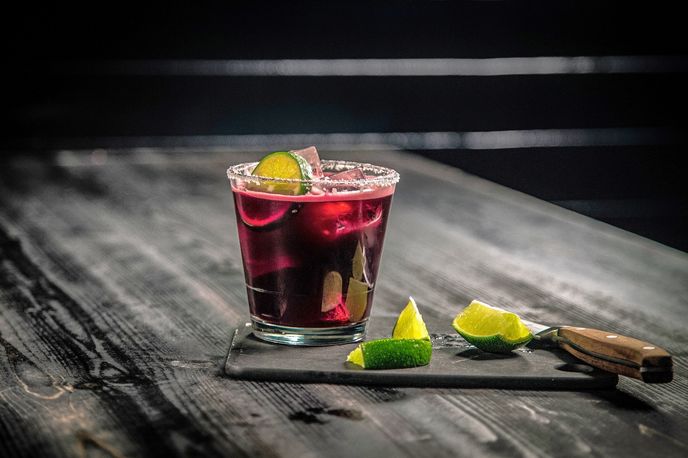 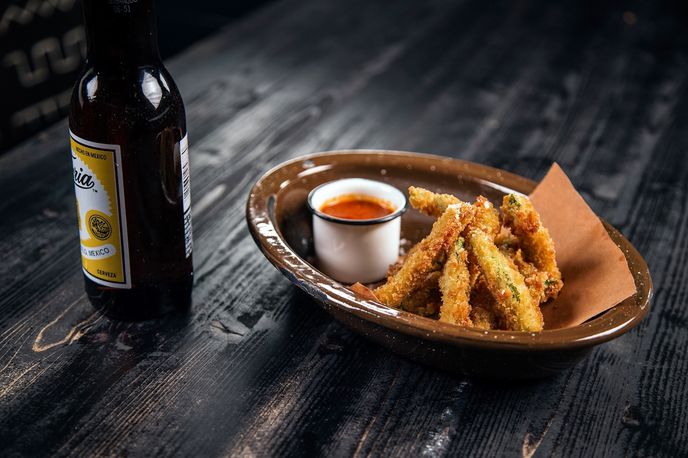 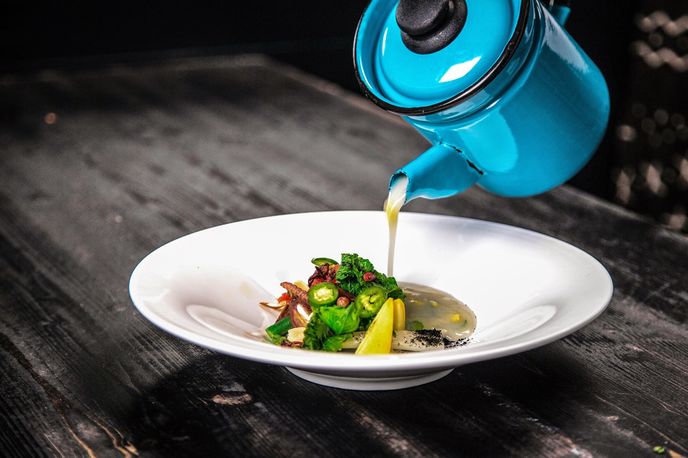 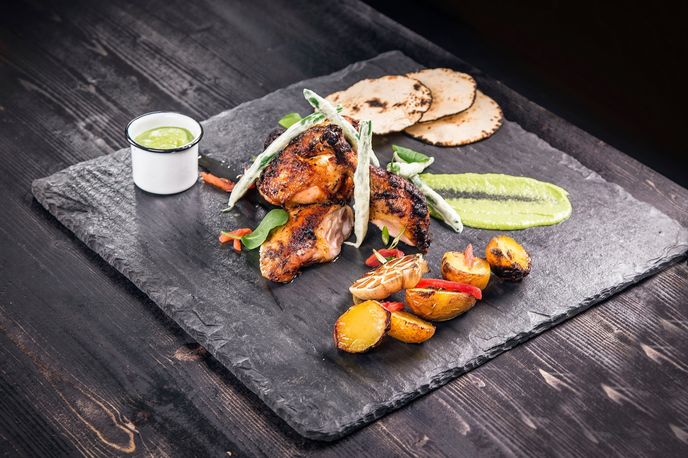 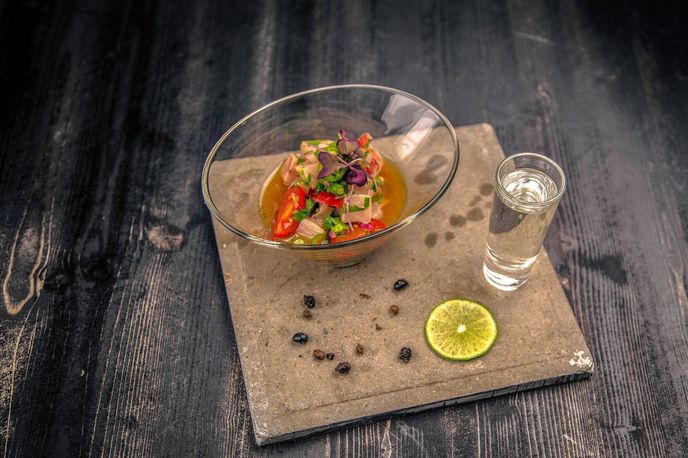 New York – The Black Ant, a new restaurant in Manhattan’s East Village, is putting consumers’ palates to the test by putting insects on the menu.

The establishment, from the chefs behind Ofrenda in the West Village, aims well beyond traditional Mexican territory, styling itself as a ‘cocina de autor’ (signature restaurant). At the top of its dinner menu is guacamole made with chicatana ant salt.

Chicatana ants are used to flavour certain dishes in southern Mexico. Available seasonally in Mexico, they are dehydrated and imported for year-round use at The Black Ant. They also show up on the menu in salsa de hormiga and guajillo-jerk chicken. Scorpions are used in one of the mescal cocktails on offer.

Insects feature in the restaurant’s design, including on the wallpaper, and a colourful mural of a menacing ant has been created by artist Igor Sokol.

See Viva Mexico for more innovations in Mexican cuisine, and Exo-protein for more on why consumers are adding insects to their diets.

Health & Wellness : Packaging : Society
Load More
You have 2 free News articles remaining. Sign up to LS:N Global to get unlimited access to all articles.
Discover Our Memberships Sign in