2. Tickle Water branches out into the adult market

6. Thought-starter: The consequences of gender imbalance in tech 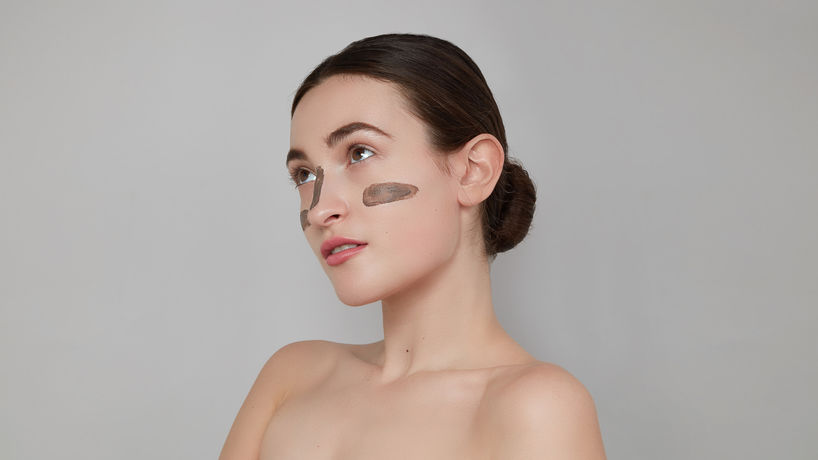 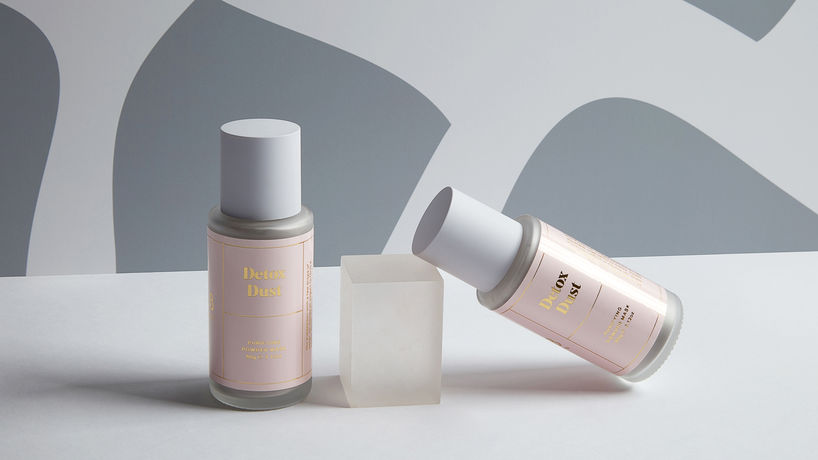 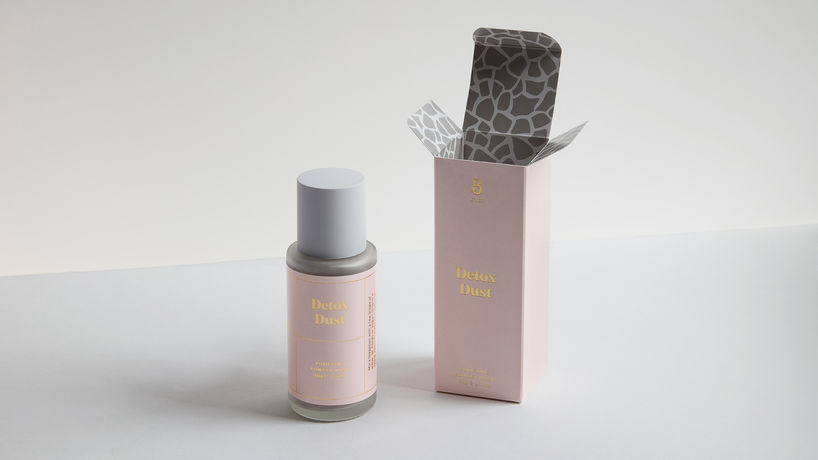 London – BYBI, a new luxury range from the Clean Beauty Company, has launched Detox Dust, an anti-pollution face mask that is said to flush out toxins. The powder, which is mixed with water, oil, honey or yoghurt to make a paste, uses activated charcoal and kaolin clay to draw out skin impurities.

‘I think consumers of all ages are becoming increasingly concerned with pollutants,’ says Elsie Rutterford, co-founder of Clean Beauty Company. ‘They don’t just affect ageing skin, but are also linked to increased skin sensitivities, breakouts and general skin appearance across all skin ages and types.’

Sales of anti-pollution prestige skincare products have risen by 30% from January to June 2017, according to NPD Group. This emerging skincare category is now valued at £3.1m ($3.9m, €3.3m). For more on how brands are responding to atmospheric irritants, see our Sensitised Living Market report parts 1 and 2.

2. Tickle Water branches out into the adult market 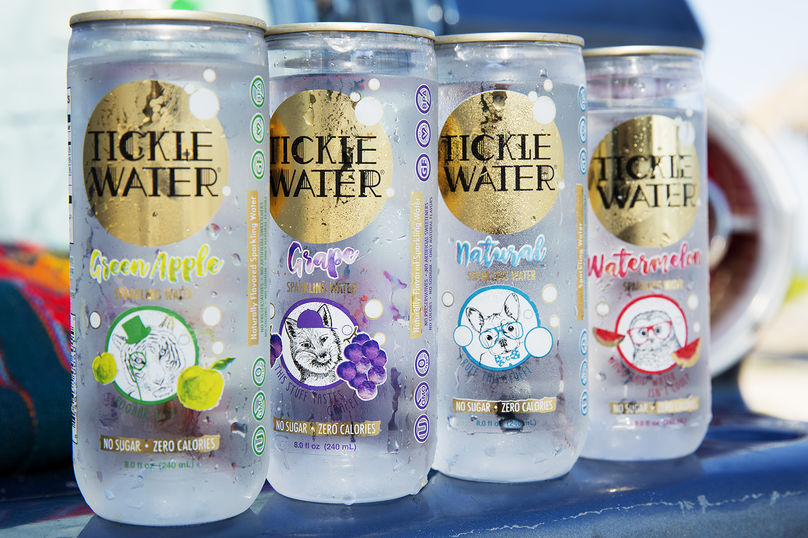 US – The premium sparkling water company Tickle Water is diversifying its offering after noticing that adults were using its zero-sugar products as alcoholic mixers. Tickle Water will be sold in several wines and spirits stores, as well as in the employee cafés of four executive offices and banks in New York.

Diversifying beyond the four flavours launched last year – original, cola, green apple and watermelon – the range will expand with a variety of new flavours to provide a ‘refreshing, zero-calorie mixer for a skinny after-work cocktail’. Free from preservatives, calories and artificial sweeteners, the drinks retail from £1.01 ($1.29, €1.09) to £1.16 ($1.49, €1.26) per can. For more on why consumers are turning to fizzy water as a healthy alternative to traditional mixers, see our Hard Pop microtrend. 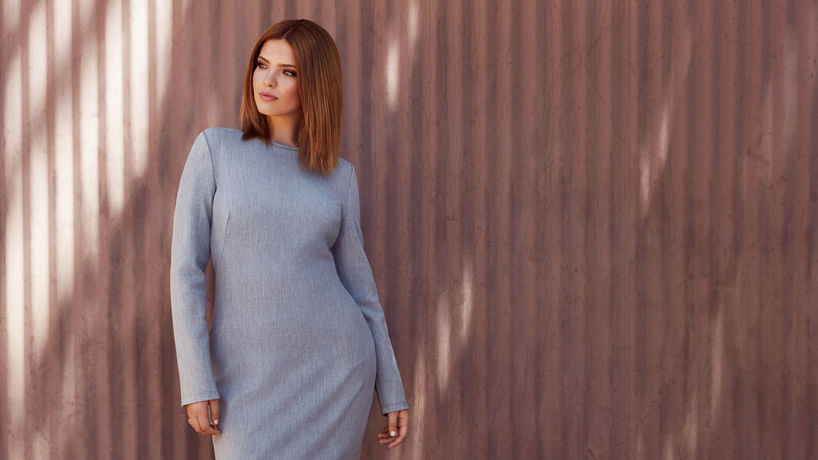 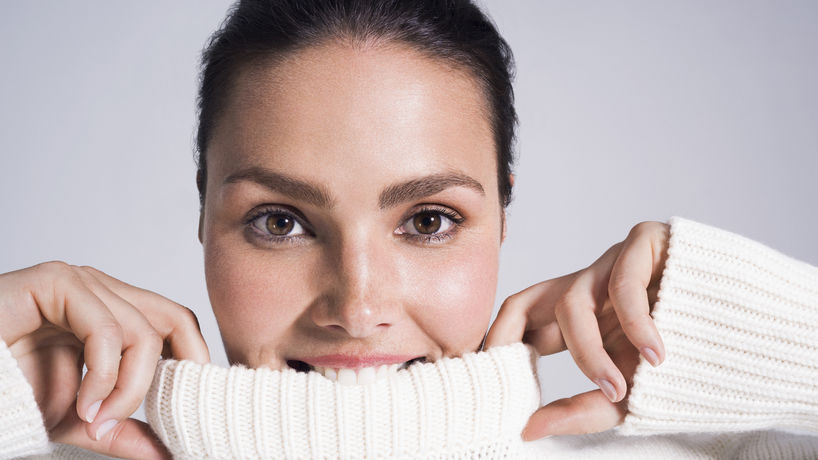 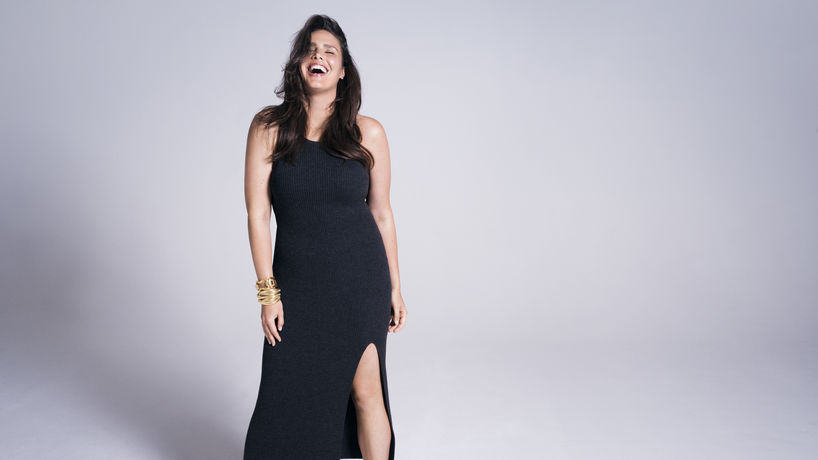 US – A new retail platform, 11 Honoré, is looking to disrupt the fashion industry by collaborating with some of its best-known names. Featuring luxury brands such as Michael Kors, Zac Posen and Marchesa, the site offers garments in sizes 10–20.

To promote the collaboration, 11 Honoré subsidised the cost of sourcing experts to grade and pattern the brands’ existing designs to suit plus-size customers. It also agreed a smaller mark-up on the garments to ensure that they remain the same price as the straight-size collection.

Patrick Herning, co-founder of 11 Honoré, told Fashionista that the opportunity to provide plus-size customers ‘with something that didn’t exist from the fashion community, was very important to us’. For more on how the fashion industry is diversifying its offering, see our Plus-size Market report.

Global – Boxing champion Floyd Mayweather is launching Mayweather Boxing & Fitness, a chain of 200 gyms to be built within two years, with 500 to be in place by 2022.

As part of the venture, Mayweather is introducing a franchisee and affiliate return model, encouraging gyms to open in traditionally underserved localities.

Gyms that wish to participate will pay Mayweather Boxing & Fitness a fixed joining fee, along with a percentage of their annual revenue.

The price of memberships will reflect the socio-economic status of the area. Gyms in affluent areas will be able to charge as much as £109 ($140, €119), while members in lower income areas could pay as little as £31 ($40, €34). For more on the growing importance of price segmentation, see our Affirmative Fractions microtrend. 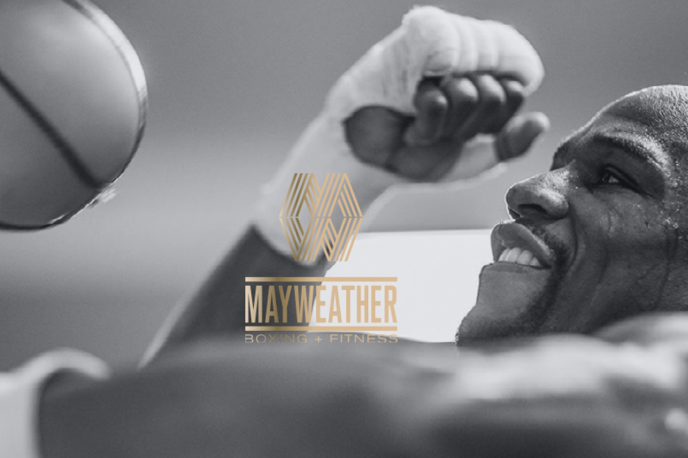 New research by Nielsen found that the percentage of US Generation Z listening to broadcast radio remains extremely high and has not been dented by their consumption of streaming digital music services. The consumer insights company attributes this to the demographic’s desire to increase their media consumption across the board rather than limit it to a particular medium. For more on the future of audio, see our report on start-up Audioburst.

6. Thought-starter: The consequences of gender imbalance in tech

As leading technology brands continue to suffer embarrassing revelations about their lack of gender diversity, strategic researcher Victoria Buchanan asks what this means for the end user.

Silicon Valley companies create many of the platforms we use to organise our lives. If the teams that create these platforms are not diverse, they risk perpetuating bias, which then filters into society. In July 2015, computer scientists at Carnegie Mellon University found that women were less likely than men to be shown advertisements for highly paid jobs on Google. At present, Google’s technology team has four times as many men as women (80% to 20%).

The issue goes beyond pay gaps and racial diversity. J Walter Thompson recently reported that 40% of women in the UK feel that most technology is made by men for men. ‘When you lose out on women’s voices, you lose out on the issues that they have to deal with,’ says freelance futurist Madeline Ashby.

This becomes more complicated when we start thinking about future technologies that brands such as Google and Apple are creating. Are we insidiously coding the bias that exists in our analogue world into the digital services we create? 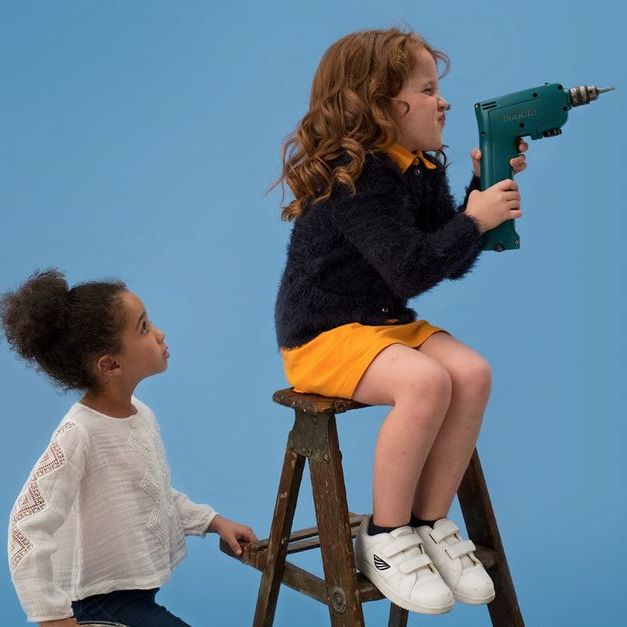 #BreakStereotypes by Secret Code, US

Food : Drink : Vegan
Load More
You have 1 free News articles remaining. Sign up to one of our membership packages from just £100 a month.
View Subscription Offers Sign in