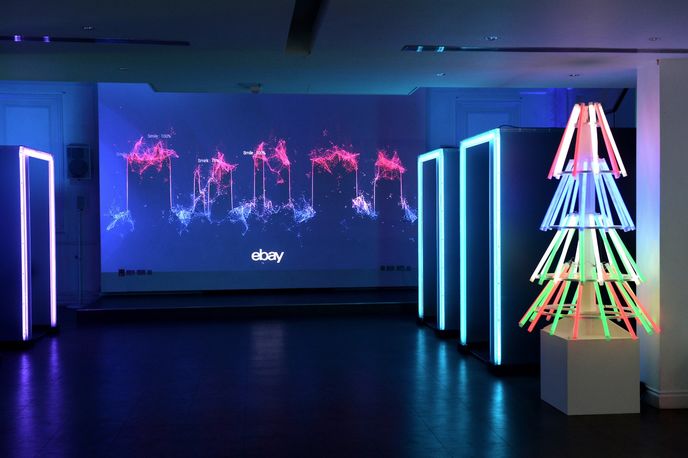 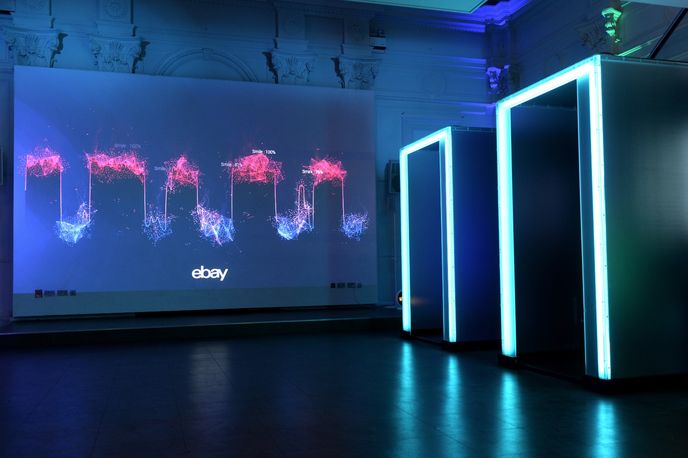 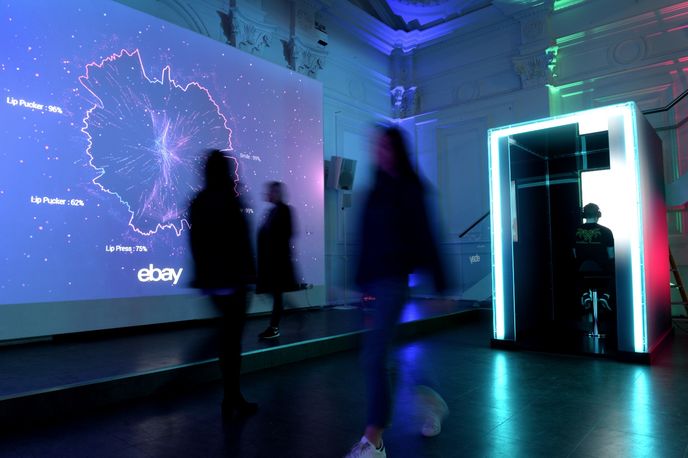 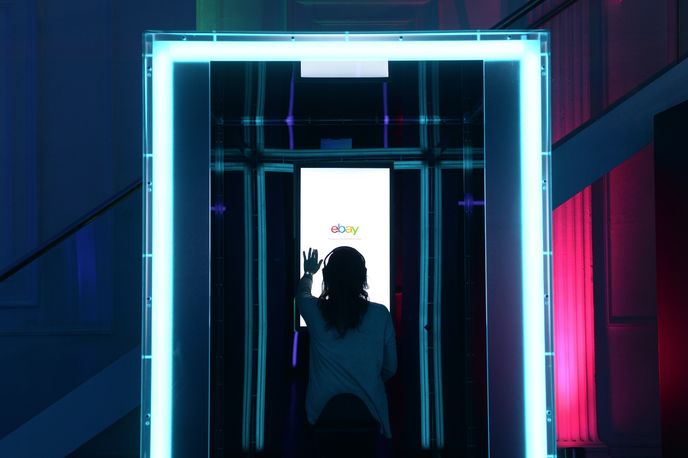 The retail space for The Ultimate Do Good, Feel Good shop, which opened for two days last month, was designed to incorporate bioanalytical technology, which measures consumers’ reactions, and then show on-screen gift suggestions from brands such as Bang & Olufsen and Boohoo.

Users sat in a specially adapted booth, which measured their ‘muscular micro-shifts’ before running it through software by emotion technology company Lightwave. The concept was designed to alleviate the stress of Christmas shopping by allowing consumers to shop for items in a more passive way and the environment was adapted accordingly, with low-level blue lighting to create a zen-like experience.

The initiative follows research released earlier this month by eBay that showed that people’s heart rates increase by an average of 33% while Christmas shopping, which is equivalent to running a marathon.

In line with The E-motional Economy, consumers are looking for experiences that focus on how they feel. Our Mood Retail microtrend reveals the early adopter brands that are creating shopping experiences suited to one’s mood.