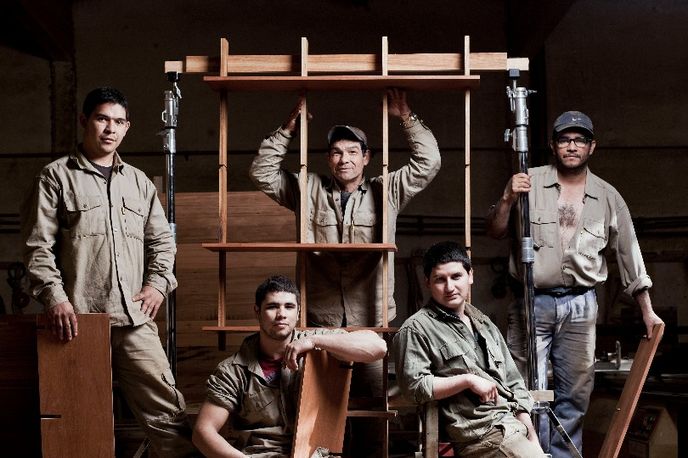 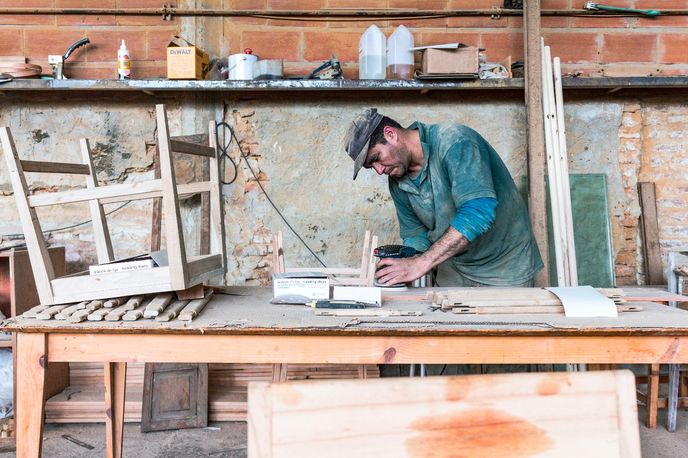 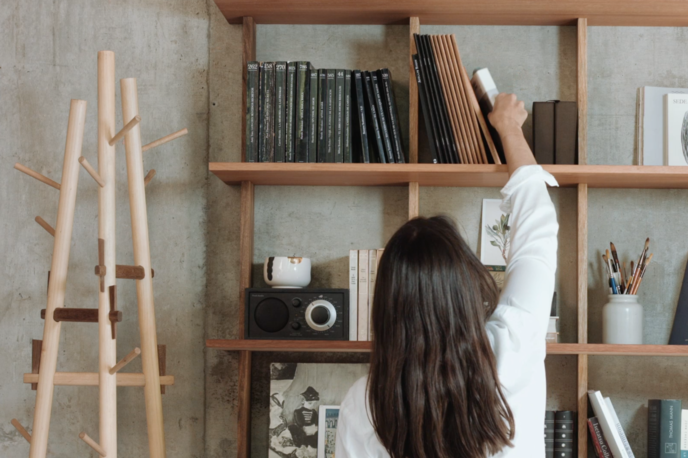 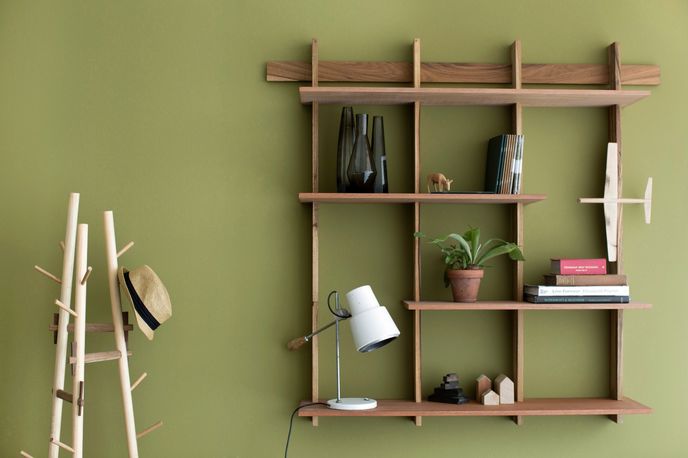 The idea of livestreaming from its workshop came as an answer to authenticity overkill, which has meant the language associated with hand-made and social impact products has been diluted through over-use. ‘Even ketchup has a story now,’ explains Mariquel Waingarten, co-founder of Sudacas. ‘We don’t want to tell you a story, we want you to live a story. You make your own assumptions.’

The workshop live stream shows designer Alejandro Sticotti and his team of 15 craftsmen produce pieces by hand using Japanese joinery techniques and local wood sourced from sustainably managed forests. Witnessing the creation process forges an emotional connection between the object and its future owner, argues Waingarten. ‘This will be an object that you don’t want to get rid of. You know it from the beginning.’

Kickstarter is now experimenting with a livestream feature for its other companies. ‘Part of the value of backing a Kickstarter project is getting a behind-the-scenes look at the creative process,’ says Justin Kazmark, vice-president of communications at Kickstarter.

Brands must work harder to create meaning, as well as products, that transcend typical lifetimes. To learn more, read our macrotrends The Immortal Brand and Anti-authenticity Marketing.