CES, Las Vegas – The world moved a step closer to the third industrial revolution yesterday as 3D printing specialist MakerBot unveiled its next generation of 3D printers and software at International CES. 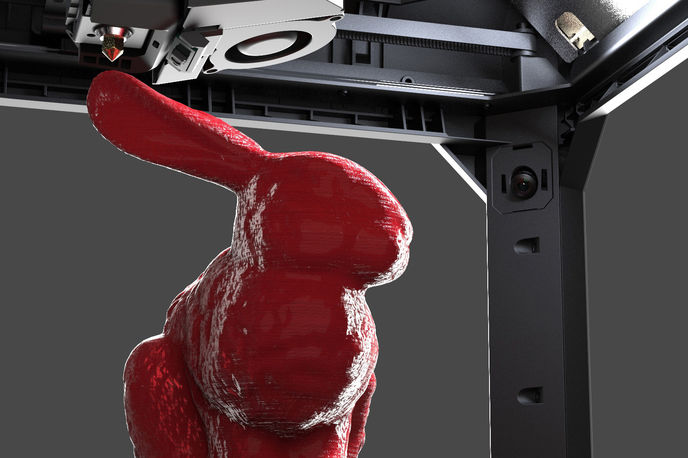 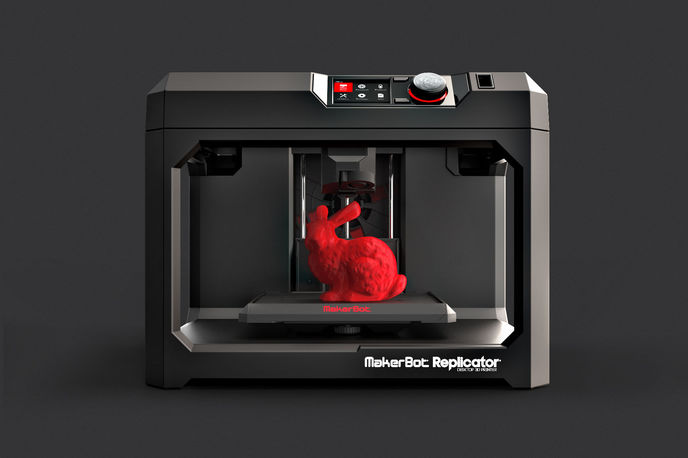 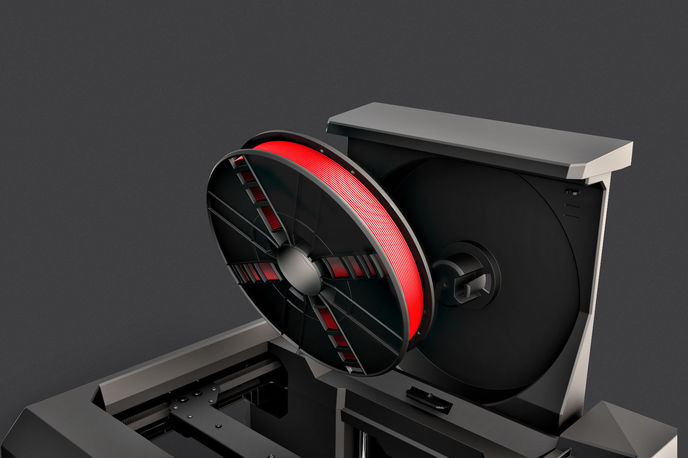 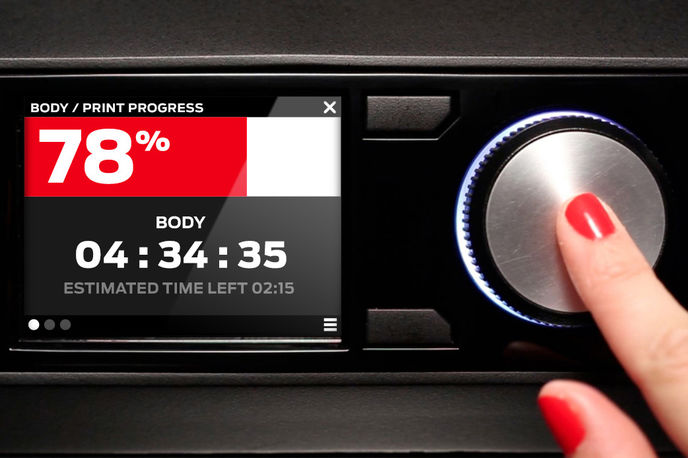 The company revealed a new ecosystem in which three updated fabricators use built-in cameras that synchronise with the new MakerBot desktop app MakerWave and MakerBot Mobile app. Using the apps, users can explore MakerBot’s open-source design network Thingiverse, prepare files for printing, and remotely control and monitor their designs as they print.

‘When we started, we called ourselves a 3D printing company,’ MakerBot CEO Bre Pettis told delegates at the Mandalay Bay Hotel. ‘Now we can’t say that. With our software offerings we are a 3D printing ecosystem. We have never made it this easy for people to 3D print.’

Society : Workplace : Covid-19
Load More
You have 1 free News articles remaining. Sign up to one of our membership packages from just £100 a month.
View Subscription Offers Sign in