Cut and paste: Fashion designer goes out on a limb

Paris – For the autumn/winter 2013/2014 collection for his fashion label KRISVANASSCHE, Belgian designer Kris van Assche and artistic director for Dior Homme, designed a promotion campaign featuring collages of photographs rather than highlighting the clothing in a traditional way. 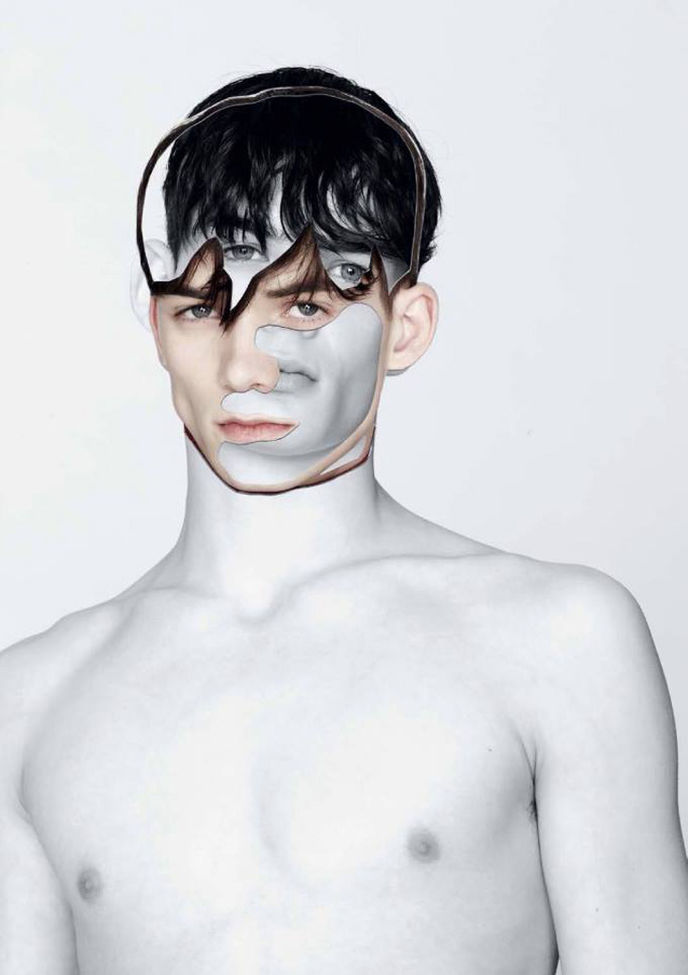 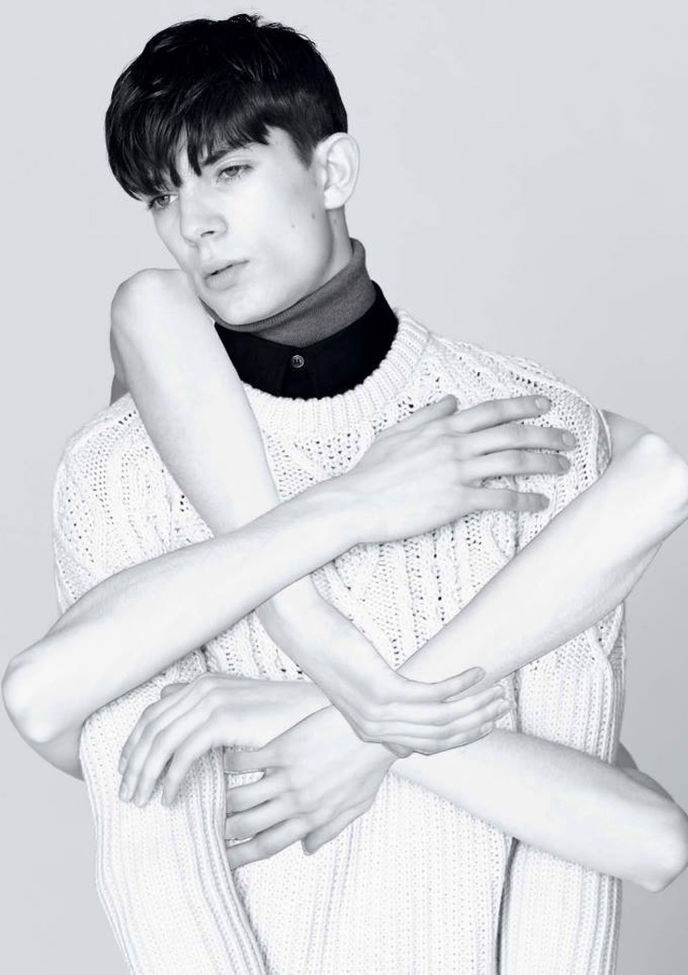 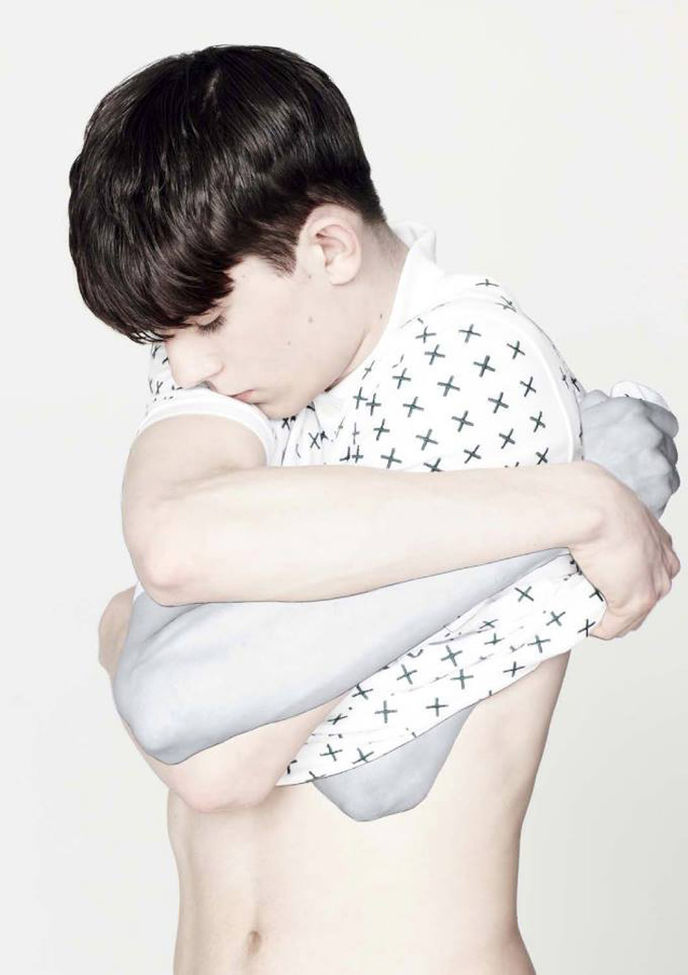 Paris – For the autumn/winter 2013/2014 collection for his fashion label KRISVANASSCHE, Belgian designer Kris van Assche and artistic director for Dior Homme, designed a promotion campaign featuring collages of photographs rather than highlighting the clothing in a traditional way.

In the campaign’s surrealistic images, models’ faces were displaced and body limbs re-arranged as a backdrop to the minimalistic clothing. The result is an advertising campaign that is visually arresting, and which immediately captures the attention.

In these austere economic times, designers are increasingly seeking to inject a sense of fantasy and dream-like imagery into their brands. Collage is a particularly effective technique to create nonsensical yet engaging narratives. For aesthetic inspiration for your brand, read our Futurist Montage Toolkit.