New York – Hello Mr is a new magazine about men who date men. But it’s not a gay lifestyle magazine or a gay celebrity magazine, it doesn’t contain explicit images of flawless male bodies and it doesn’t sell an aspirational vision of gay life. 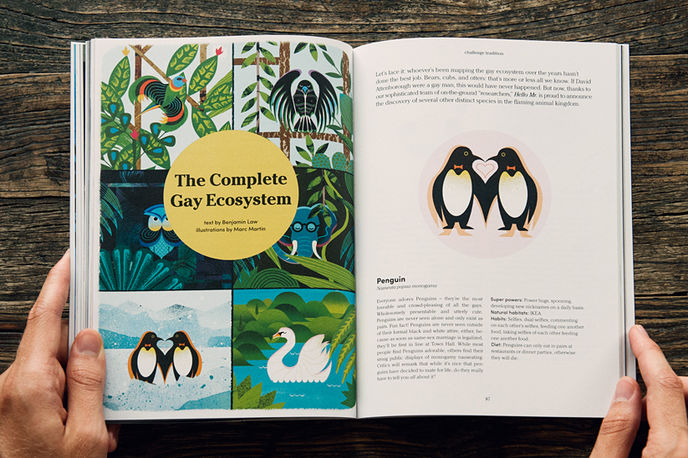 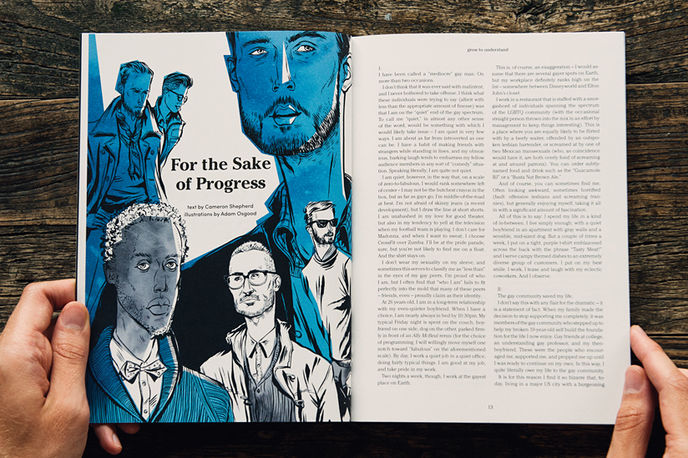 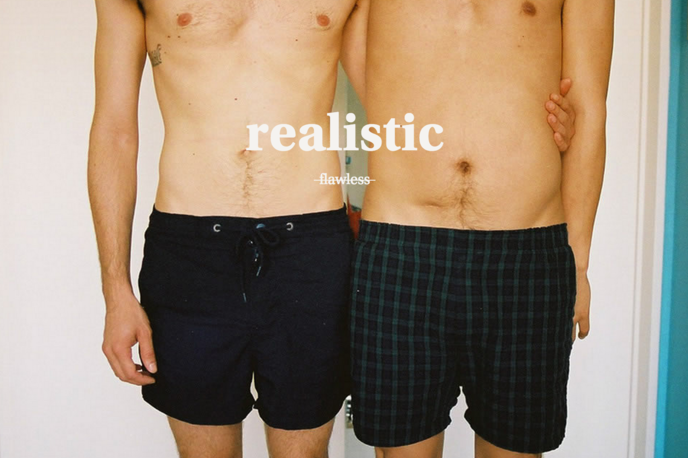 Founder and creative director Ryan Fitzgibbon defines Hello Mr as ‘a chronicle of everyday life’. He raised $26,000 (€19,670, £16,686) on crowdfunding site Kickstarter to fund the magazine. The first issue was released in April and issue 2 is due out in October.

In the wake of the decision by the US Supreme Court to legalise gay marriage, Fitzgibbon wanted to present a realistic picture not only of gay men but also of men in general. ‘We’re seeing a transition from a man’s man to a metrosexual man to a post-metrosexual man, whatever that is,’ he tells LS:N Global. ‘We want to hear stories that relate to us.’

To learn more about men and their changing sense of self, book a place at XX v XY, LS:N Global’s Autumn/Winter 2013 Trend Briefing.

Fashion : Second Hand : Clothing
Load More
You have 2 free News articles remaining. Sign up to one of our membership packages from just £100 a month.
View Subscription Offers Sign in