Copenhagen – A new restaurant is going head to toe in sustainable design and service, offering a comprehensive lesson in ecological eating.

BioMio, located on trendy Halmtorvet, has opened in a country whose population is one of the largest groups of consumers of organic food in the EU – second only to Switzerland, Denmark sells more organic products per capita than any other country in the world.

Everything at the new restaurant, from kitchen to front of house, has been thoughtfully painted with the sustainability brush: staff uniforms are made of organic cotton, induction ventilators recycle heat generated in the kitchen, and the dishwashing staff is trained in water conservation. In addition, there is an emphasis on sourcing food locally, thereby minimising the restaurant’s carbon footprint.

Despite the recession hitting the organic food market where it hurts, we believe there is still hope for hospitality spaces that serve up ethical consciousness on the side. 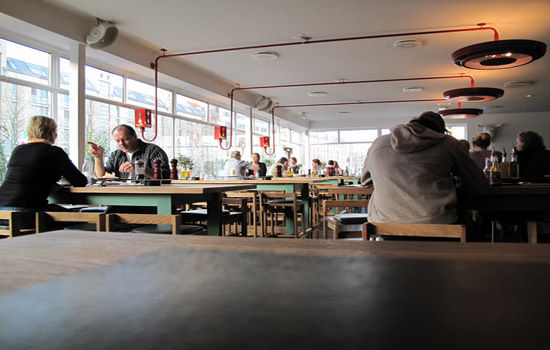 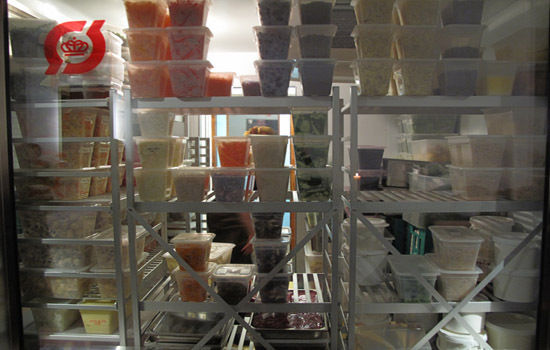