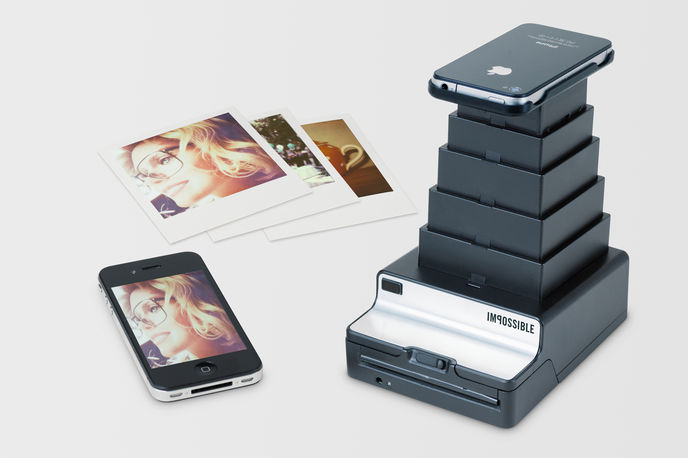 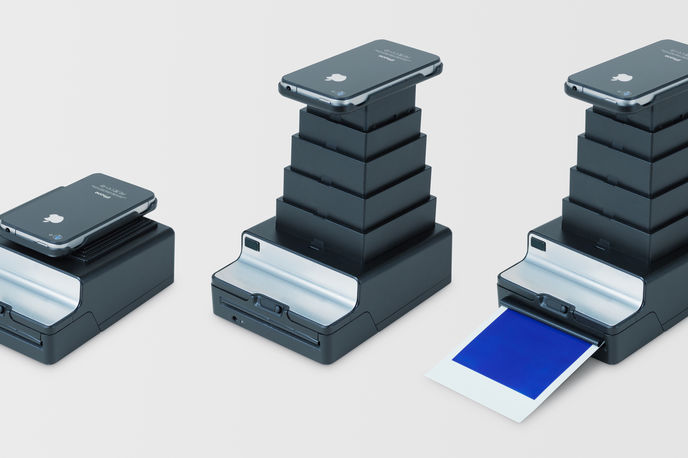 Resembling a traditional Polaroid camera with an iPhone-ready adapter, the Impossible Instant Lab is available for pre-order in limited editions on Kickstarter. Production is due to start in 2013. The Impossible Project began producing its own instant film in 2010 at the former Polaroid factory in Enschede, The Netherlands.

The device is likely to appeal to consumers who feel overwhelmed with the accumulation of digital photos on hard drives, and who are keen to regain the tactile experience associated with traditional analogue photography. The device also enables users to select the photos to be made into an analogue print, unlike traditional Polaroids.

For more on analogue nostalgia as it applies to digital music, read our Digi-tactile microtrend.