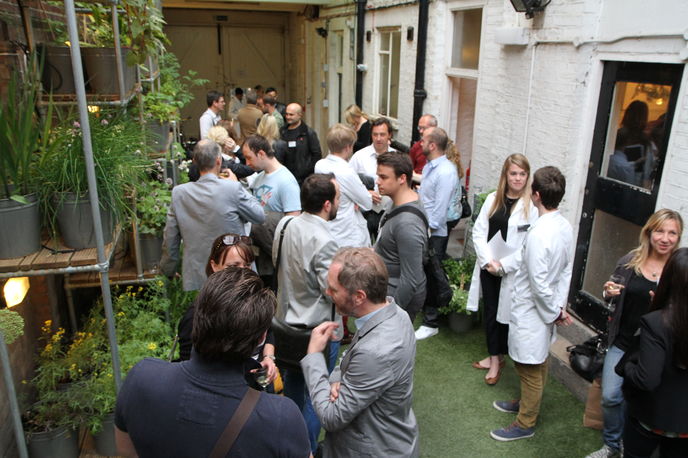 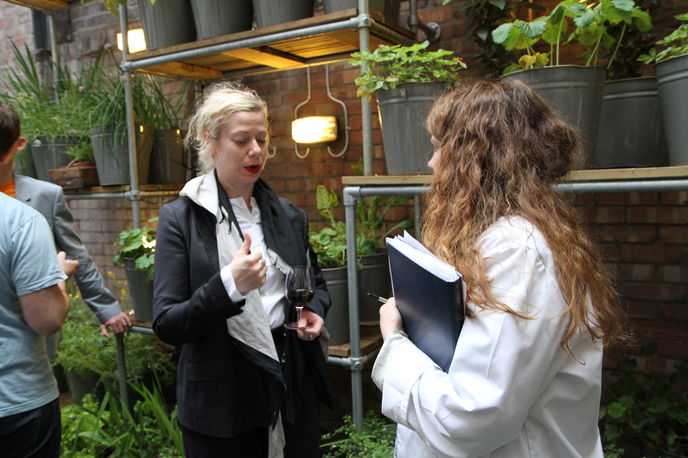 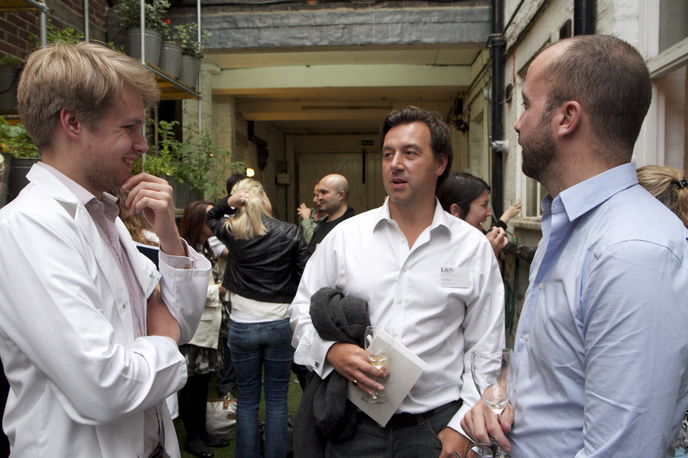 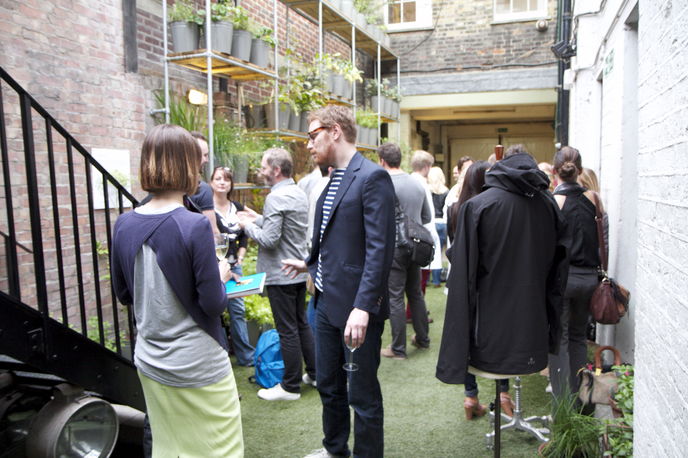 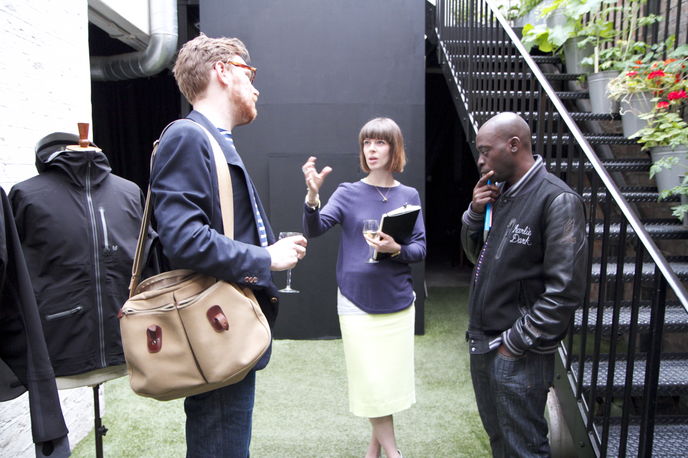 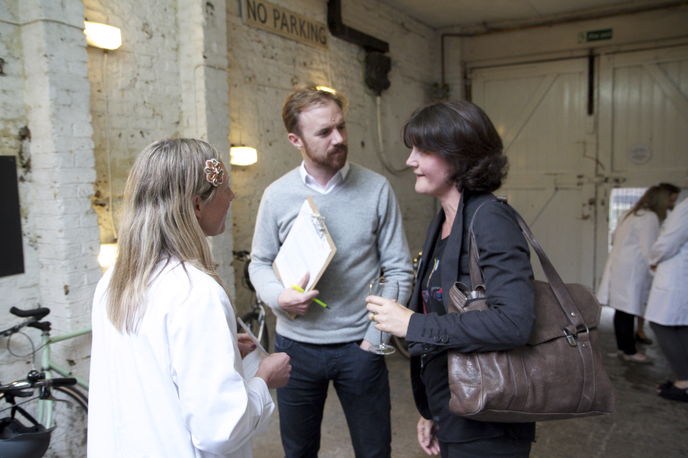 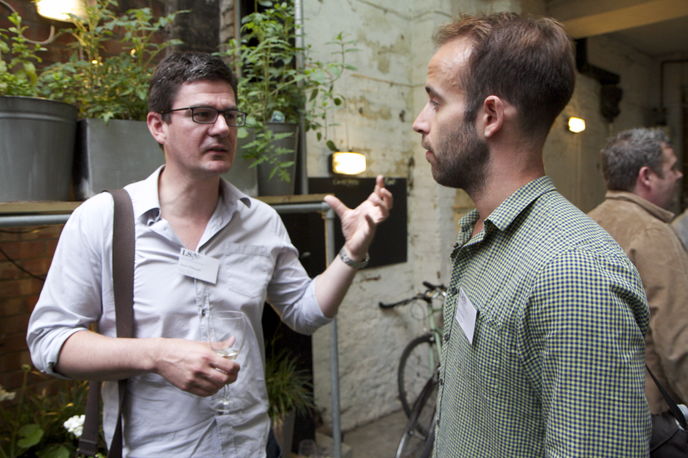 Armed with two iPads, Luke Scheybeler, co-founder of cycling accessories brand Rapha and founder of design agency Scheybeler+Company, unveiled the first iPad edition of cycling journal The Collarbone. Scheybeler highlighted the innovative ways in which digital media can be used in sports reporting.

Ultra-marathon mindset
Marketing manager at high-performance sportswear brand UVU, Jill Hawkins, explained the ethos of the brand in relation to the new movement in sport of ultra-marathons. Hawkins shed light on a new mindset in sport that pits mental strength against physical fitness, and revealed UVU’s response to this attitude.

Football’s new focus
James Roper, co-founder of The Green Soccer Journal, explained why he chose to leave his job as assistant art director at Burberry to set up the football-focused but design-led magazine. Through the sophisticated and intellectual sports title, Roper demonstrated another side of football culture to that found on the back pages of tabloid newspapers.

Virtual retail
Executive creative director and co-founder of retail environment specialist Start JudgeGill, David Judge, gave a presentation on Adidas’s virtual merchandise wall that was met with great excitement from LS:N Global members. Judge went on to explain what is new and next in sports retail.

Mobile first
Managing partner at mobile-first agency Somewhat_ Jon Carney gave LS:N Global members a sneak peek at the agency’s plans for the Olympics while explaining the future of mobile in sports entertainment.

Convivial crews
Poet, writer and DJ Charlie Dark, founder of running collective the Run Dem Crew in 2007, explained that the popularity of the Run Dem Crew proved a cultural shift in sport becoming a more convivial activity and declared that ‘the age of the gym is dead’.

Visit LS:N Global’s Seed section this week for daily posts of the guest speakers in conversation with James Wallman.