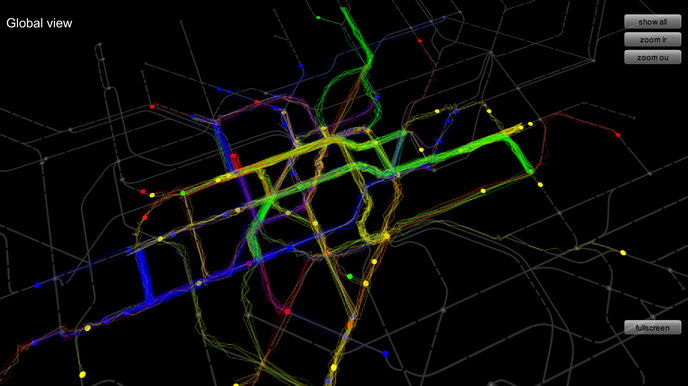 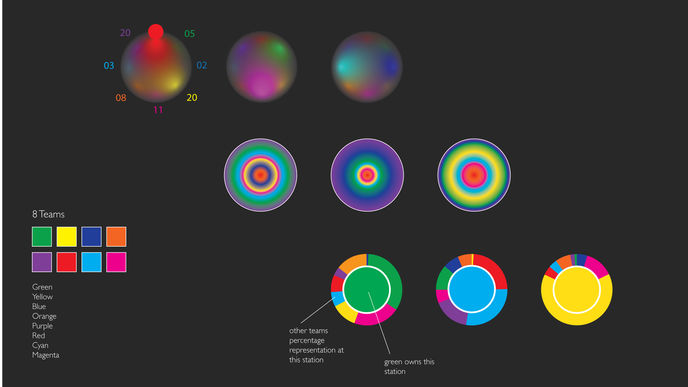 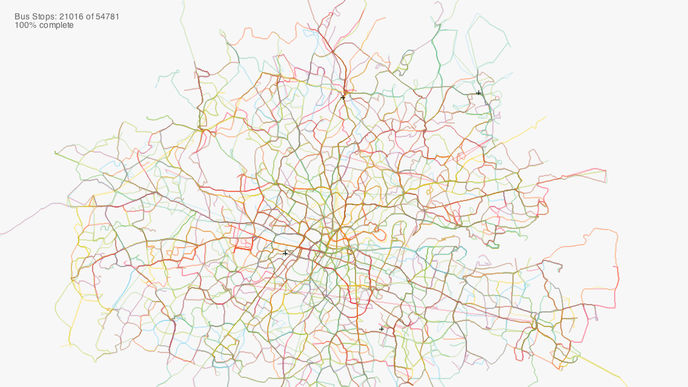 World’s your Oyster: Game on for Londoners

The game, previously in beta stage, forms a ‘layer of game over London’, integrating an element of play into the daily commute. Players earn points and ‘capture stations’ by swiping their Oyster card at different destinations.

By altering their usual journey and completing challenges such as ‘Get off one stop early’ (GOOSE), players earn points for an online team or to add to his or her own score record. The game promotes efficient travel, and can be played using Barclays’ cycle hire keys, with more points awarded for using healthy modes of transport.

Chromaroma can now be played in London, but Mudlark plans to take the game global, allowing different countries to compete and ‘play their city’.

For more information on gaming in the real world see our Ubiquitous Gaming Culture macro trend.