The best of 2010: The top three fashion Seeds of the year 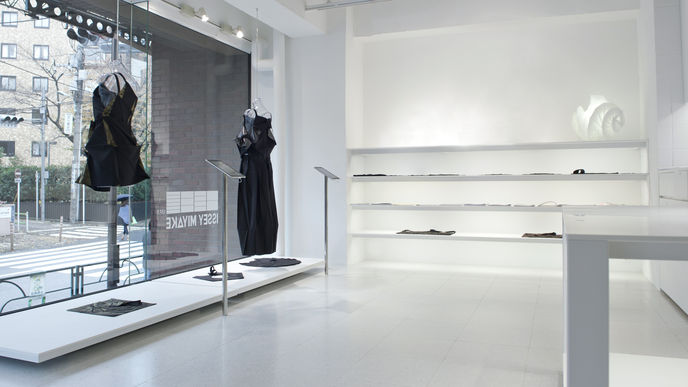 Japan, UK – My favourite Seeds from the fashion sector showed three distinct and compelling ways in which the most innovative designers have used new technology to enhance their practice this year.

Issey Miyake’s 132.5 collection was a brilliant example of designers and scientists coming together to produce intricate, visually stunning pieces of clothing.

I was also particularly impressed with the Burberry Retail Theatre concept in September for the way it cleverly merged the online with the live in an effort to open up the world of high fashion to everyone.

Cassette Playa’s A/W10 collection at London Fashion Week used augmented reality to create the illusion of models’ outfits being transformed before the audience’s eyes. The brand said the idea would ‘add another layer to the purchase’.

I hope to see more examples of fashion designers engaging their consumers with play and virtual reality in the future.

Every day from 20 December until the end of the year, the LS:N Global team is choosing its favourite stories from 2010. We will resume normal service on Tuesday 4 January 2011.