Nike’s out of this world Space Hippie collection, Ecover targets fashion waste, and Google is helping Indonesians forget their exes. 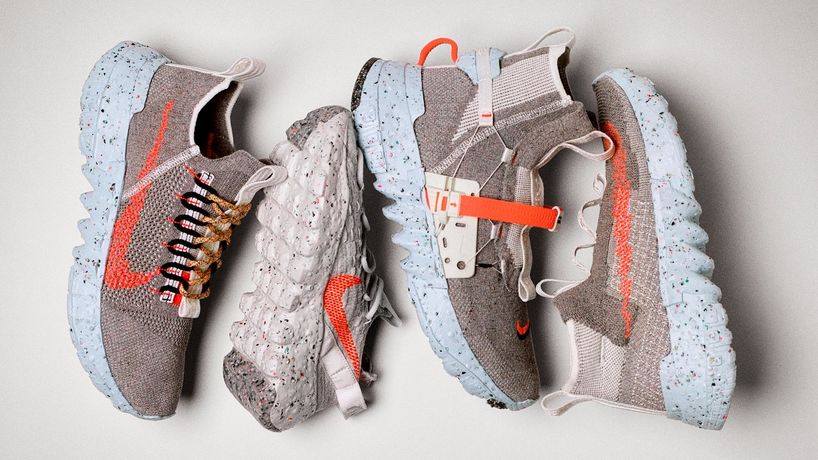 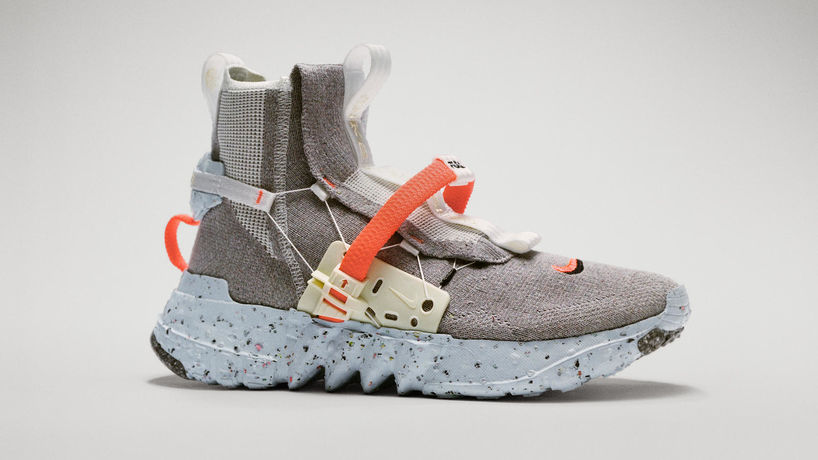 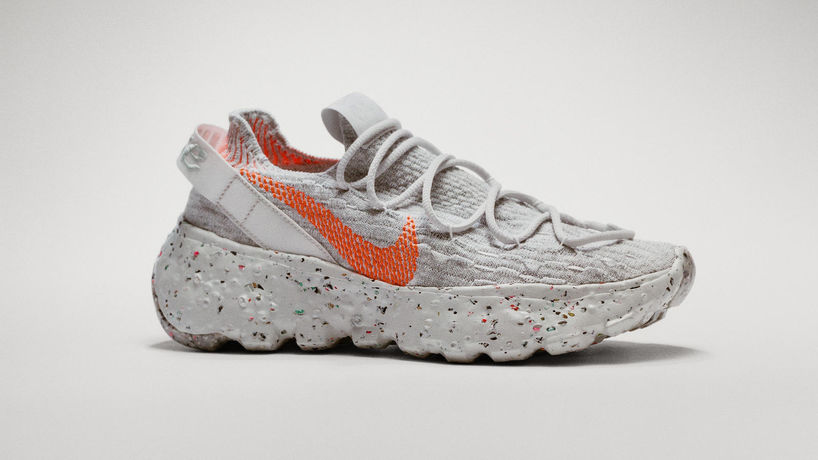 Global – Nike has created an experimental footwear collection with scraps from factory floors, in an expression of circular design.

Its Space Hippie collection features four styles that prioritise the brand's eco-footprint, with materials and packaging carefully chosen to result in the lowest carbon footprint Nike has ever produced per product. Each shoe in the collection uses recycled plastic from water bottles, upcycled t-shirts and yarn scraps.

Through the collection, Nike is attempting to change the way consumers think about waste material – and the brand itself. To create the collection, Nike says its footwear designers were mindful of creating shoes that didn’t stray from its aesthetic, therefore including colourful elements and its uniquely textured ‘crater foam’ soles. ‘Space Hippie product presents itself as an artefact from the future. It's avant-garde; it's rebelliously optimistic,' says John Hoke, Nike chief design officer.

Read our Sustainable Footwear Market to discover how shoe brands are embracing an eco-friendly future one step at a time. 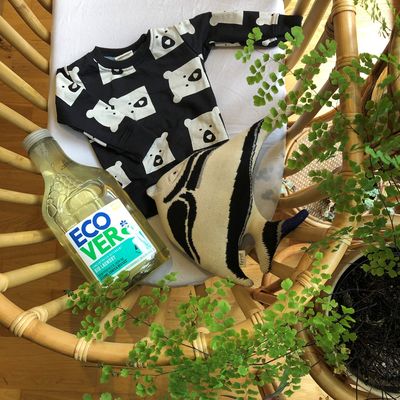 Global – Ecover is making a push towards sustainability with improved laundry detergents designed to actively care for clothes.

The brand’s new plant-based formulation incorporates enzymes to help revive colours, restore brightness and remove bobbles from garments over a series of washes. Its non-bio laundry detergent, meanwhile, has been upgraded with Texcare – a plant-based ingredient that helps prevent greying.

Developed as an antidote to fashion waste, Ecover hopes its latest formulations will help consumers to extend the lifespan of their clothes while reducing fashion-to-landfill waste. It cites research from WRAP, the Waste and Resources Action Programme, which shows that ‘extending the life of clothes by just nine extra months of active use would reduce carbon, water and waste footprints by around 20–30% each'.

With consumers rapidly displaying an awareness of sustainable fashion choices, they’re looking beyond their purchasing habits and towards at-home care. For more, read our Conscious Aftercare microtrend.

Indonesia – Google has launched a Valentine’s Day campaign to help singletons or those being 'friendzoned' to move on.

The Yuk Move On campaign, which translates as 'Let’s Move On’, was created to show people how to use Google tools to move on after relationships. Identifying features such as Google Photos’ facial recognition and Google Files’ organisation function, the ad shows how technology can ease the pain of a break-up by easily removing photos and other content from a user's device. Meanwhile, Google Assistant is pitched as a supportive voice during the healing process.

Created to strike a chord with heartbroken Generation Z, the campaign features Vanesha Prescilla, an acclaimed actress known for her roles in Indonesian teen dramas. ‘With this campaign, we are trying to bring a fresh perspective to other groups during this ‘love month’ and tried to give ideas for one of the frequently searched keywords on Google in Indonesia: ‘cara move on’, or ‘how to move on’,’ explains Mira Sumanti, Google’s brand and creative lead for Southeast Asia.

For more on the behaviours, brands and cultural shifts affecting Indonesian youth, look out for our dedicated market, to be published here soon. 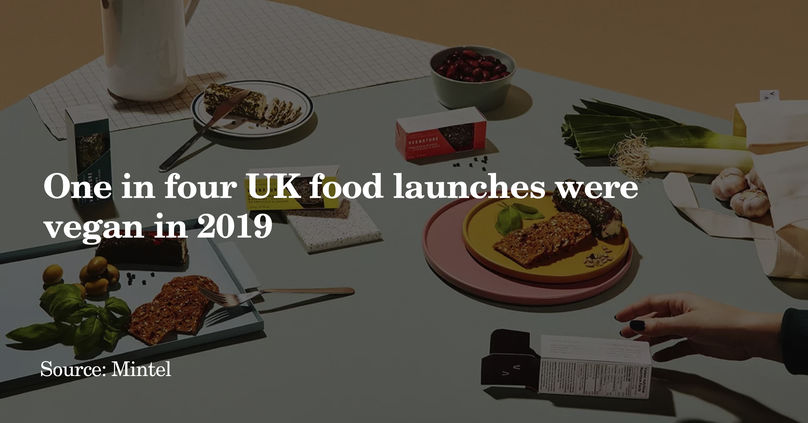 According to research by Mintel, almost one in four of all new food products launched in the UK in 2019 were labelled vegan, up from 17% the previous year.

Despite this growth in the vegan food market, however, figures remain relatively low for those following a completely plant-based diet. At present, only 1% of the UK population follow a vegan diet all of the time. To encourage more people to give vegan living a try, plant-based products are being redefined by creative practitioners, with Vibrant Veganism making the lifestyle desirable without compromise.