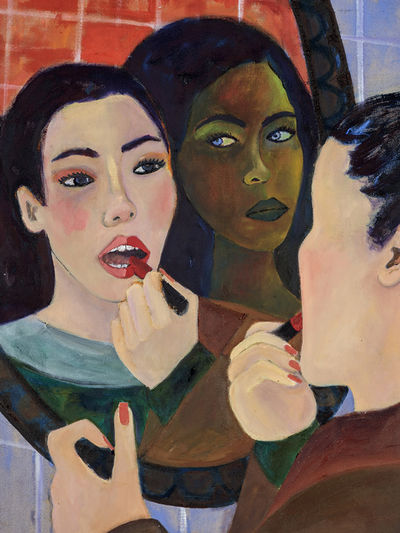 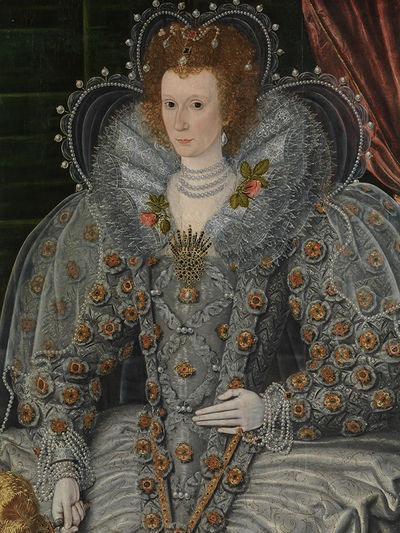 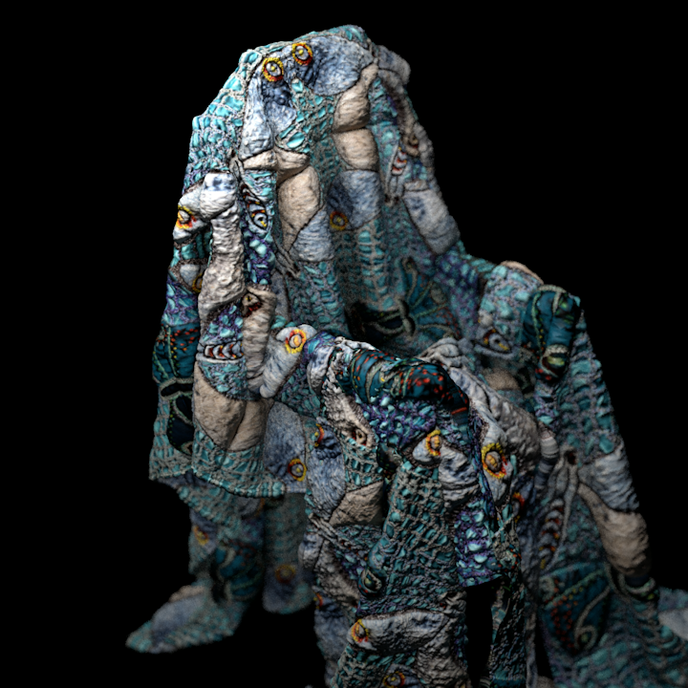 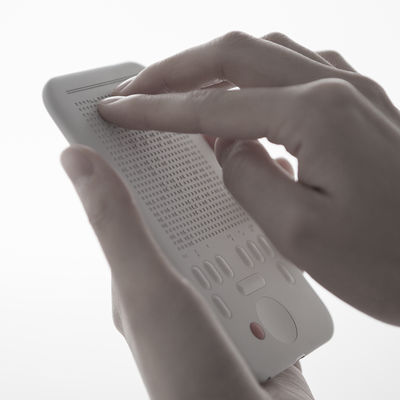 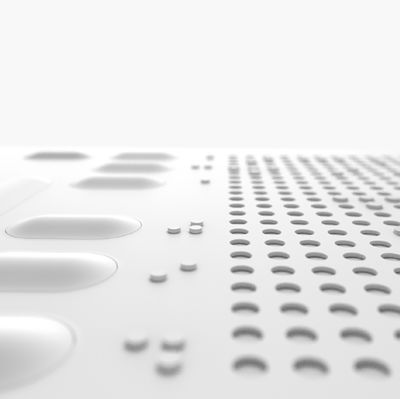 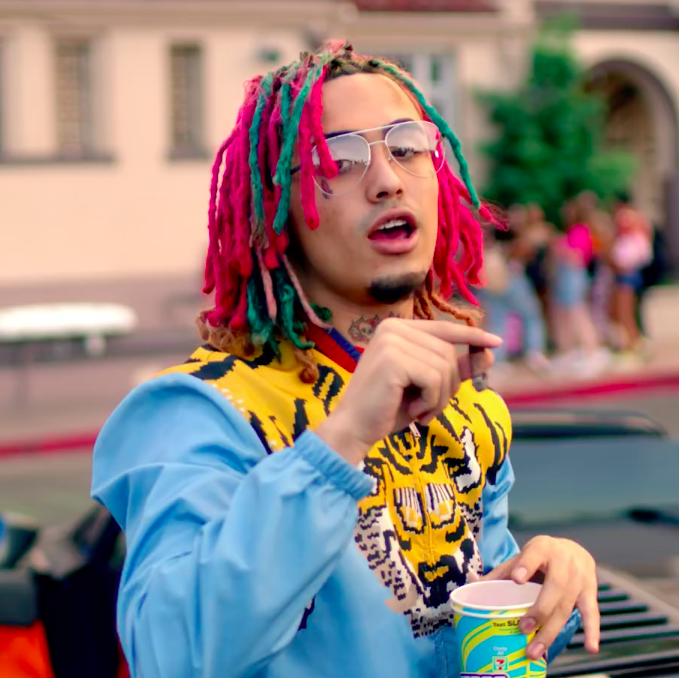 Health & Welless : Advertising : Retail
Load More
You have 2 free News articles remaining. Sign up to one of our membership packages from just £100 a month.
View Subscription Offers Sign in