1. A film you control with your mind

5. Lessons to be learned from innovation failures

Thought-starter: Should we let kids play with Alexa?

1. A film you control with your mind

Nottingham, UK – Richard Ramchurn, a computer science PhD candidate at the University of Nottingham, has developed an interactive film, The MOMENT, that adapts its storyline depending on the viewer’s subconscious responses.

Billed as a ‘brain-controlled movie’, the 27-minute feature ‘explores a dark future where brain-computer interfaces are the norm’. Sensors that record electrical brain activity are attached to the viewer's head to track his or her level of attention. As attention drops, signals are sent to a system that switches the scene. With six possible combinations of each scene, the full film has more than 101 trillion combinations for each viewing.

The interactive film hints at a future of media, where neuro-experiences – those that look to expand consumer cognition and perception through triggering neurological responses – could offer an extreme form of personalised entertainment. For more, read the Experience 2020 report. 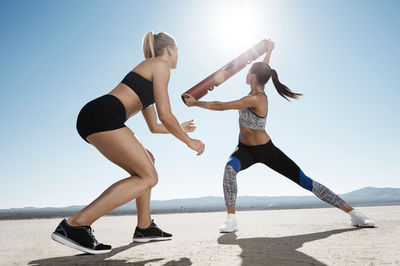 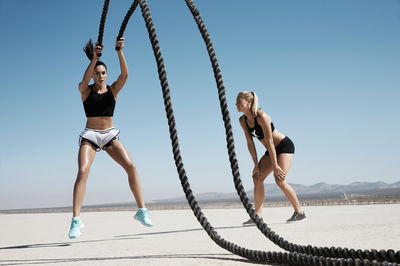 Global – Fitness brand Equinox is introducing dedicated sleep coaching sessions to 22 club locations across the US and the UK as part of its Tier X Personal Training Offering.

Based on extensive research led by David Geffen School of Medicine at UCLA, the brand discovered the correlation between sleep coaching and performance benefits, including increased aerobic performance, a decrease in body fat and increased endurance. Equinox aims to deliver on its holistic approach to wellness, where sleep is increasingly considered as one of the three pillars of health.

‘Sleep has been the missing part of the health and wellness conversation for decades and we’re proud to shed light on a topic that many people can benefit from,’ says Jennifer Martin, professor at the David Geffen School of Medicine, UCLA and member of the Equinox Health Advisory Board.

US – In 2016, the US-based beauty retailer launched free in-store classes for those facing major life transitions. Originally targeted at people rejoining the workforce or recovering from cancer, the initiative is now encouraging transgender and non-binary communities to participate with its new Bold Beauty for the Transgender Community workshop.

Hosted by Sephora’s own transgender employees in 150 locations, the class will now aim to help those struggling with issues such as body dysmorphia.

Customers will experience different make-up techniques as well as personal advice on skincare and products suited to their needs. The existing classes saw more than 8,500 attendees with 83% reporting improved confidence. For those who are unable to reach a Sephora store, the brand is also dedicating specific tutorials to the transgender community on its YouTube channel.

For more on how beauty brands are adapting to the changing consumer landscape, see our Inclusive Beauty market. 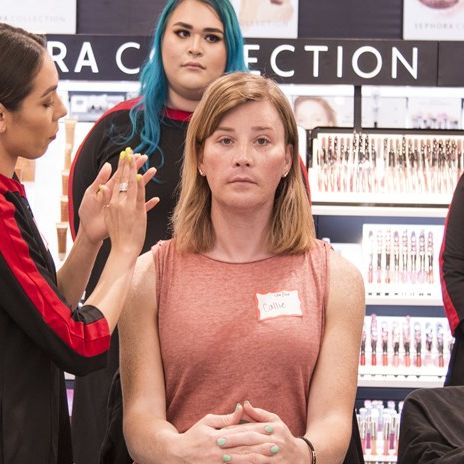 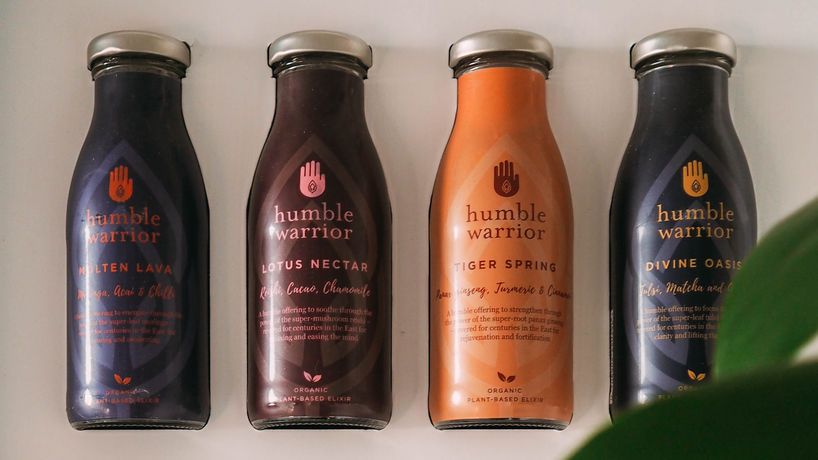 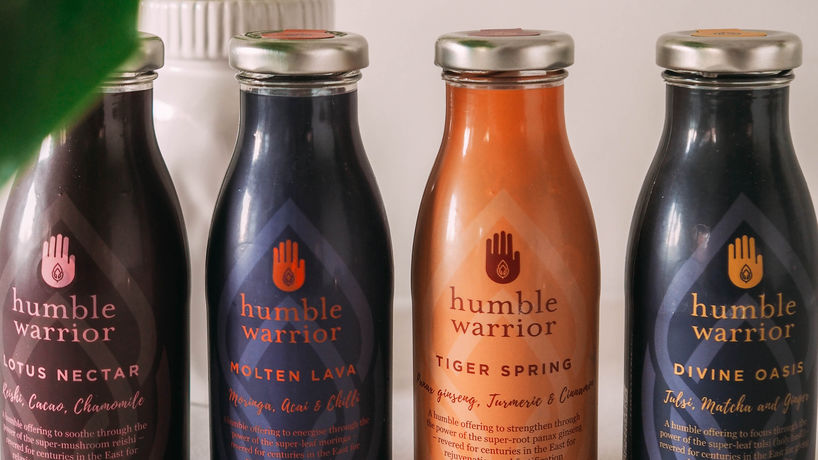 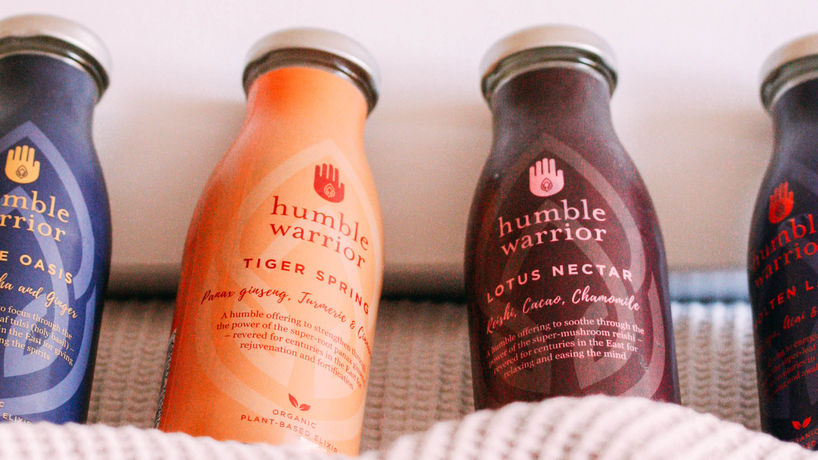 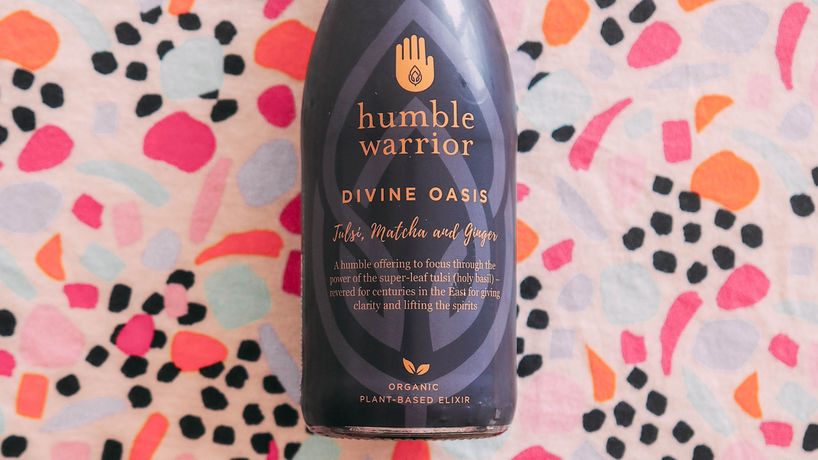 London – The newly launched drink contains stress-fighting plants, known as adaptogens, that have become popular among the wellness community in recent years as a means to combat a hectic lifestyle. While adaptogens are often found in powdered form, and can be added to food and drink, humble warrior is the first ready-to-drink (RTD) offering in the UK market.

The line was inspired by founder Rosh Amarasekara’s background in Sri Lanka, where the ancient practice of Ayurveda and eastern plant-based wisdom are a traditional part of a healthy lifestyle. With increased interest in self-optimisation in the West, Amarasekara saw a gap in the market for an easy-to-consume RTD product. ‘The world is changing fast. The incredible benefits of plants, which have been used for centuries in the east, are now being recognised in the West as a huge part of a healthy lifestyle,’ she says. ‘Eastern wisdom, from Ayurveda to Chinese medicine, underpins so much of the plant-based eating and drinking we are now seeing take centre stage.’

Available in four flavours, each drink is Soil Association-certified organic, vegan and gluten-free. The Lunar Nectar flavour contains reishi, cacao and chamomile, while Tiger Spring has hints of ginseng, turmeric and cinnamon, and Divine Oasis offers the adaptogenic mix of tulsi, matcha and ginger.

5. Lessons to be learned from innovation failures

With the pace of innovation constantly increasing, brands must consider a more human-centric approach to business in order to harness customer retention.

Thought-starter: Should we let kids play with Alexa?

A year after we published our macrotrend Neo-kinship, the report writer Peter Maxwell wonders whether we are moving to a future of AI-nannies.

At The Future Laboratory we spent the first few months of 2017 thinking about the potential repercussions for the current generation of children growing up in homes with AI-powered assistants. The market for such conversational companions was just reaching its stride, and it was plausible to speculate that, when today’s current crop of pre-school children reach adulthood, they might reminisce about the competing merits of aunt Alexa or uncle Google.

It was already apparent that their parents might not remember these early days of domesticated AI so fondly, however. ‘Because Alexa tolerates poor manners… cognitively I’m not sure a kid gets why you can boss Alexa around but not a person,’ says Hunter Walk, a San Francisco venture capitalist and sceptical parent. It became clear that brands operating in this space would have to adapt their strategies if they were to gain parents’ confidence.

A year later, and Amazon has released Echo Dot Kids edition aimed at family householders. As well as a range of entertainment for children, the device also targets usage and behaviour by encouraging children to say ‘please’ and ‘thank you’ when making a request, and let parents set limits on individual children’s usage. Is this a sensible approach? Or a gadget destined for failure? 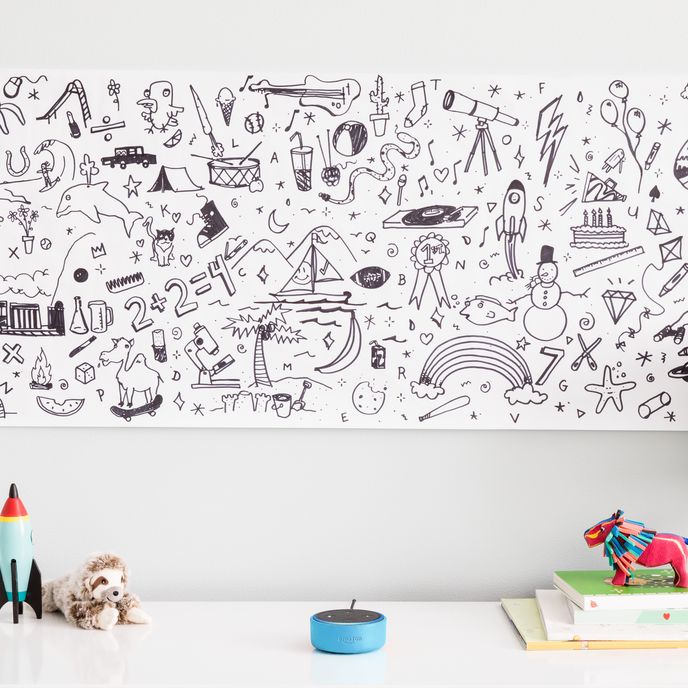