6. Thought-starter: Should brands atone for their sins? 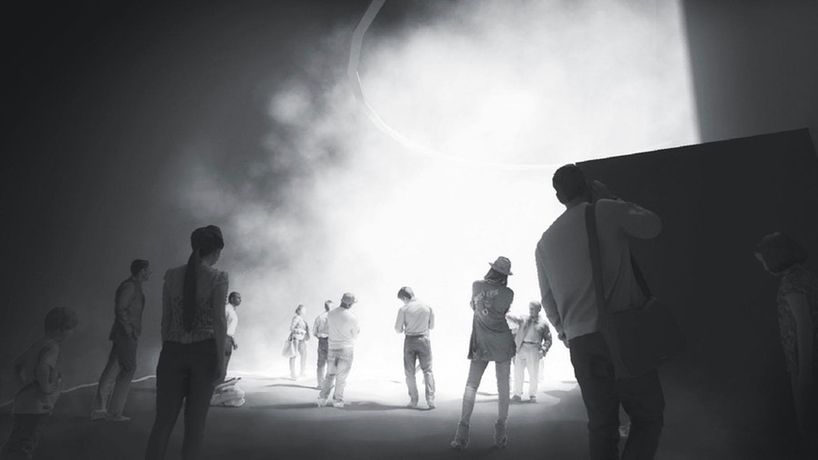 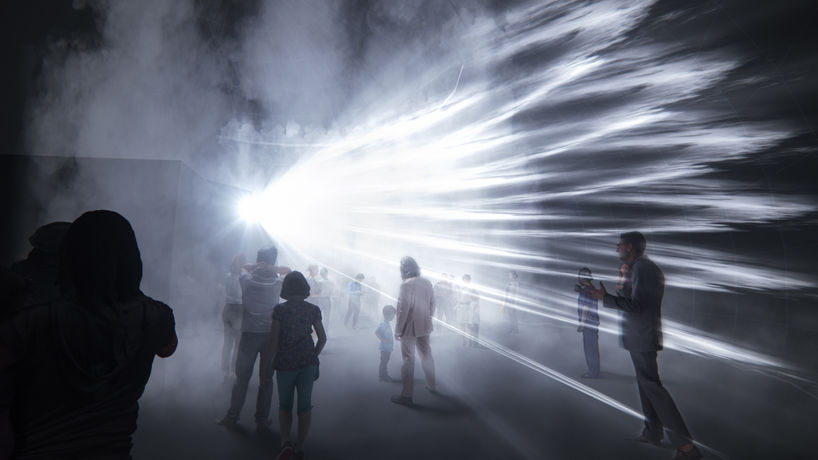 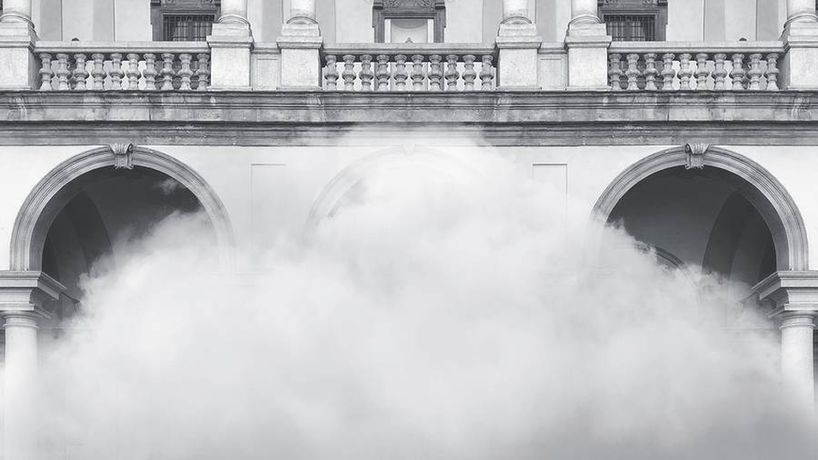 Milan – Japanese technology brand Panasonic unveiled a renewed long-term strategy at Milan Salone International del Mobile, announcing a more human-centric approach. Over the next 100 years, the brand intends to move from creating only consumer products to focus on more intangible elements of exploration, such as culture, community and living spaces.

To demonstrate this shift away from physical products, Panasonic presented the experiential installation Air Inventions, which showed proprietary air technologies indiscernible to the visitor. Nanoe X technology was used to filter the installation’s air by collecting moisture from the surrounding atmosphere and applying a high voltage to create nano-sized particles of water. This causes highly reactive OH radicals to be generated in huge numbers, which then inhibit viruses and bacteria. The technology also has the ability to penetrate fabrics to remove odours and inhibit allergens and mould.

As discussed in our Smog Life series, brands are taking an active role in addressing poor air quality, as it is becomes an increasing consumer concern. 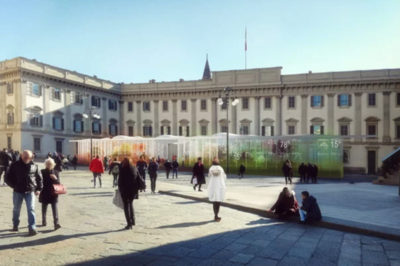 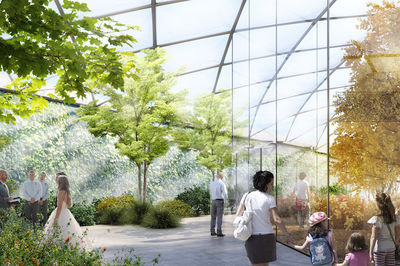 The zero-net-energy installation is a prototype of a concept commissioned by property developer Citylife for a 2,500-square-metre garden to be created in the northwest of Milan. Through the design of its rooftop membrane – which can open and close organically to release or retain heat – the project proves the potential of Energetic Architecture and using energy-neutral solutions to design artificial climates. ‘As climate change might become more extreme, the importance of envisaging strategies for climate remediation will increase dramatically,’ explains Ratti.

For more on the future of temperature-based architecture, read our Opinion piece.

Due to the fine dust pollution that swarms Asia during the spring months, the outside air is too dangerous for children to play in. As a stop-gap solution, schools are introducing virtual sports classrooms for physical education. The classrooms are equipped with wide-screen displays and high-tech sensors that enable pupils to play sports such as football.

School principal Kim Dong-ha, of the Seoul Banghak Elementary School told The Korean Herald that there is no other solution to safeguard the children from polluted air: ‘This facility is a good alternative to playing on the school field when we can’t conduct activities outdoors.’

With plans to integrate the initiative further into 178 elementary schools, it is a long-term move by the South Korean government to address its smog-dense cities – albeit without solving the source of the problem.

For more on how pollution is affecting everyday life, see our Smog Life series. 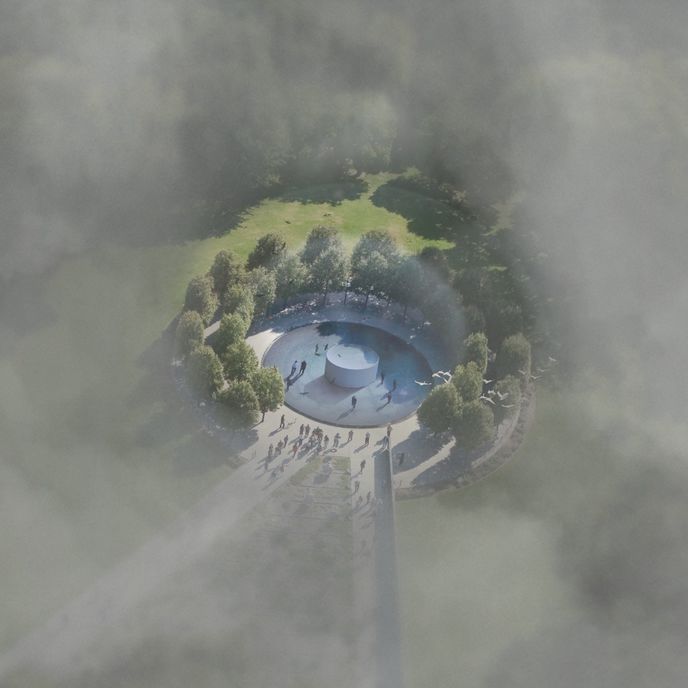 The Smog Free Park by Studio Roosegaarde, to be unveiled in Rotterdam in 2015, uses an electronic vacuum cleaner to remove smog particles 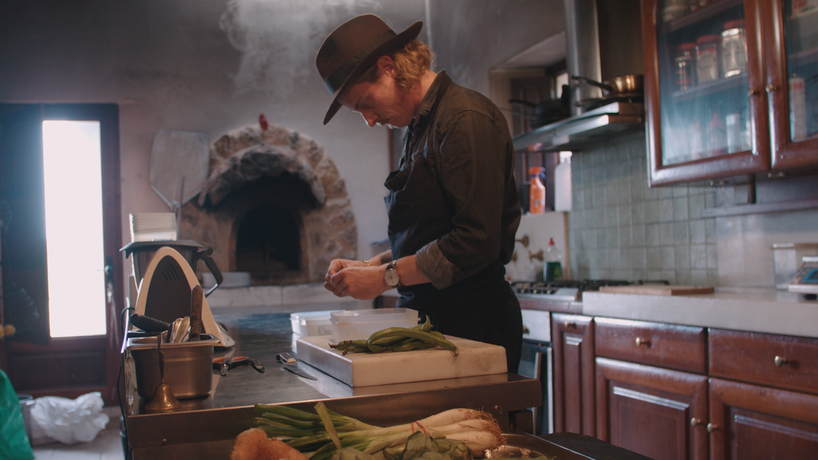 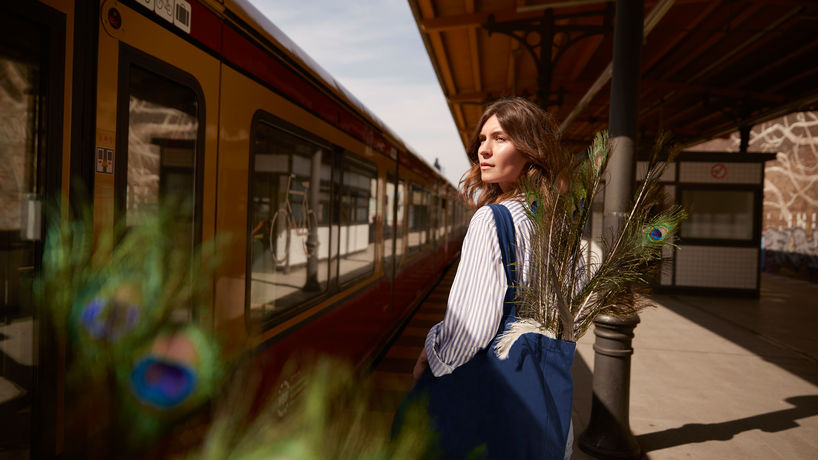 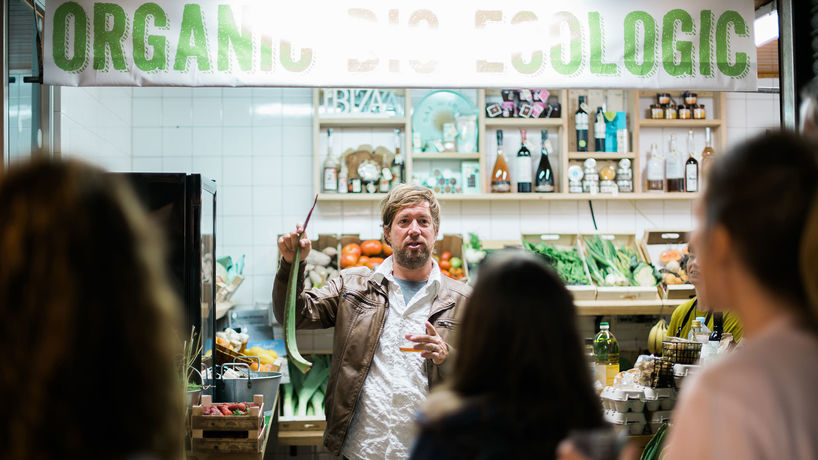 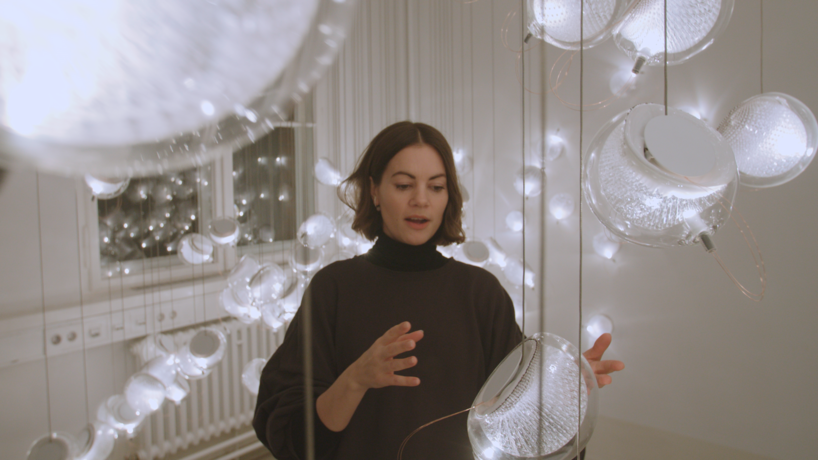 The bespoke tours, available in each Sir Hotels location – Amsterdam, Berlin, Hamburg and Ibiza – are designed to help guests make a deeper connection to the cities. Activities include personalised cooking lessons with Boris Buono, former Noma chef, and exploring Dutch nightlife with Jackson Romijn, a known figure of after-hours Amsterdam.

The programme is designed to provide as much value for guests as it does for the participating locals. ‘I believe the atmosphere of a city is made up of the variety of people who inhabit it,’ says Liran Wizman, founder and owner of Sir Hotels. ‘Through Sir Explore we give these individuals a stage to express the city’s multiple layers.’

Much like Airbnb Trips, Sir Hotels’ offer of curated local experiences shows the need for hospitality brands to move beyond accommodation.

Grocery market research firm IGD's latest research predicts that convenience retailers will be the fastest growing bricks-and-mortar channel in Asia over the next four years. This sizable shift demonstrates how the drive for more convenient shopping experiences is outpacing the desire for choice.

C-store retailers are accommodating this change by providing new and improved shopping experiences for consumers. Automated store Wheelys 247 is just one of the brands offering a glimpse of the future retail landscape that focuses on convenience.

6. Thought-starter: Should brands atone for their sins?

In the wake of moral recklessness, there is growing consensus that ethically dubious industries should account for their wrongdoings and atone for them.

In light of the legal action being brought against Facebook for improperly sharing user data with political data-analysis firm Cambridge Analytica, the technology giant has been working hard to salvage its reputation.

As part of this drive to make amends for past wrongs, Facebook launched an eight-week campaign, Let’s Get To Work, which highlighted its work with local UK businesses. The initiative was designed to highlight Facebook’s role as a force for good in the community as it attempts to return to its roots as a facilitator of friend and family relationships.

Beyond the technology sector, some brands from morally dubious sectors have begun to rethink their offerings. UK frozen food supermarket chain Iceland is leading the way with its recent announcement that it will eliminate palm oil from all of its own-brand products by the end of 2018. 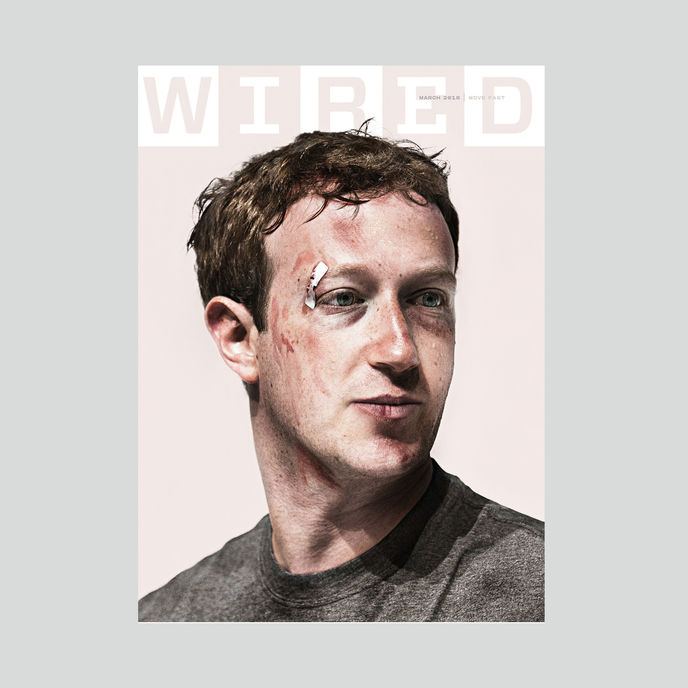