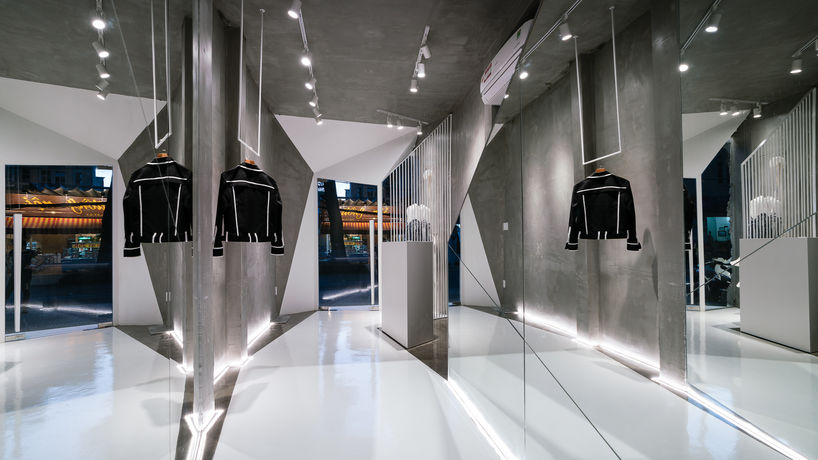 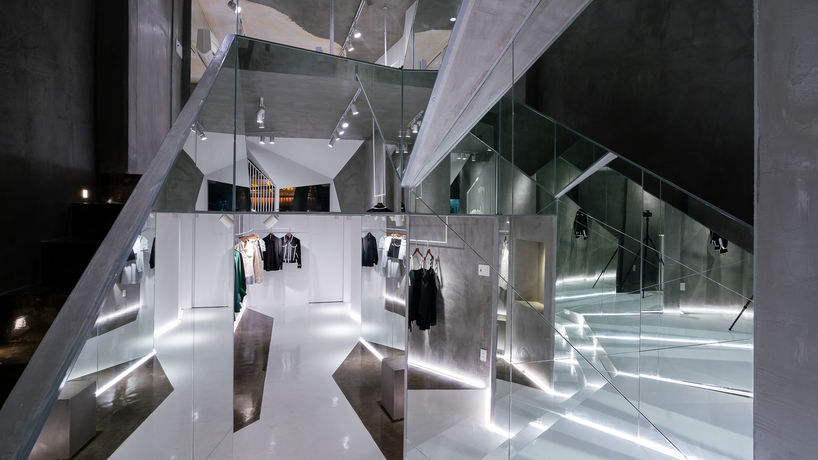 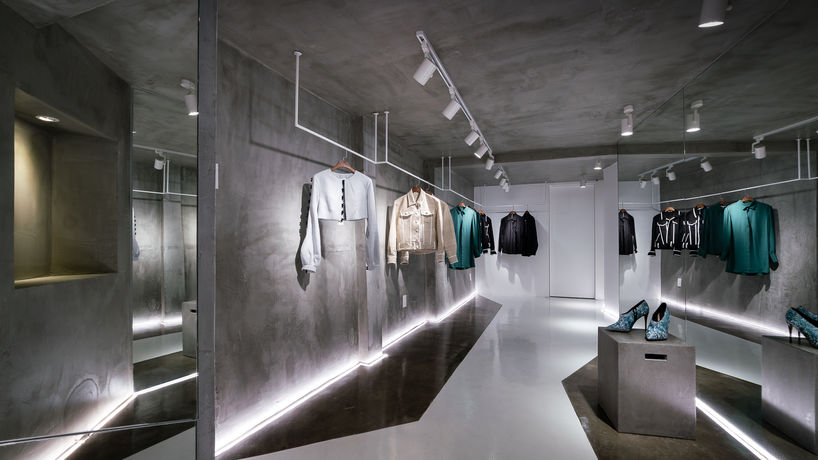 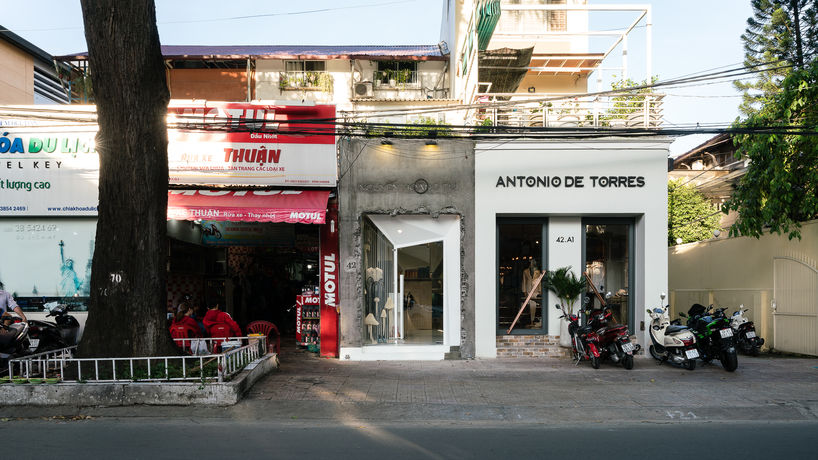 Ho Chi Minh City, Vietnam – Womenswear designer Nguyen Hoang Tu has opened his first physical store in Vietnam’s most populous city, Ho Chi Minh. Designed by Red5 Studio, the luxurious concrete space includes design elements such as shards of glass as well as a narrow, zigzagging pathway that leads visitors around the store as though they were on a runway.

The young Vietnamese designer, whose garments have featured on fashion platform Not Just A Label, offers a space that would not look out of place in the fashion hubs of Paris or Milan.

As explored in our Young Vietnamese Luxurians tribe, the luxury market in Ho Chi Minh City is thriving, creating opportunities for high-end brands that are looking to move into Southeast Asia. 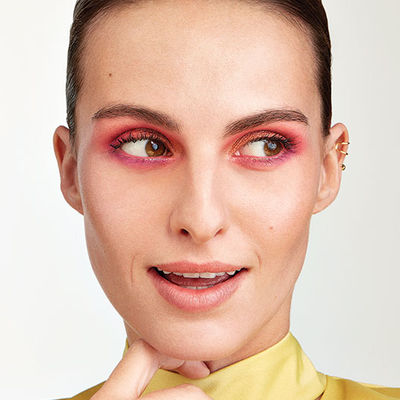 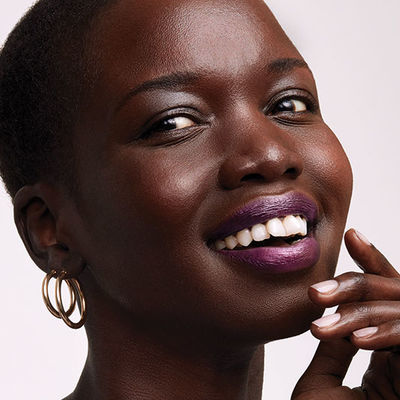 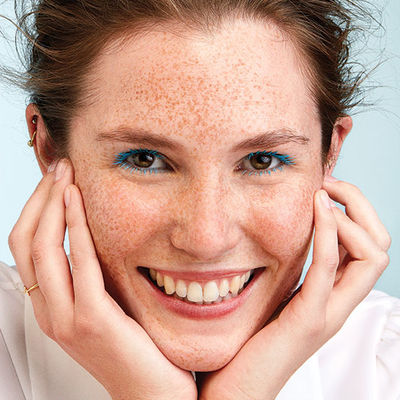 Berlin – Online fashion giant Zalando has entered the beauty market with the launch of its new vertical. The retailer will stock cosmetics, hair and skincare products, fragrances, accessories and tools from brands that vary from the mainstream to the niche. Included in its listings are brands such as L’Oréal and Maybelline alongside Korean cult brands such as Missha and It’s Skin.

Alongside its online offering, Zalando has announced the opening of a beauty concept store later this year in Berlin. The offline space will act as a space for product launches, tutorials and advice from beauty experts.

‘The lab environment will put the beauty-savvy customer first, offering a tangible product experience through a curated beauty assortment,’ explains Claudia Reth, vice-president of category specialties. ‘We can test digital use cases in an offline setting and get to know the beauty customer even better.’

Sold under the brand name Viagra Connect, the launch follows a recent change in legislation that allows the product to be obtained from pharmacies without the need for a prescription.

Boots struck a deal with manufacturer Pfizer, allowing the pharma brand exclusive rights to Viagra Connect both in-store and online until 10 April, after which time it will be available in pharmacies nationwide.

In line with Modern Male Medicare, the move follows similar changes in US legislation, allowing brands to improve accessibility to treatment for common ailments in men. 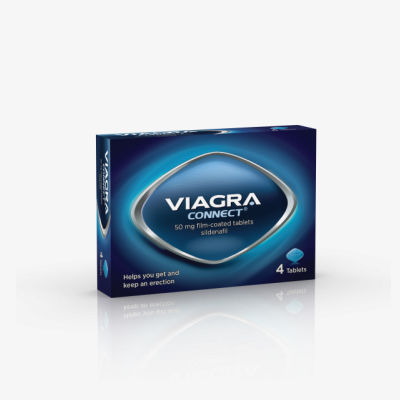 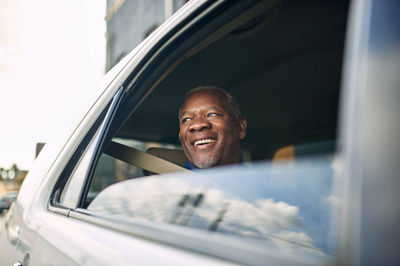 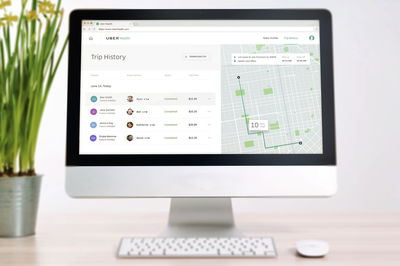 US – In a civically minded approach to business, ride-share app Uber is expanding its public-private partnerships with the launch of Uber Health, a new service dedicated to transporting elderly people to their hospital appointments. Launched in response to figures showing that 3.6m Americans miss doctor’s appointments annually due to a lack of reliable transport, the service aims to increase attendance by providing a more reliable mode of transport than traditional taxis.

Healthcare professionals can order and manage multiple rides through the dashboard. Transport can be booked up to 30 days in advance, allowing the journey for follow-up appointments to be scheduled while patients are still at the healthcare facility. Like all Uber rides, payment is made seamlessly through the app, negating the need for cash or separate card payments.

See our Healthcare Market for more on how a new group of forward-thinking brands are helping to revolutionise the sector.

A new report from NPD Group, in conjunction with Women’s Wear Daily, has found that shoppers are increasingly concerned by the functionality of clothing and how it will fare in poor weather conditions. The research found that one third of respondents’ annual spending on apparel is weather-related. The survey also found that consumers’ attitude to fashion is becoming much more practical as they prioritise other spending, such as a Netflix account, and only purchase garments as a necessity.

Google is innovating far beyond its search engine roots and bringing its knowledge of all things digital to the fields of gaming and augmented reality (AR).

In recent times, Google has demonstrated its commitment to wider innovation beyond its own bottom line. Earlier this year the brand made its Maps API open source, enabling developers to use its technology to make games that reflect real-world environments.

In acknowledgement of the growing number of augmented reality games, Google is allowing game studios to take advantage of its real-time updates and abundant location data to identify the best sites for their games.

‘This means that [developers] can focus on building rich, immersive game play without the overhead of scaffolding a global-scale game world,’ explains the brand in a press release.

Read our debrief for more on how Google is revolutionising the worlds of advertising, augmented reality and virtual reality. 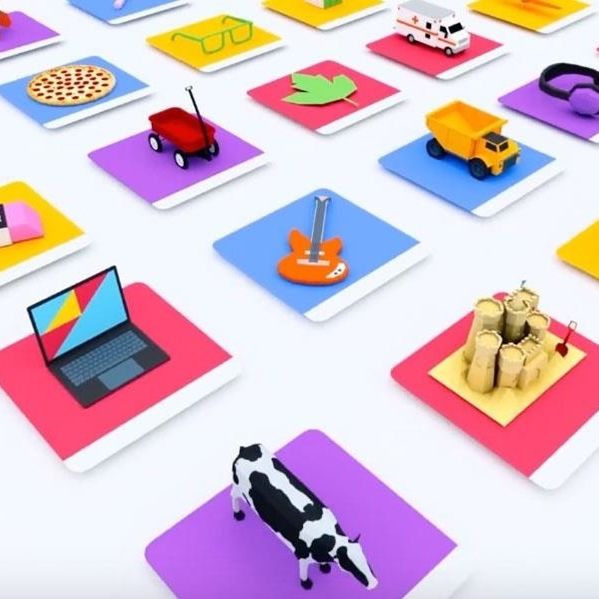