Zippppper by Nendo for YKK, Japan

Japan – Design studio Nendo has redesigned five versions of the traditional zipper, each of which serves a different function. One is made to intersect with another zipper at a right angle to create a fastening that opens both lengthways and widthways, while another design can be fastened as a closed loop without a beginning or an end point.

The Zippppper project was commissioned by the world’s largest zipper manufacturer, YKK, although the brand has yet to announce whether the concepts will be brought to market. As fashion changes, brands are exploring new ways to rethink traditional staples such as zippers in order to expand their potential in new and exciting ways. Email us at [email protected] for more or to buy our in-house Fashion Futures 2017 presentation. 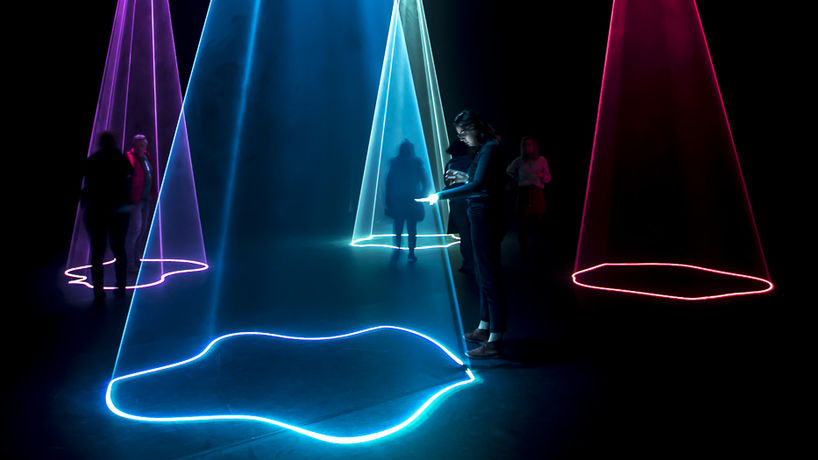 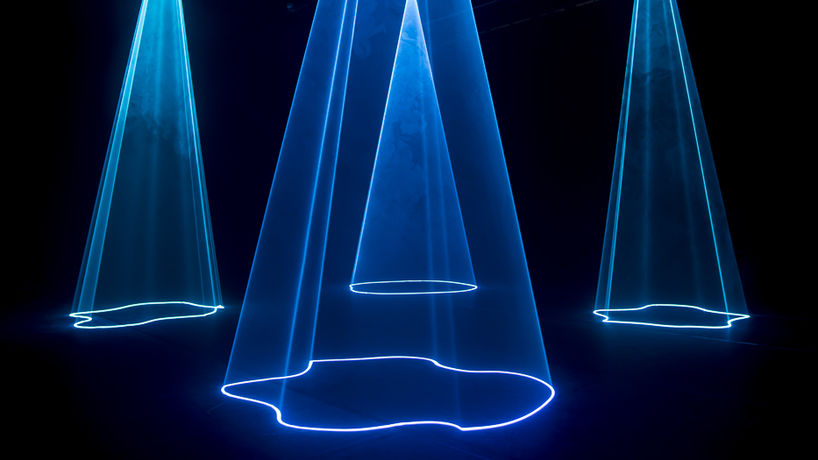 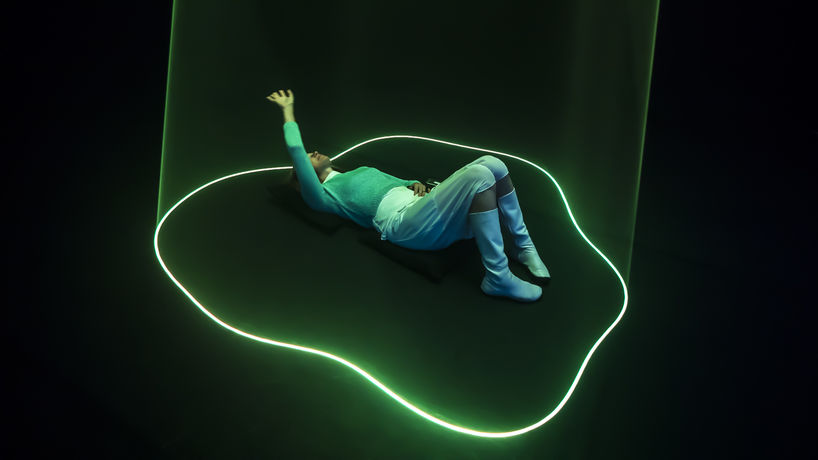 Eindhoven – The research practice is presenting a speculative exhibition at Dutch Design Week that explores how our emotional data could be translated into an interactive media experience.

Based on research into the evolution of mood-tracking wearables and the growing demand for personalised entertainment content, the studio imagines that in the near future services such as Netflix could have access to real-time emotion feeds and tailor their content accordingly. The exhibition represents this near-future scenario in a wearables timeline that features existing projects in the field as well as speculative future products.

Another element of the exhibition is Aura, an immersive installation developed by Studio Nick Verstand. Participants are invited to put on a set of biosensors that measure their brainwaves, heart rate and galvanic skin response to capture their precise emotional state. The data is translated in real time into a personalised light installation, where participants’ feelings are reflected in the colour and movement of conical beams of light.

US – Blockchain start-up Coinflash is a new spare change app that enables people to invest easily in cryptocurrency without the need for expertise and with minimal effort. Users link the app to their credit or debit card, which requests transactional access to their account to round up the cost of purchases to the nearest dollar.

The app then uses Coinbase – a secure cryptocurrency wallet – to invest in cryptocurrency on behalf of the user. People can therefore build up a portfolio of Ethereum and Bitcoin as an investment for the future without having to think too much about the process.

With technology rapidly transforming the face of finance, consumers are looking to brands such as Coinflash and Plum to help them make sound financial investments. 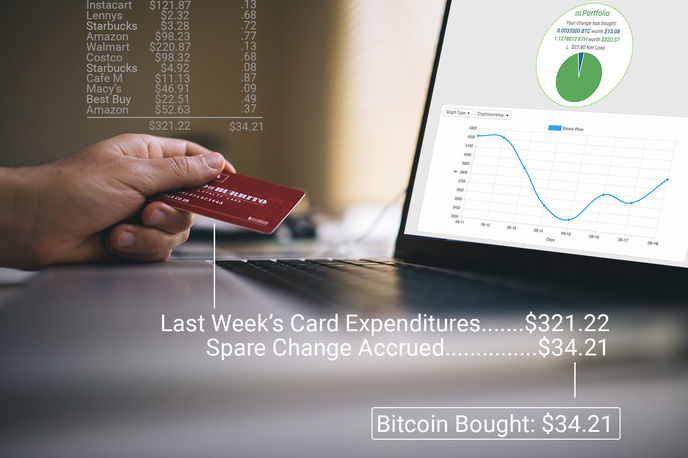 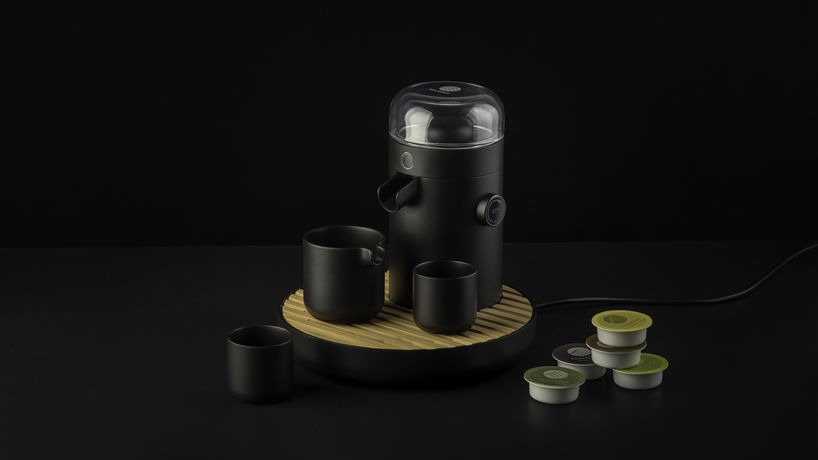 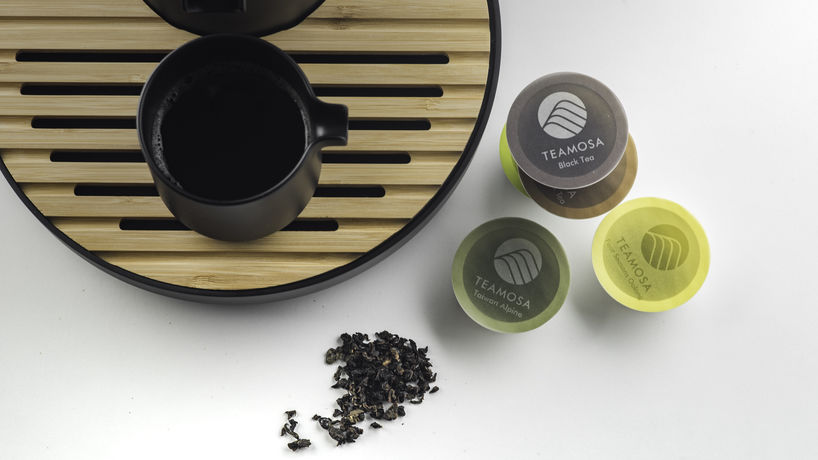 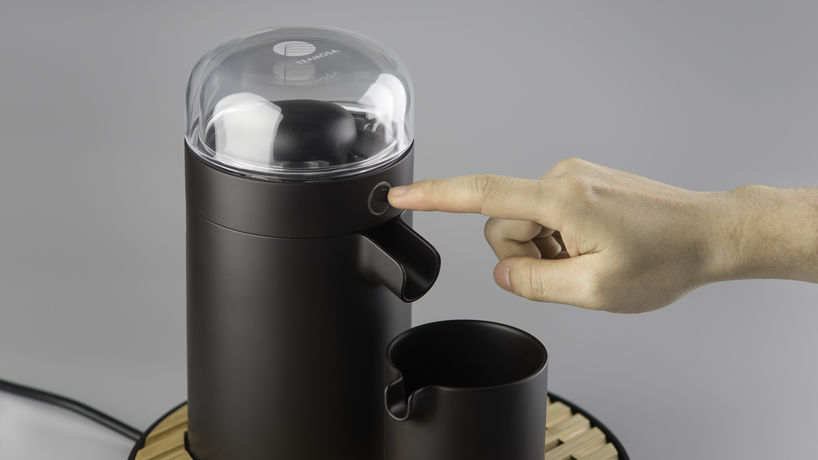 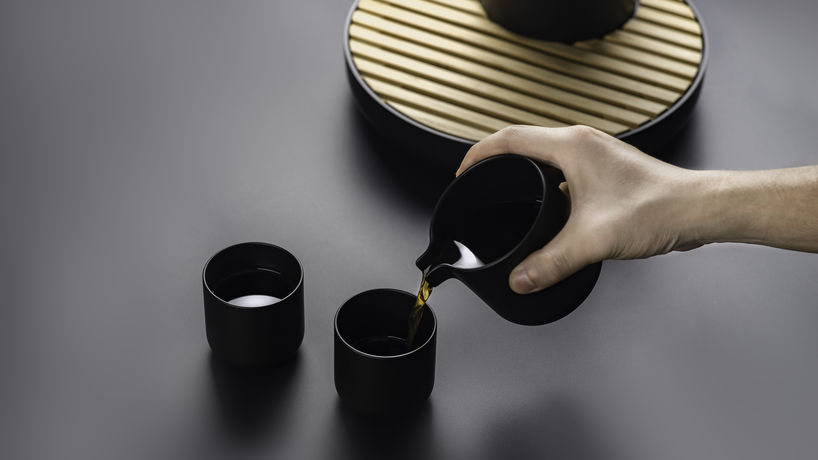 US/Taiwan – Launched on Kickstarter, Teamosa is an at-home brewing machine designed to enhance the health benefits of tea. Using ultrasonic extraction, the device increases the antioxidant yield of each cup of tea by 20%, according to the brand, helping to limit the damage from cancer-causing free radicals.

Designed to be used either with the brand’s own paper capsules or with any loose leaf tea, Teamosa has been pre-programmed by tea tasters with a variety of times and temperatures to make the optimum cup depending on the tea type. The device is also connected to an app that gives users autonomous control over brewing time and temperature, depending on their personal preferences.

In our forthcoming Food and Drink Futures report, we will take a much more in-depth look at the future of tea, a sector that until now has lagged behind coffee in terms of innovation. Email us at [email protected] to find out more.

Pollution was linked to 9m deaths in 2015 from conditions such as heart disease and lung cancer, according to a new study published in The Lancet. The report found that air pollution was responsible for the highest number of deaths (6.5m), while water pollution accounted for 1.8m. The problem disproportionally affects developing countries, with Bangladesh and Somalia ranked as the most affected, followed by Chad and Niger. See our pollution series Smog Life for more on how mounting concern about pollution is affecting consumer behaviour.

As a Swedish festival plans to exclude men, picture researcher Holly Friend asks whether physically separating people based on gender should be considered an act of progression.

Music festivals have a problem with women. While females make up more than half of festival attendees, according to The Huffington Post, they are depressingly absent from performer line-ups and increasingly subject to sexual harassment in the crowd.

The situation is so drastic that some events are excluding men completely. In response to the four rapes and 23 sexual assaults that took place at last year’s Bråvalla rock festival in Sweden, comedian Emma Knyckare is hosting the country’s first all-female festival.

Unfortunately, sexual harassment goes hand in hand with night-time and festival culture, which means allowing marginalised groups to curate their own Safe Spaces is important. But it is worrying to think that the antidote for such demeaning behaviour is women-only zones. Shouldn’t we be intervening at the root of the problem – teaching men about security and consent – rather than physically separating genders?

For more on the problems that a men-free space both solves and poses, read the full Opinion piece. 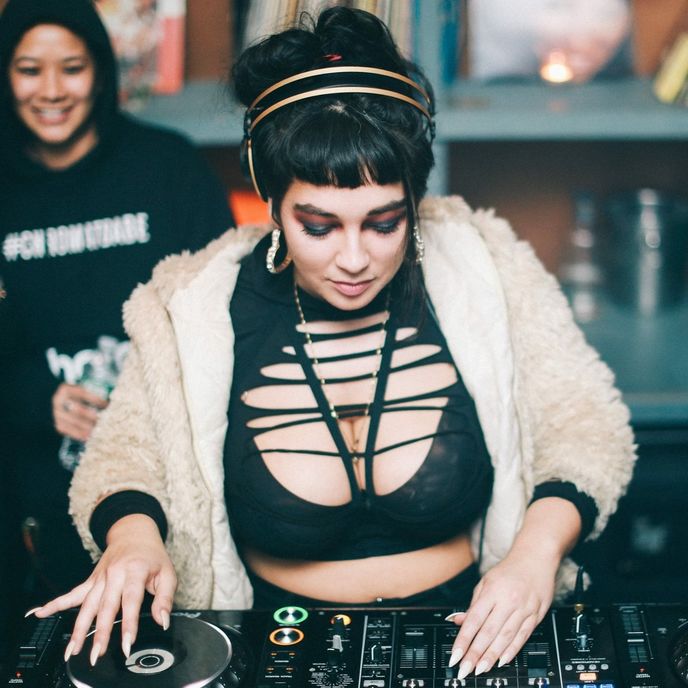