New York – Contemporary knitwear company Phelan has created a new campaign for its Collection 4 capsule that playfully switches between the physical and digital landscapes. The surreal video shows models clothed in monochrome Phelan knitwear navigating both these digital and physical spaces through contemporary dance.

Inspired by creative director and CEO Amanda Phelan’s own childhood drawings, the capsule collection explores a more naïve approach to creativity through line drawing, connecting it to the ‘artist’s use of scribble as sketch’.

As we explored in our Virtual Baroque design direction, luxury brands are increasingly incorporating a digital aesthetic into their offerings to animate and emphasise a particular characteristic, such as the garments’ dynamic patterns. 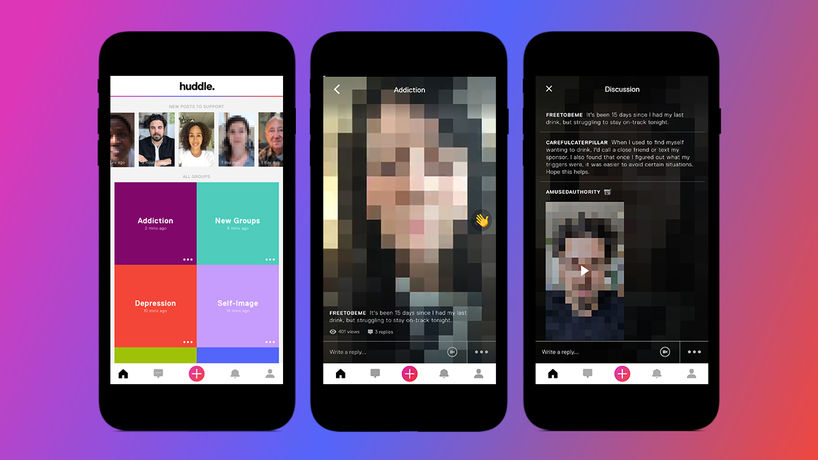 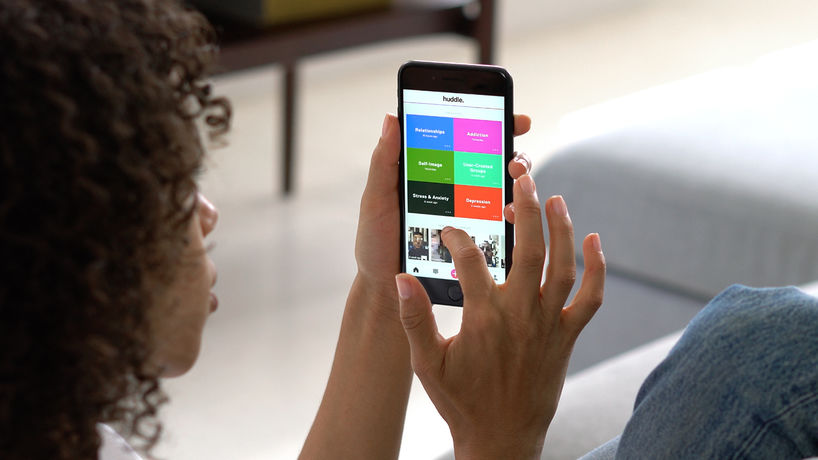 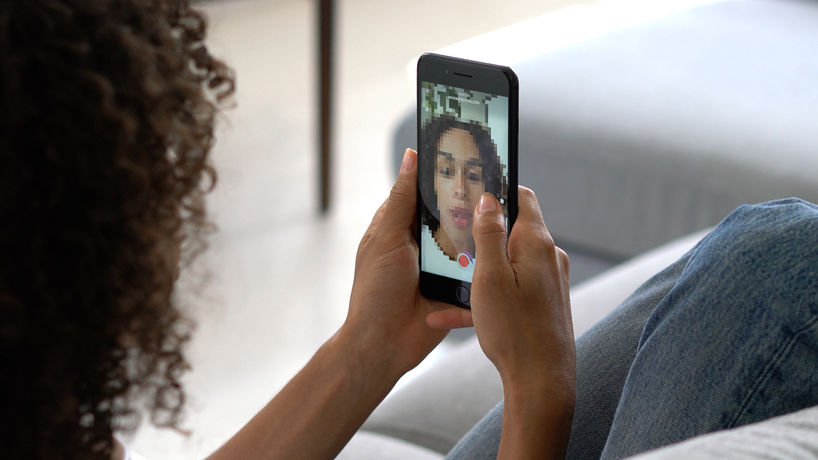 The new app was developed by Dan Blackman to offer people suffering from mental health problems an easily accessible means of seeking help. Inspired by Blackman’s own experiences of his father’s alcoholism, Huddle is a peer-to-peer advice platform that incorporates pixelation and pseudonyms to protect users’ anonymity.

With nearly 44m adults in the US suffering from some form of mental problem, according to the National Institute of Mental Health, there has been an increase in the number of mental health apps available, but Huddle’s humanist, peer-to-peer approach differentiates it from its competitors. For more on how technology is driving the evolution of modern therapy, see our Briefing report.

Having worked with various retailers, as well as digital-only banks Starling and Monzo, Tail eradicates the need for coupons or receipt scanning, instead depositing the cash automatically into the user’s account. In return, users grant access to their account balances, direct debit mandates, payees and transactions, as well as personal information.

Since 2011, LS:N Global has been tracking consumers’ increasing understanding of the value of their personal information. Many consumers are demonstrating a willingness to part with information in exchange for convenience and personal profit. For more, see our Personal Information Economy Trend Tracker. 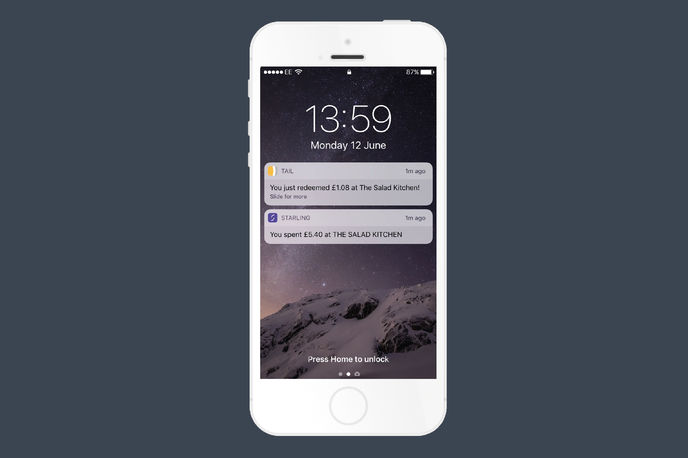 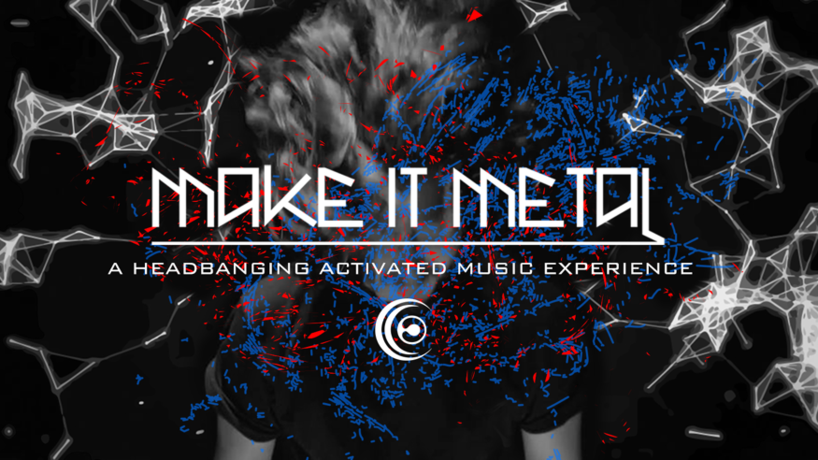 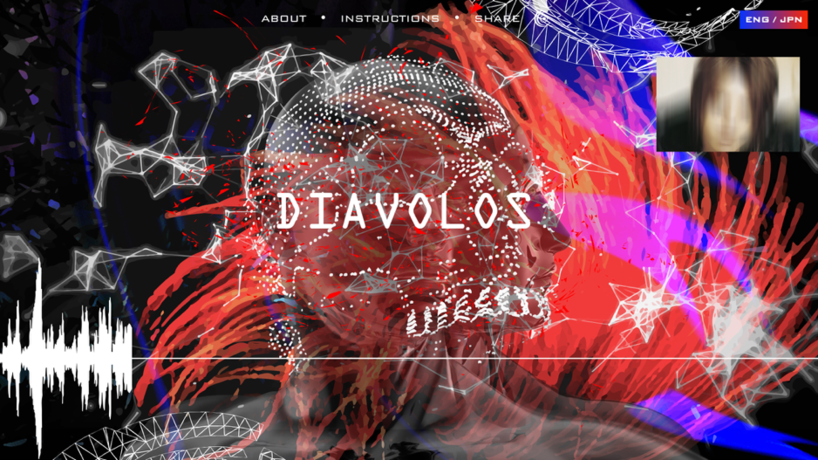 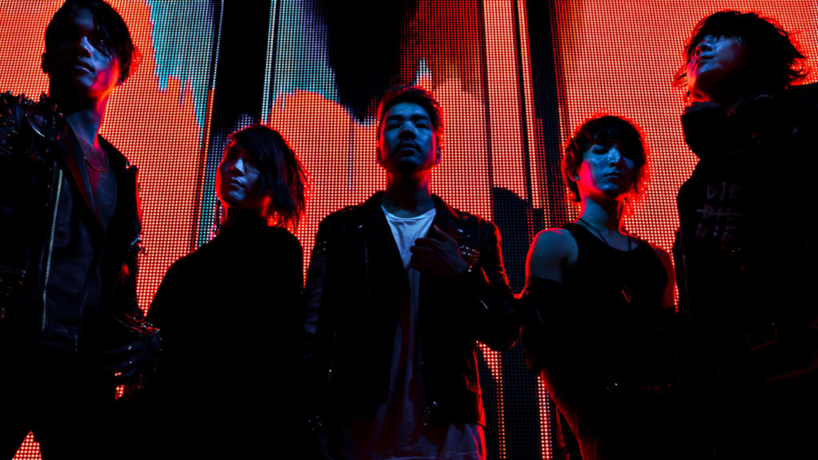 Japan – Heavy metal band Crossfaith is looking to improve engagement with its audience by launching its latest single through a digital platform that responds only to headbanging. Created by Sony Music and Ogilvy & Mather Japan, the opt-in initiative requires fans to perform in front of their webcam to unlock a live-stream of the new track. The music stops if the user stops headbanging.

As observed since 2012 in our Transmedia Futures macrotrend, brands are revising the role of consumers, placing them at the centre of the offering to provide immersive, engaging experiences. ‘Traditional ways of promoting music albums just aren’t as effective any more as they were in the past,’ says Ajab Samrai, chief creative officer of Ogilvy & Mather Japan. ‘In its place is a new era in which musicians blend art, advertising and technology in smart and exciting ways.’

With demand for craft beer in America showing signs of slowing down, recent figures suggest food and drink retailers should look at the Asian market as an area of growth. Research by the Food and Drink Federation, an industry body that represents the UK’s food and drinks industry, found a rise in demand for craft beer among South Korean consumers. UK exports of craft beer have now overtaken those of whisky, traditionally the country’s highest-selling trade item.

For more on changes in the food and drink landscape, contact Alena Joyette about our forthcoming Food & Drink Futures Forum 2017.

Last week, the US West Coast origin of Colorful Balloons was no longer a secret. Introduced in China in May, the app was released by Beijing-based Youge Internet Technology, with no formal affiliation to technology giant Facebook, despite sharing the feel and functionality of its Moments app.

But the uptake in China was slow. It appears that the networked nature of today’s social media landscape slowed the success of Colorful Balloons. Although Facebook adapted the functionality of Moments to the local audience, such as enabling sharing through messaging plarform WeChat, the distribution of Colorful Balloons is challenged by the lack of access to the Facebook eco-system. When users share photos through the app, recipients see a link to download Facebook’s Chinese app, but the link doesn’t work, thwarting organic user uptake.

Despite its stealthy entrance to the Chinese market, Facebook has a lot to learn from this experiment. Tracking the use and distribution of Colorful Balloons enables it to gain an understanding of the way Chinese users share information and interact with social media platforms, giving their next move into China a greater chance of success. 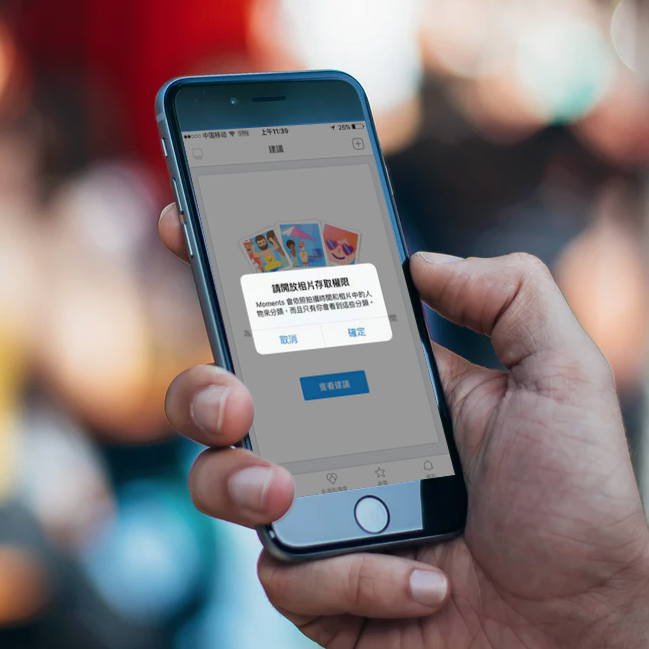