Off the wall hospitality

Palestine – The Walled Off Hotel is a new venture from street artist Banksy to promote tourism in the West Bank. 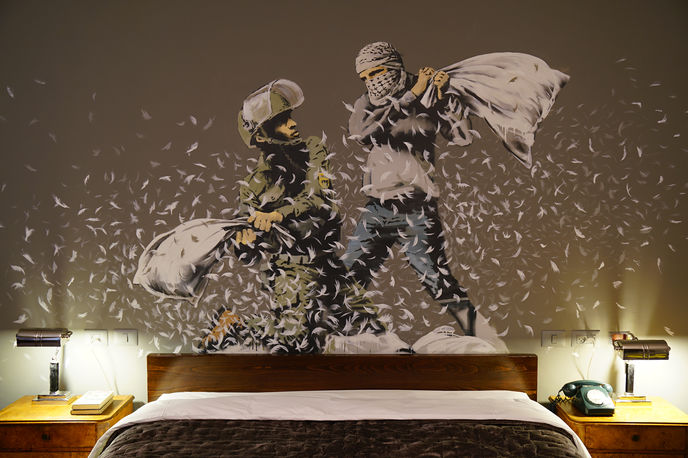 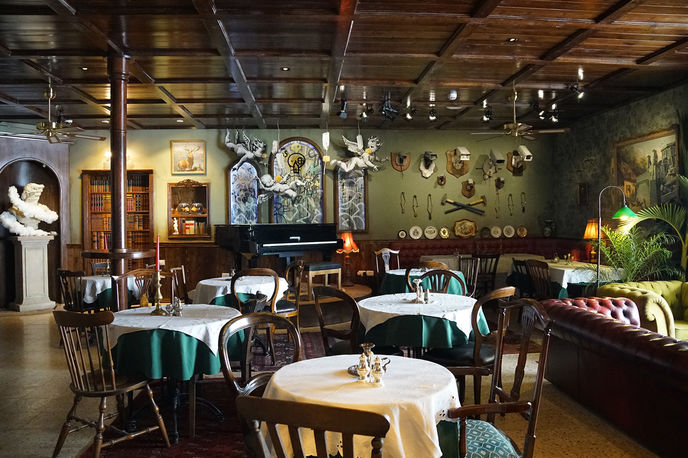 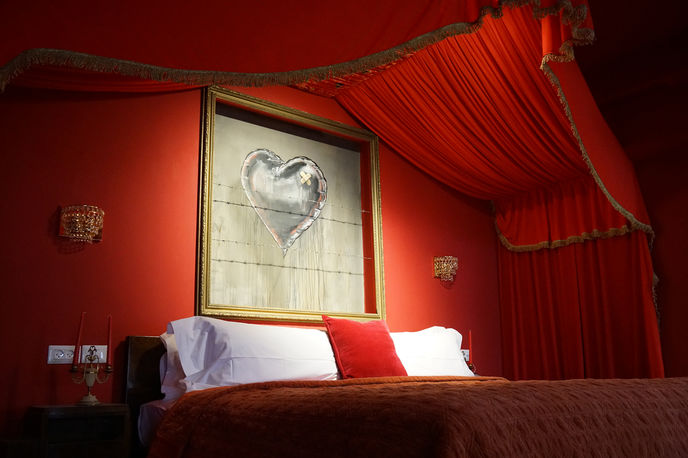 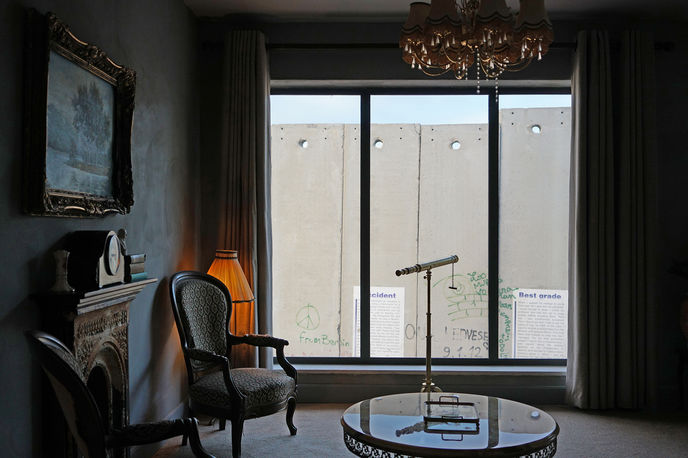 The Walled Off Hotel is a fully functioning three storey hotel located by the Wall in the West Bank. Boasting the ‘worst view of any hotel in the world’, the resort was designed to mark the centenary year of the British taking control in Palestine, sparking 100 years of confusion and conflict.

Banksy hopes that the politically charged hotel will encourage tourism to this war-torn part of the world, thereby helping to strengthen the Palestinian economy. By locating the hotel within view of the wall, the artist also aims to promote a greater awareness of its significance among the religious tourists who travel regularly to Bethlehem’s holy sites, but often rush past this culturally important spot.

The space has been designed to resemble an English gentleman’s club from the colonial period, but rather than a highly polished finish, the furnishings appear slightly worn to create a sense of the decrepit.

Consumers living in the age of The Dislocated World are looking for a way to re-engage with the world around them, creating an opportunity for brands to take a Brandstanding stance and demonstrate their political credentials.