The Incubator Party by Coop and ANTI, Norway

Norway – Creative agency ANTI has created a mini-series for Coop that challenges consumers’ perceptions of the sharing economy.

The Next Big Thing and The Incubator Party ironically reposition Coop’s long-standing business model as something new and innovative.

The films centre on a start-up company in Silicon Valley that creates a seemingly revolutionary business model. What the entrepreneurs do not realise is that the model has existed for more than 150 years. In one scene, an investor congratulates the team on creating an idea that will make him millions, only to discover later that all profits are shared equally between staff.

‘Coop is perceived as stout and outdated, especially among younger consumers,’ ANTI said in a statement. ‘When we developed this concept, we wanted to make the ownership model relevant to our time and pack it into a corresponding modern idiom.’

Brands are developing tongue-in-cheek campaigns that avoid the use of marketing clichés to reconnect with consumers. To find out more, read our Anti-authenticity Marketing macrotrend. 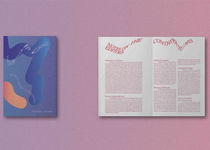 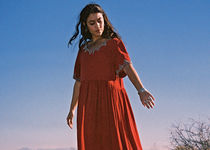