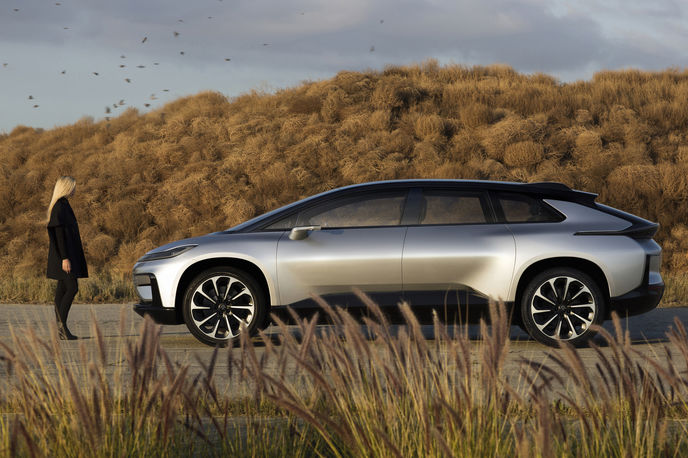 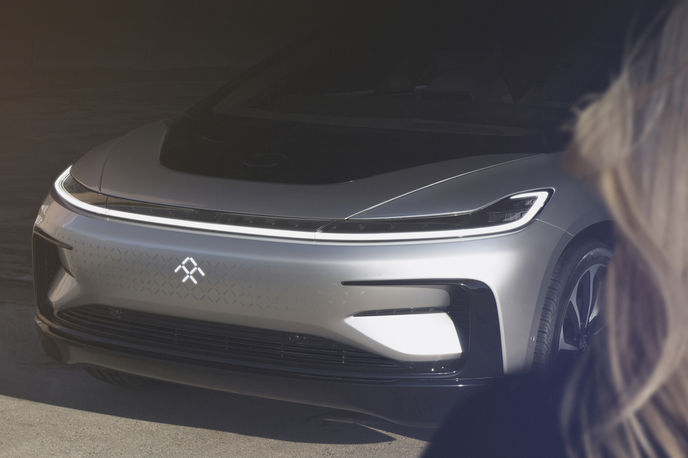 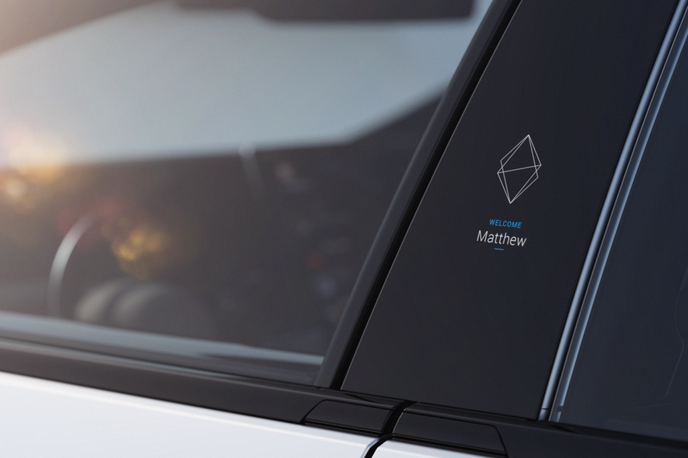 The California-based, Chinese-backed Faraday Future had a lot to prove returning to this year's 50th CES exhibition. The company launched its first concept car at the show in 2016, and since then has been plagued by rumours that its dream of innovating the electric car was marred by production and funding troubles.

But Faraday Future showed up to present its first car headed for production in 2018, the FF 91. While there were on-stage hitches to the demonstration, on paper, the car points to the future of electric vehicles. The car has 1,050 horsepower produced by electric motors, a performance more akin to sports cars, which enables it to accelerate from zero to 60mph in 2.39 seconds, beating Tesla's Model S by 0.01 seconds.

Extra features such as facial recognition – which can be used not only for keyless entry but also to adjust the interior settings of a car such as lighting and music to match a person's mood – and an automated parking system are aimed at giving Faraday Future an edge. ‘We are about extreme technology,’ Nick Sampson, senior vice-president of engineering and R&D at Faraday Future, said at a press conference. ‘Our lives have become very digital and connected, but our cars have not, yet.’

The future of cars is one of the biggest themes at this year’s Consumer Electronics Show, with everyone from Intel to Hyundai unveiling their vision for the future. For more coverage of CES, visit our Briefing and Shows sections.