As the year comes to an end, LS:N Global looks at the nascent trends and behaviour patterns that will be shaping the media and technology sector over the next 12 months. 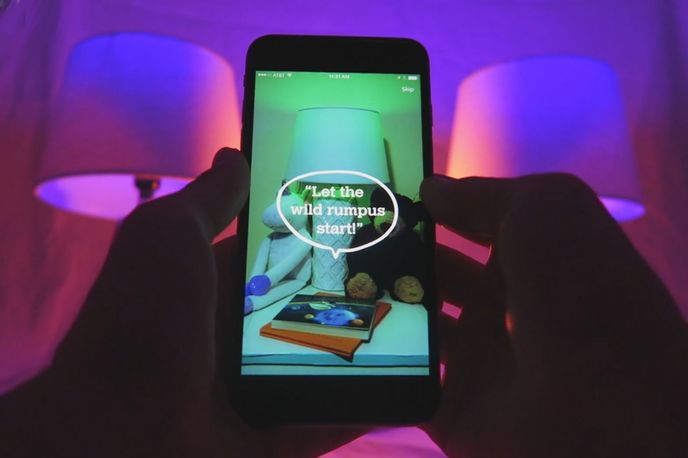 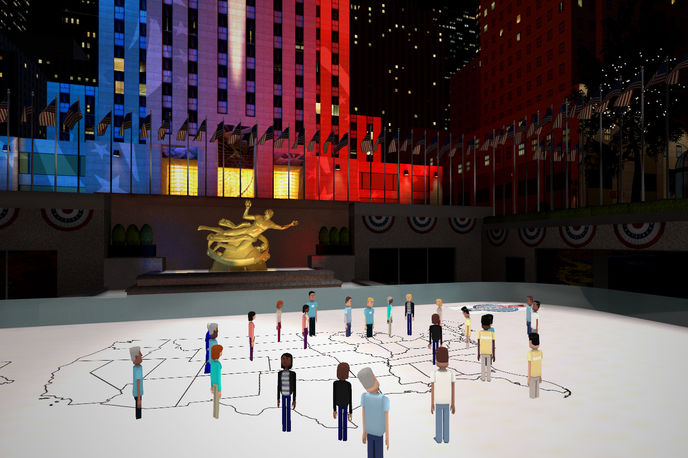 Democracy Plaza by NBC and AltSpaceVR, US 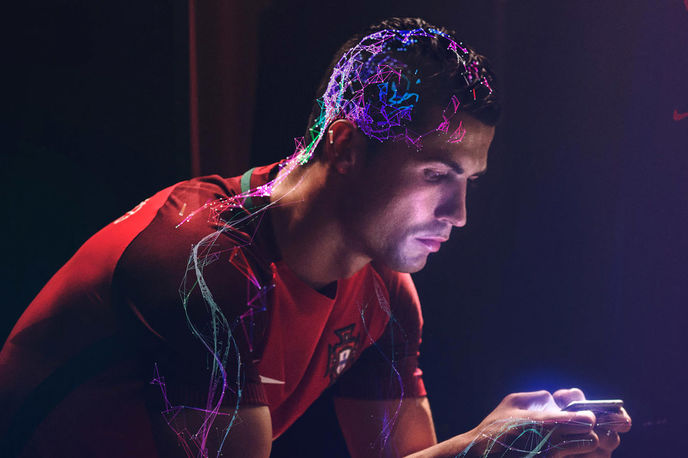 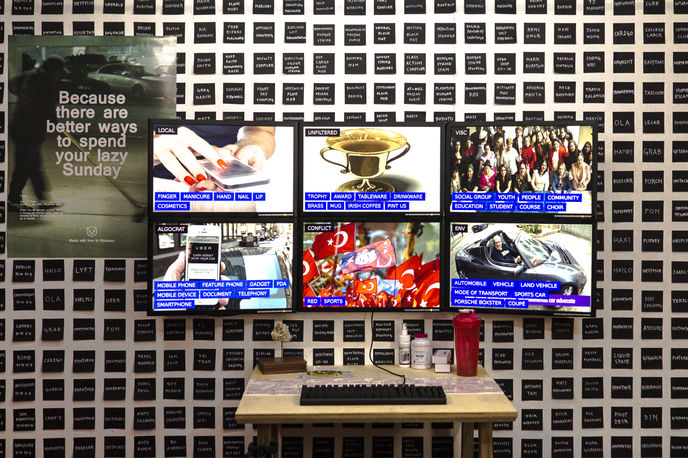 PANDA, a Project by OMA and Bengler 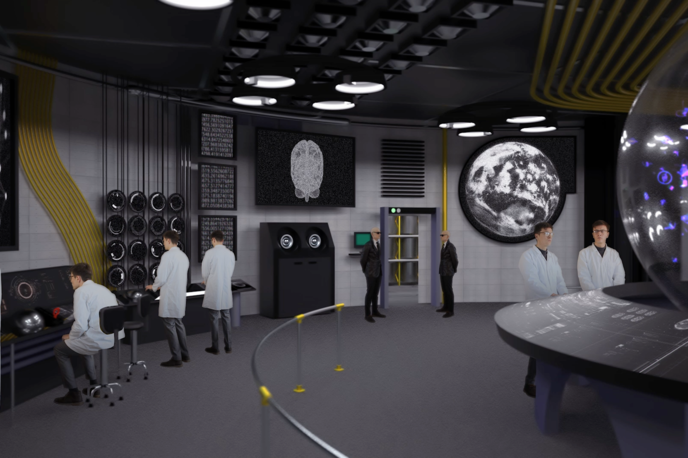 Inside the Black Box (Supervised Learning) by Tom Pearson, London

Technology has often been portrayed as creating a divide between families. But start-ups such as Campfire and The Snow Fox point to a future when Internet of Things technology will enhance physical experiences, like reading bedtime stories. Both create audio-visual ambiences that can foster strong connections between parents and children.

In our Dislocated World, dominated by post-truth politics, people have begun to desire a way to verify the veracity of sources, and will be demanding more accountability in 2017. Google News now highlights articles for fact-checking alongside related news stories, and platforms such as Facebook are developing AI algorithms that weed out fake news.

In 2017 we will see the launch of benevolent peer-to-peer Sharing Economy platforms by organisations across government, and the health, rideshare and food sectors. Comoodle, Juno and Techfugees signal a new emerging mindset where mega-systems are used for altruistic good, rather than simply generating higher profit margins.

As we enter the final few years of the Turbulent Teens, where political turmoil dominates the media landscape, consumers are growing increasingly frustrated with the speed, transparency and relevance of established democratic systems. Apps including MiVote tap into this disenfranchisement by creating Digital Citizens and aim to set up a fairer form of democracy by ensuring every vote truly counts.

In tandem with the popularity of nootropic smart drugs, consumers will continue experimenting with micro-dosing on harder cognitive-enhancing substances in 2017. Video games were once seen as an exercise in brain-numbing, but now sports brands including Nike are innovating with them, in synch with cognitive technology, to make aspiring athletes smarter as well as fitter.

Look out for our Future Forecast 2017, revealing our top 60 trends across food and drink, design, interiors, technology, retail, luxury, beauty and wellness, and travel and hospitality.