Venice – The Norman Foster Foundation has unveiled the Droneport, which is designed to help modernise rural Africa’s transport infrastructure. 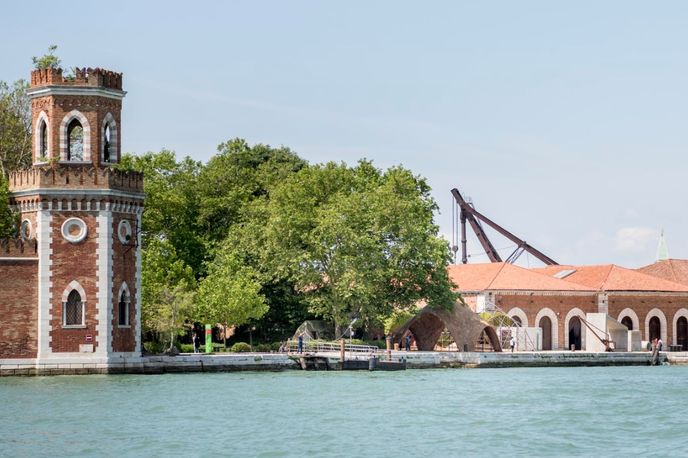 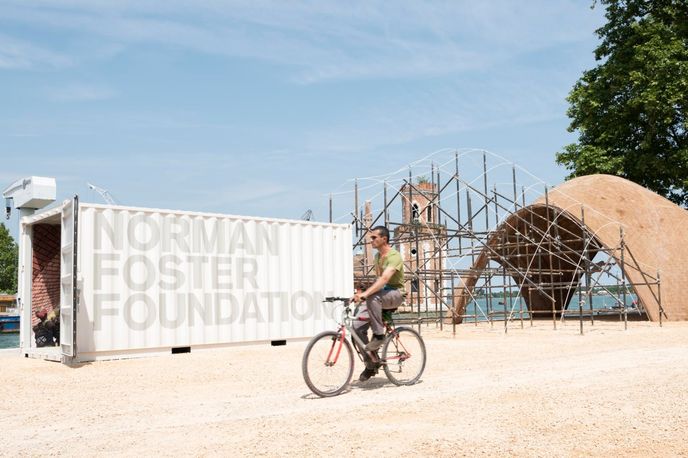 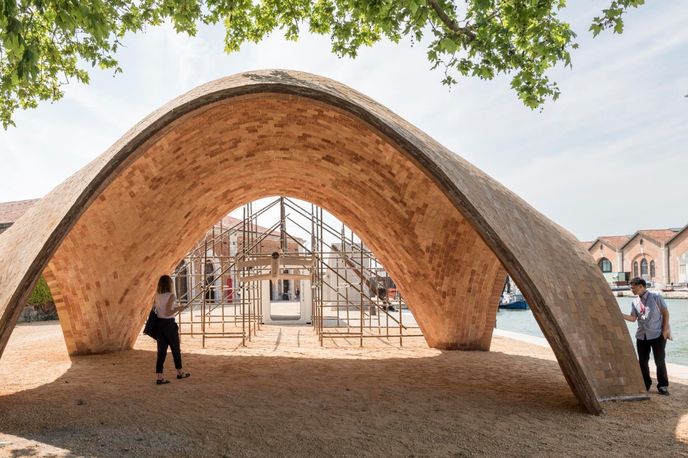 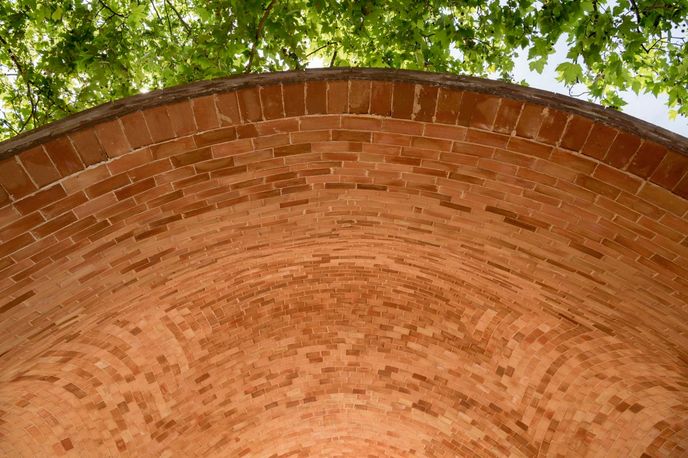 The Droneport was commissioned by Afrotech, a team of developers based at the École Polytechnique Fédérale de Lausanne (EPFL) in Switzerland that has developed a drone delivery system called Red Line.

The building’s vaulted design is modular and can be adapted to suit the needs of different communities. It can be built using local materials such as compressed clay and can be constructed by unskilled labourers. The concept will eventually be translated into a practical information pack that can be delivered to communities across Africa.

Many communities in Africa lack the roads, railway systems and airports needed to facilitate the efficient movement of goods. Drone delivery is being pitched as a low-cost alternative, with Droneports acting as official trading points across the network.

Afrotech is collaborating with the Rwandan government to construct three Droneports by 2020. ‘In 10 years’ time, the footprints of Droneports just in Africa could exceed that of the biggest airports in the world,’ says Afrotech director Jonathan Ledgard.

Drone delivery has been pitched as a last-metre solution for impatient online shoppers, but projects such as the collaboration between Afrotech and the Norman Foster Foundation suggest how drones might be used to help developing economies in the future.