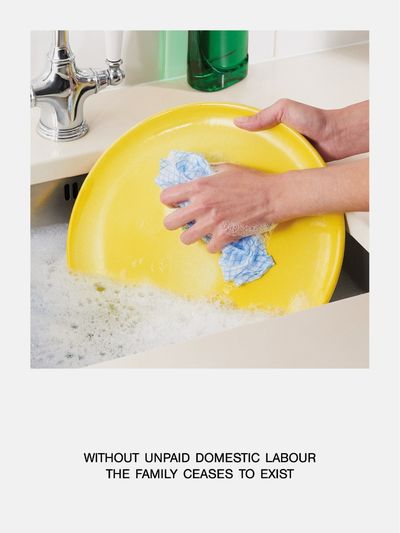 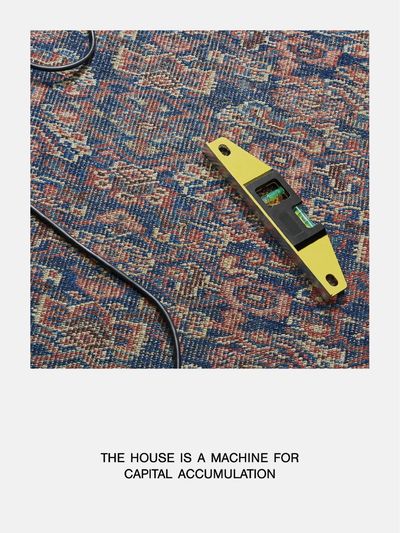 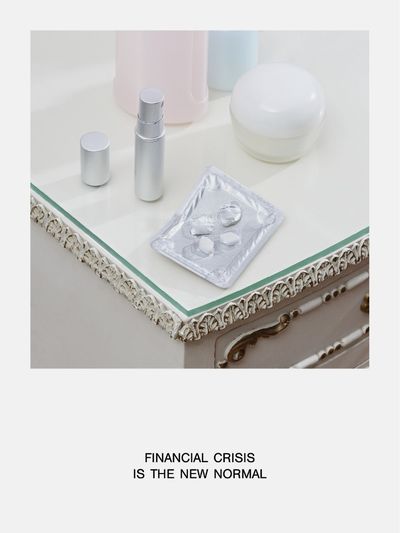 In response to Venice Biennale curator Alejandro Aravena’s theme of Reporting From the Front, the British Council invited artists, architects and designers to create full-scale models proposing new uses for the home, whether occupied for hours, days, months, years or decades.

‘Home Economics is not about designing better versions of established housing models that are already broken,’ say curators Shumi Bose, Jack Self and Finn Williams. ‘It is about designing new ideas of the home, understood through the duration of occupancy.’

Days by London-based art collective ÅYR, for example, imagines a new type of personal and portable space in response to services such as Airbnb that have made us think about the home in its short-term context.

We will be bringing you more from this year’s Venice Architecture Biennale. Keep an eye on our Seed and Shows sections throughout May.

Retail : Youth : Finance
Load More
You have 2 free News articles remaining. Sign up to LS:N Global to get unlimited access to all articles.
Discover Our Memberships Sign in