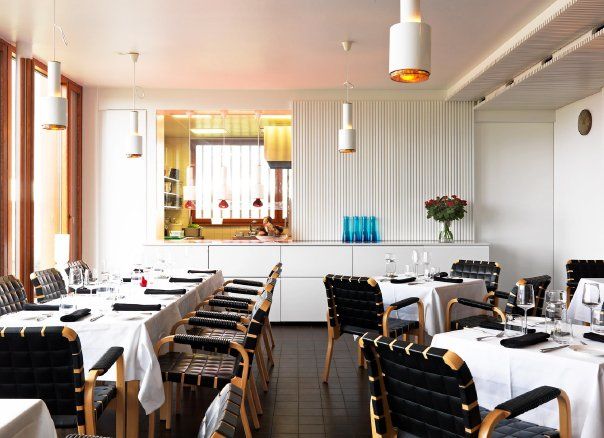 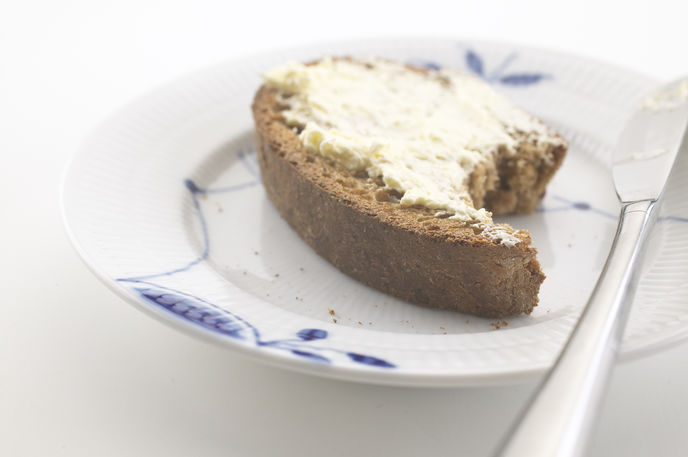 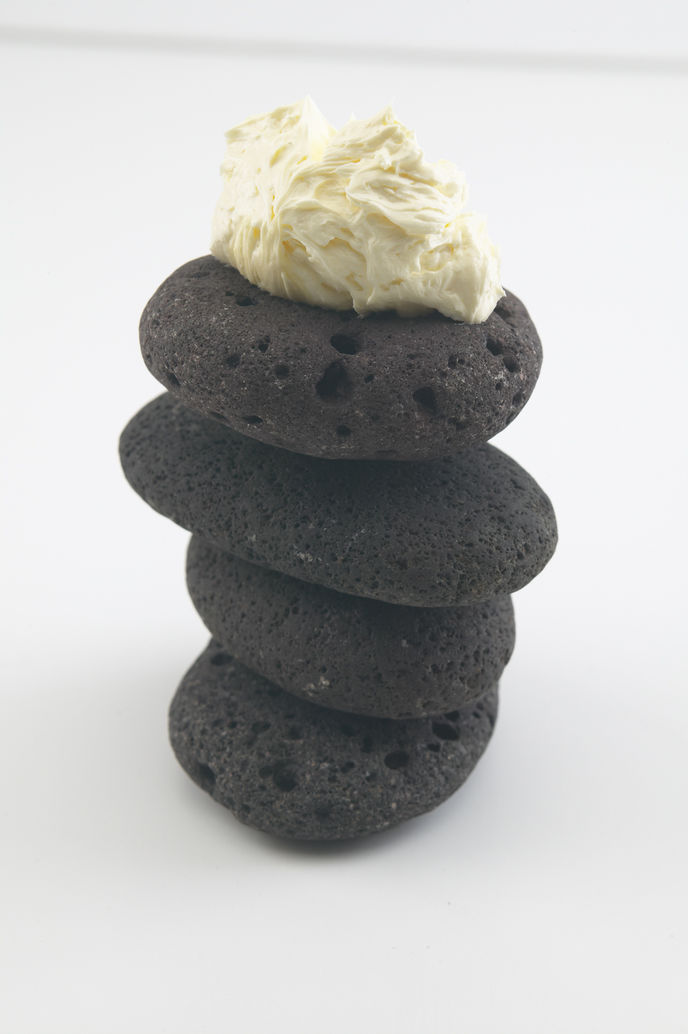 Reykjavik – A restaurant in Iceland is pioneering New Nordic food.

With Noma in Copenhagen recently taking the title of best restaurant in the world, it seems that Nordic food has firmly established itself on the culinary map.

But rather than the refined eating one can expect at Noma, Dill is connecting diners with age-old styles of cooking. Dishes include a sautéed fillet of Icelandic lamb and salt cod that has been dried for months using only traditional techniques. The interior has been appropriately decorated with original Aalto-designed furniture.

Scandinavian consumers, such as the sourdough men of Sweden, are becoming increasingly interested in their local foods, and are resurrecting baking and cooking processes of past times.