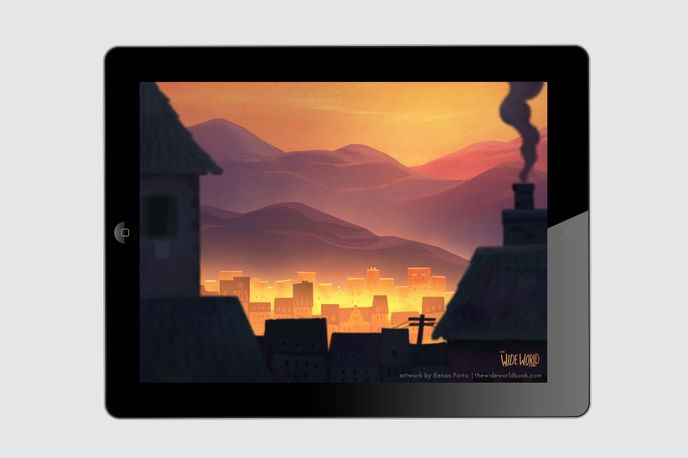 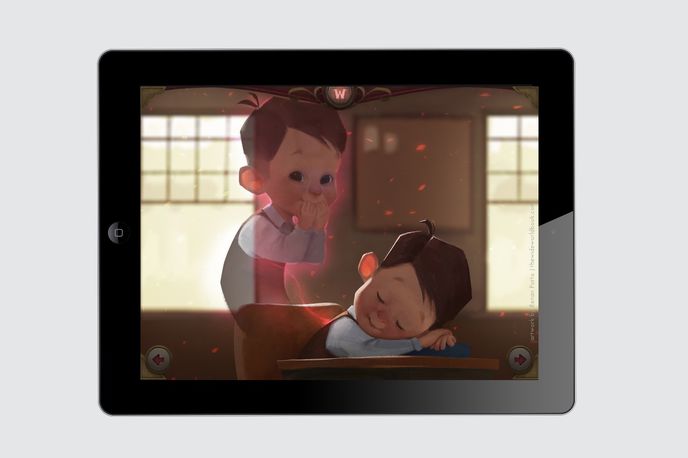 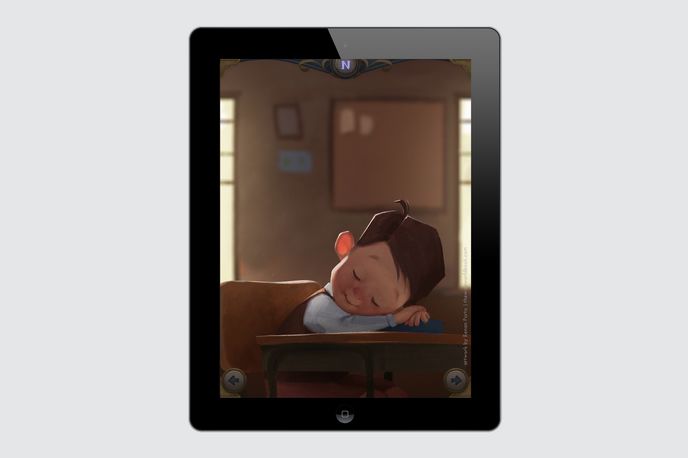 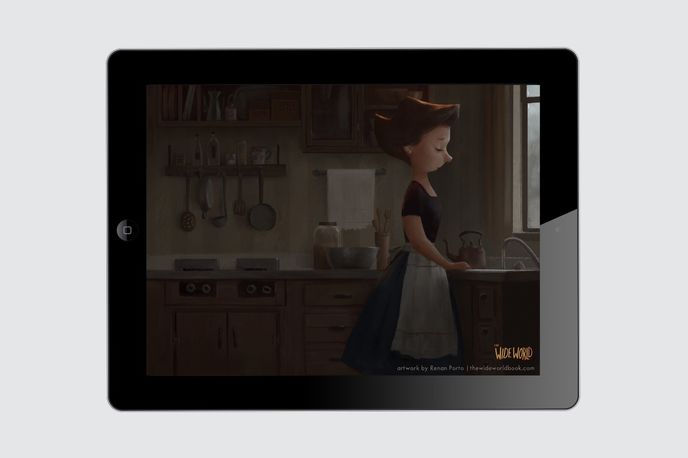 The Wide World follows Daniel, a young boy who can travel outside of his body when he falls asleep. By tilting the iPad, the reader can switch between two narrative strands that affect the course of the story.

Narrow, accessed by turning the iPad to portrait mode, presents the world as we know it, ruled by logic and scepticism. Turning to landscape mode, or Wide, reveals a parallel world inhabited by creatures that have a profound effect on the main characters’ mental and emotional states, such as the joy-consuming Vulture.

Despite its storybook aesthetic, The Wide World deals with complex and challenging themes such as mental illness. Its metaphorical use of language and symbolism is intended to widen its appeal beyond children, according to creator Renan Porto. ‘The characters in the story literally fight against their inner monsters,’ he explains. ‘And that can be a powerful message to people who suffer from similar problems.’

Consumers are looking to improve their mental wellbeing and a range of digital apps are emerging to enable moments of discovery and reflection. Read our macrotrend The New Sublimity to find out more.