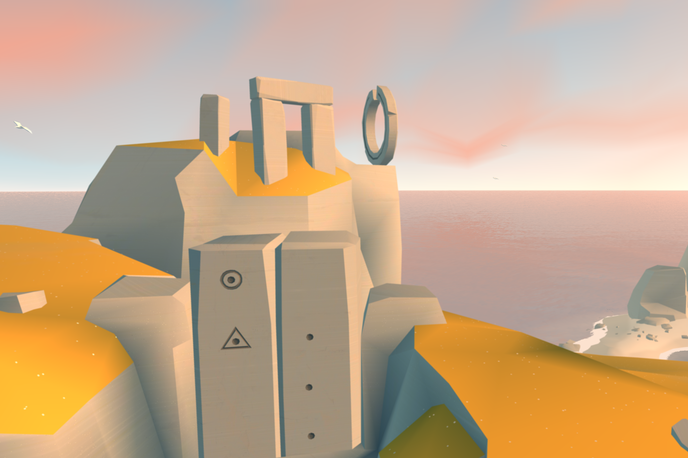 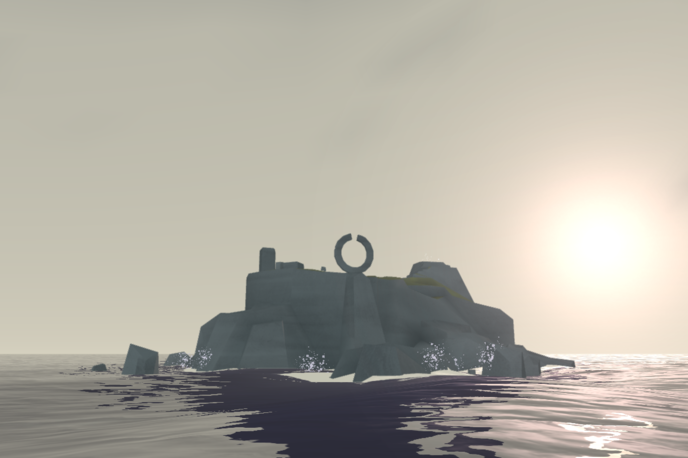 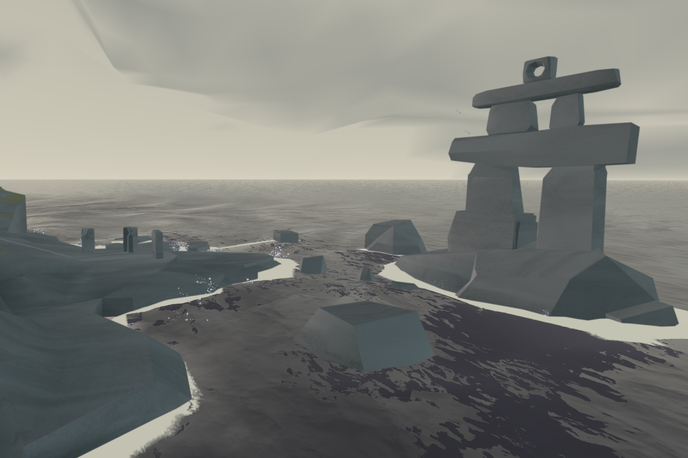 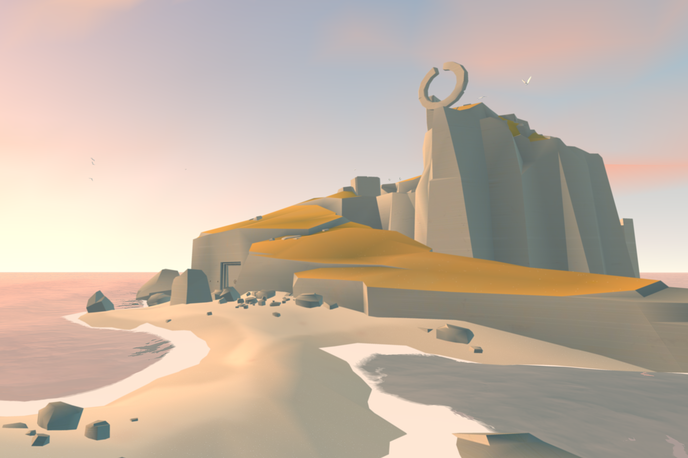 Virtual reality may be stunning, even magical at times, but for some time the content has lagged behind the technology. Land’s End, the new virtual reality game by British app developers ustwo, provides the first truly satisfying experience for this generation of consumer VR headsets. Due to be released on 30 October, the experience offers tantalising clues about how this new medium may look once it is fully developed.

Like ustwo’s best-selling Monument Valley, the experience is deliberately calming. There are no skies to fly through or zombies to slay: the game play, such as it is, involves connecting dots and moving blocks of stone. It sounds simple, even boring, but in the all-encompassing world of virtual reality even the most mundane tasks have an other-worldly thrill.

‘That’s the experience we want to convey: this feeling that you’ve just been somewhere incredibly beautiful,’ Peter Pashley, ustwo’s technical director, tells LS:N Global. ‘It’s more about the feelings and emotions we want to evoke than about game play and puzzle-solving.’

The Big Picture: For more on the future of this new medium, read this week’s Innovate on Land’s End.