Tokyo – Brands are responding to consumers’ desire for convivial fitness and a holistic approach to a healthy lifestyle. 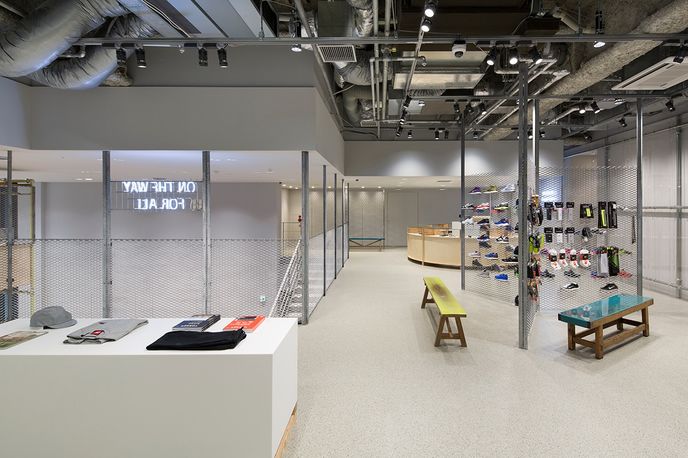 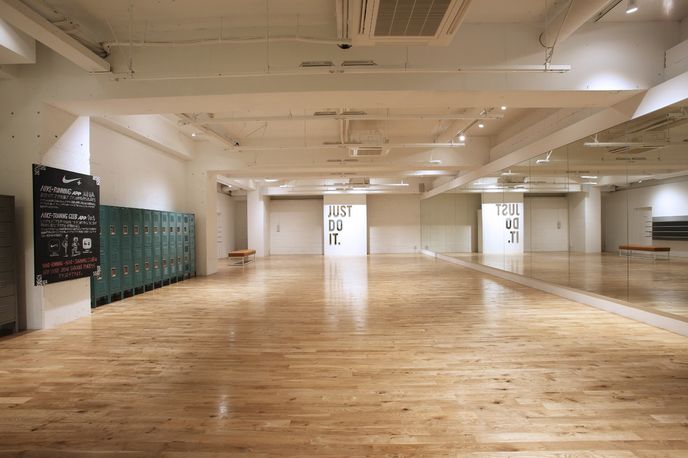 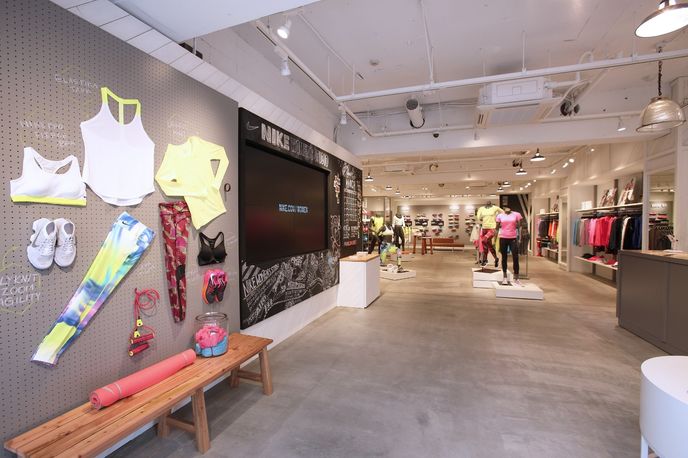 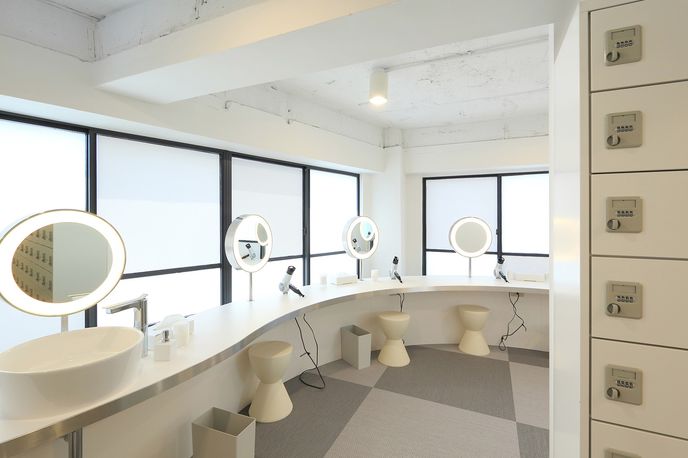 The city’s vast metropolitan sprawl and a hectic pace of life that limits people’s free time have led many hobby runners to frequent the Imperial Palace loop and other popular routes in their thousands. Now brands are beginning to cater for the Body Temples mentality that has gripped Tokyo.

The Japanese are being influenced by a global running culture, and while running centres used to be basic shower and locker rooms dotted along the city’s best running routes, brands are creating holistic centres that offer shops, showers and nourishment all in one place such as restaurant group Balnibarbi's 10 over 9 Run Cube centre, which has chic locker room facilities attached to a restaurant serving meals suitable for athletes.

The Big Picture: For more on the Japanese phenomenon and the continuing luxurification of sport, read our Run Stations microtrend.