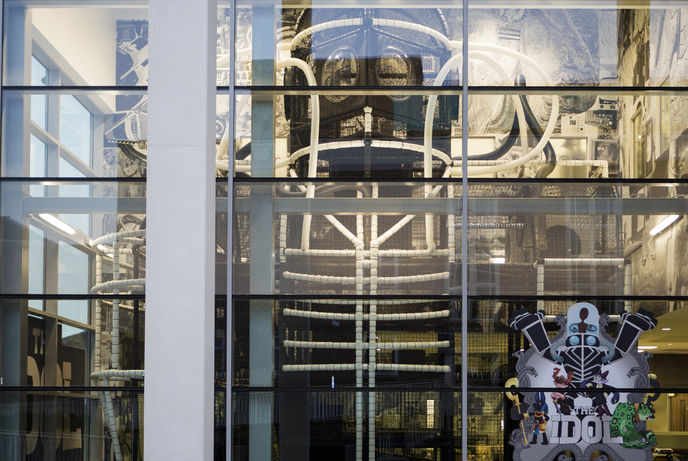 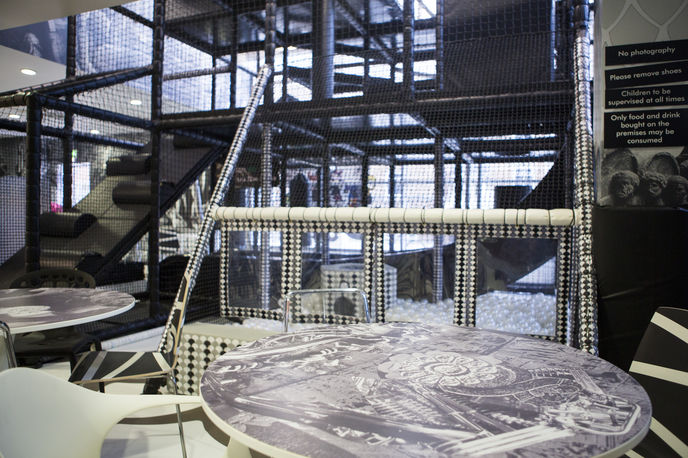 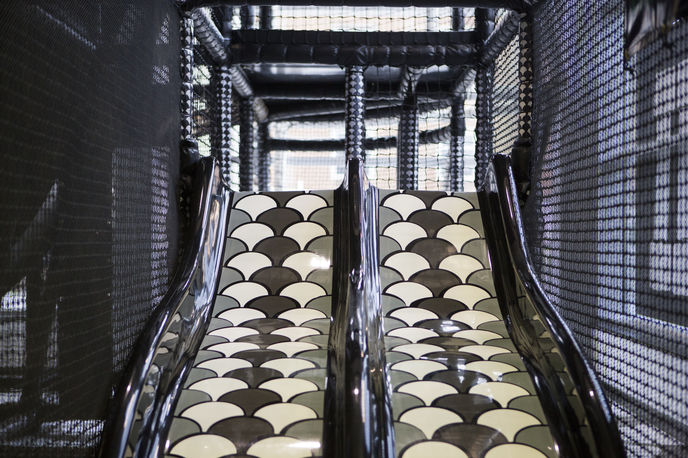 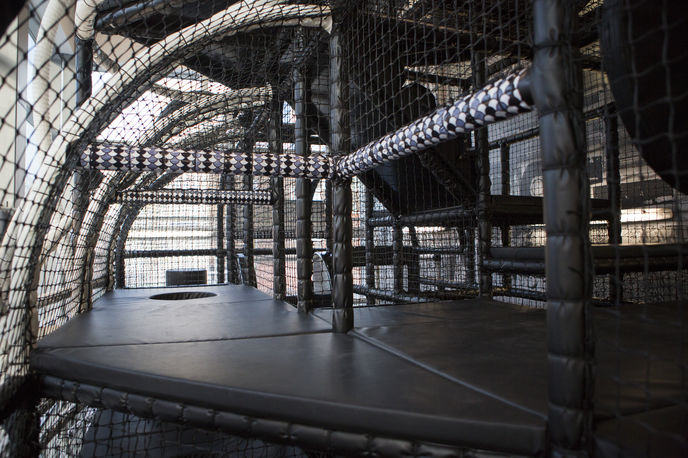 London – Children can explore a mystical wonderland in The Idol, a soft-play centre which evokes an ancient past.

Commissioned by arts organisation Create for Barking’s Abbey Leisure Centre and realised by Turner nominee Marvin Gaye Chetwynd, The Idol invites children to lose themselves in a monochromatic world of twisting alleyways, multi-storey slides and ball pits. The idea pays homage to the Dagenham Idol, a wooden Neolithic effigy found near the site in 1922. Abbey Leisure Centre ‘wanted a play space unlike any other,’ says Create. ‘Ancient and modern spectacle collide and merge, from Greek myth to ancient Egyptian statues to sci-fi cyborgs.’

The Big Picture: The Idol merges the ancient with the futuristic to create a Neo-Tolkien space that children and parents can enjoy at the same time.