Dublin – Deep is an Oculus Rift virtual reality game that is controlled by the player’s breathing. 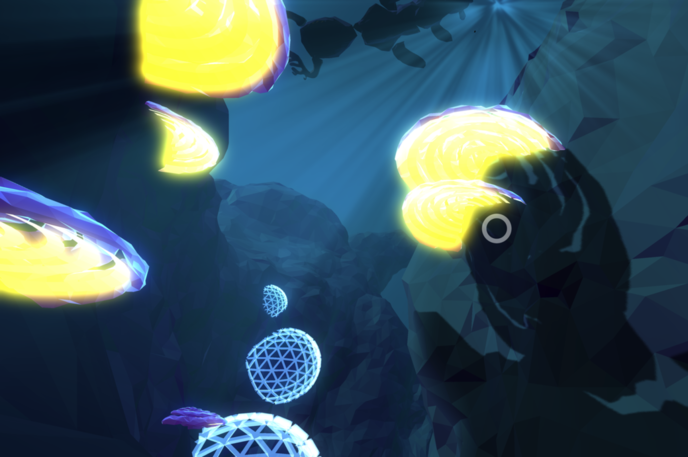 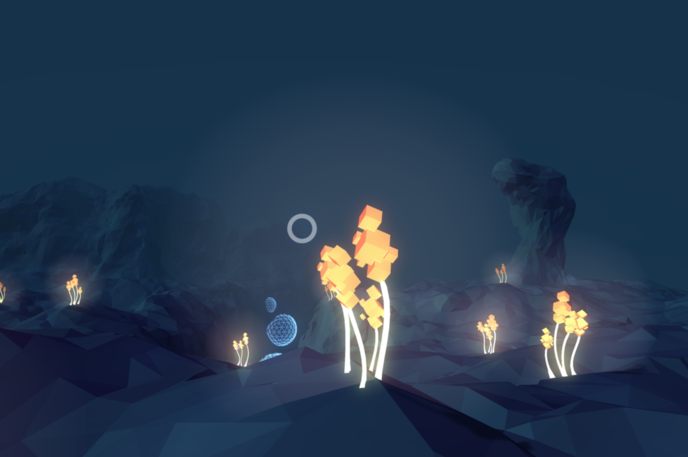 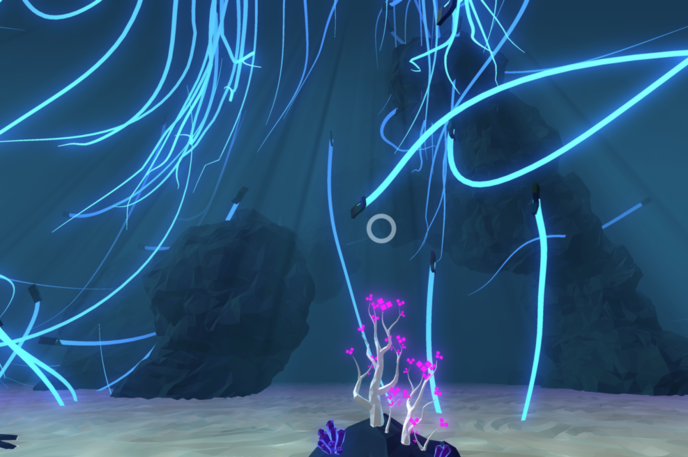 Created by game designer Owen LL Harris, Deep is themed around exploring an underwater world while using diaphragmatic breathing as the control. Harris developed a customised controller for the game, a band worn around the player’s chest that senses respiration, and connects it to the movement of the player in the game. In order to move forward in the water, the player must take deep breaths into their diaphragm – a technique often used in meditation, and one that has been proven to help alleviate anxiety by increasing the amount of oxygen flow around the body.

Harris created the game as ‘a digital zen garden, a place he could escape to at the end of a tough day to unwind and relax’, according to the designer’s website.

The Big Picture: In the world of The Optimised Self, consumers are looking for new techniques to get a handle on their bodies. Deep offers a playful, natural answer to problems often alleviated by pharmaceuticals.

Mobility : Retail : Society
Load More
You have 2 free News articles remaining. Sign up to LS:N Global to get unlimited access to all articles.
Discover Our Memberships Sign in