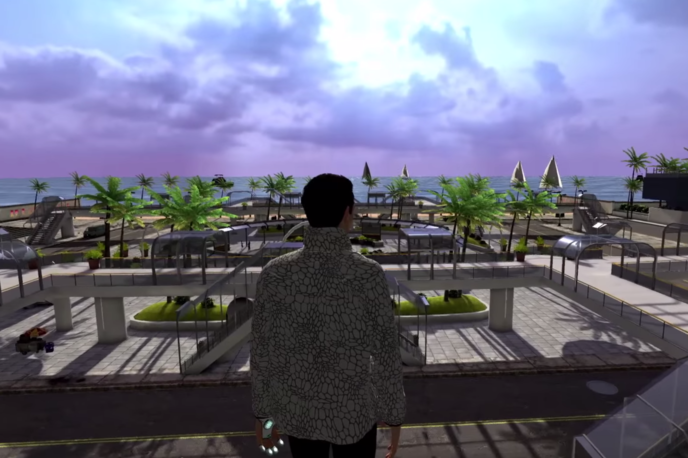 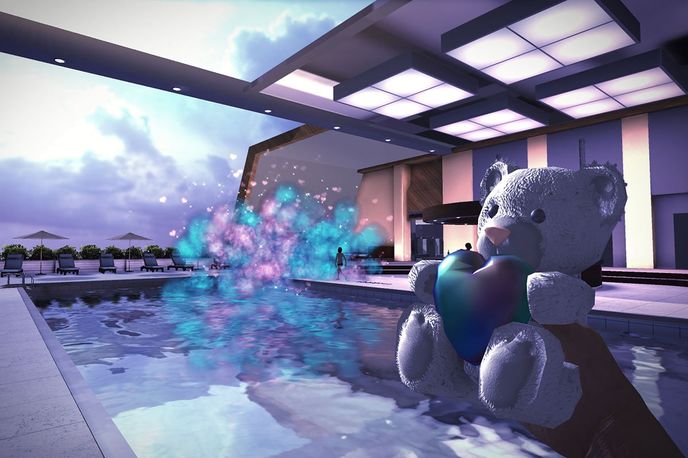 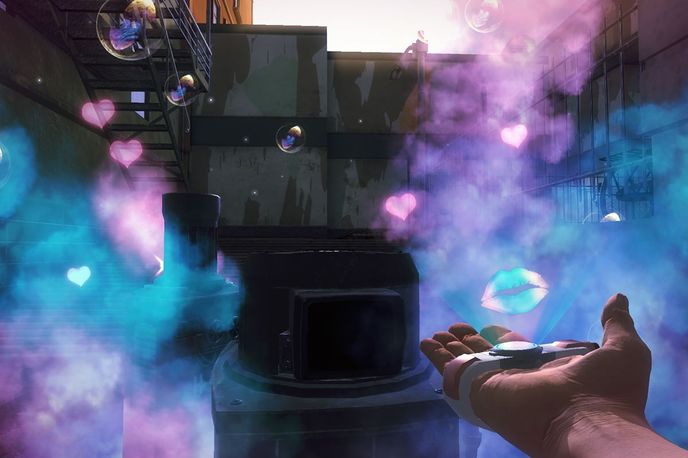 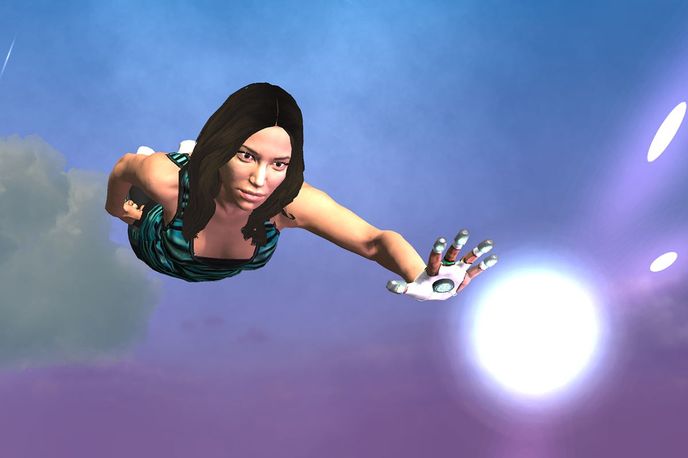 The fashion combat game, which is rather confusingly called First Person Lover, comes with the tagline, 'Battle evil forces with the power of love', and features kitschy graphics and cutesy weapons such as the Kiss Gun, Bubble Blaster and Teddy Grenade, a pink teddy bear that explodes into a rainbow-coloured puff of smoke. One key move in the game involves blasting other characters’ clothes off.

Björn Borg is named after the Swedish tennis champion whose career peaked during the 1970s. The brand uses this new gamified promo experience to build on its sports-based identity by emphasising the spirit of competition and by dressing the characters in its own latest sportswear. Alongside the Weapons and Leaderboard tabs, gamers can also choose the Collection option to simply view the clothes.

This isn't the first crossover between the unlikely partners of fashion and game culture. Reed + Rader made a fashion film for V Magazine using video game technology in 2013, and Louis Vuitton released a cute game to accompany its Yayoi Kusama collection the previous year. For more on how gaming culture is infiltrating every sector read our Gamification microtrend.