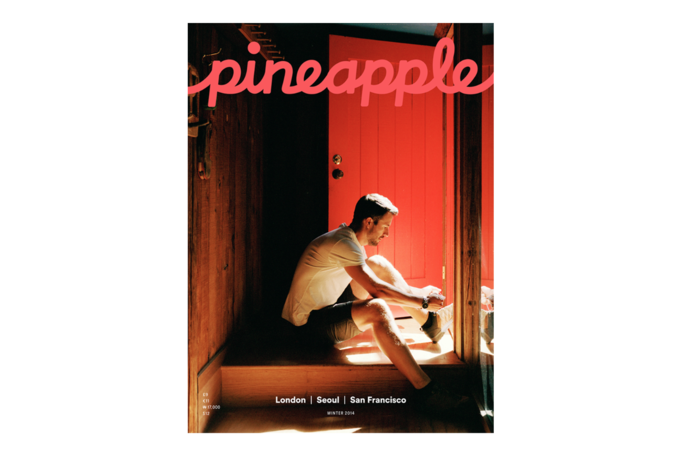 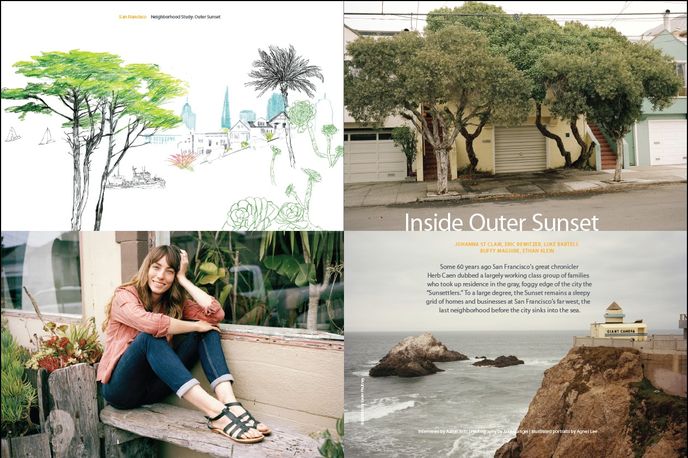 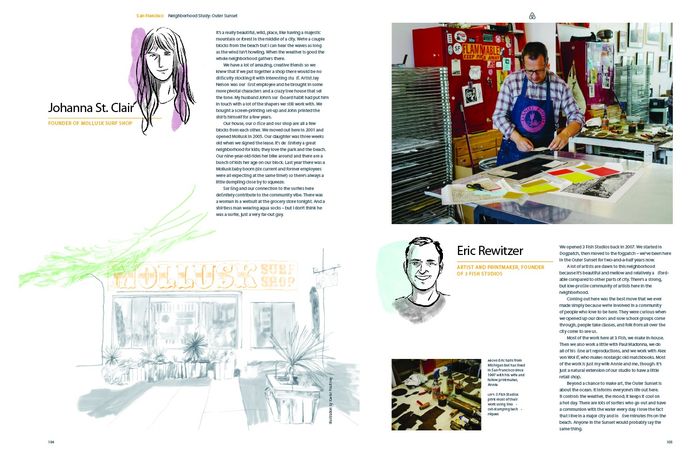 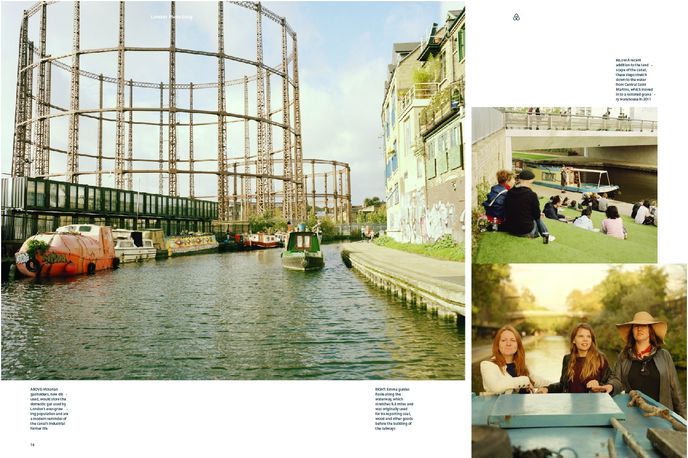 Named after the symbol of hospitality in colonial New England, Pineapple’s winter 2014 issue will be unveiled at this Friday’s Airbnb convention for its hosts – those who rent their rooms or apartments using the website.

The magazine promises to take a ‘new and inspiring look at travel through the lens of the Airbnb community’ including an interview with Hans Ulrich Obrist, curator of the Serpentine Gallery, guides to neighbourhoods such as London’s Peckham and San Francisco’s Outer Sunset, and a feature on the food scene in Seoul.

According to Airbnb, the majority of its customer experience is offline, so the magazine is a natural transition to tell the types of travel stories it helps create in a printed format.

Some 18,000 copies will be distributed freely to hosts globally and the magazine will also be available in bookstores and other retailers in North America and Europe priced at £9 in the UK, €11 in Europe and $12 in the US.

Read our tribe on The New Value-Seekers for an insight into Pineapple’s target demographic.