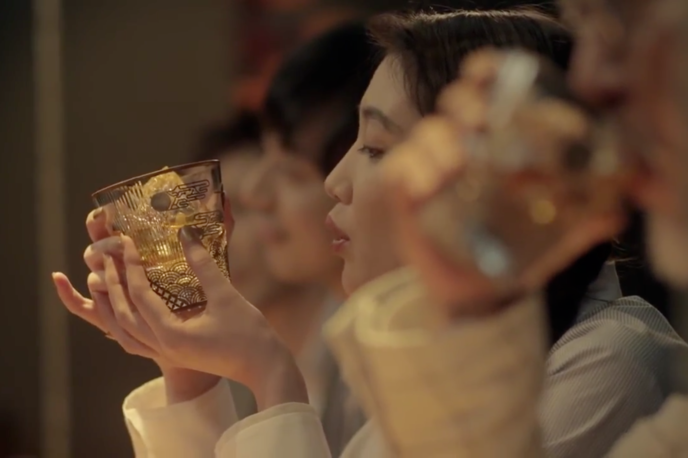 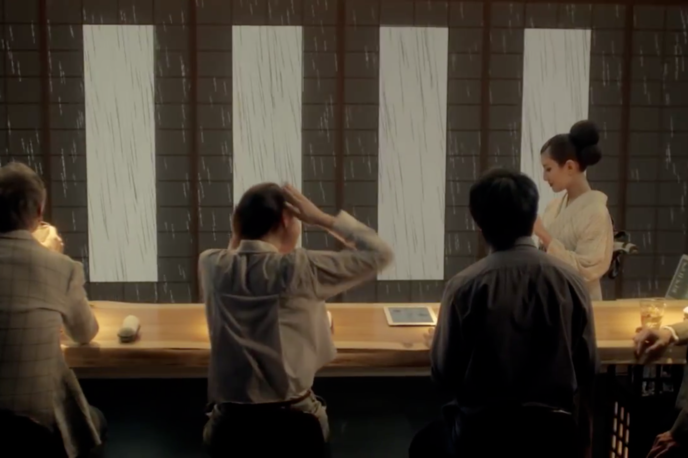 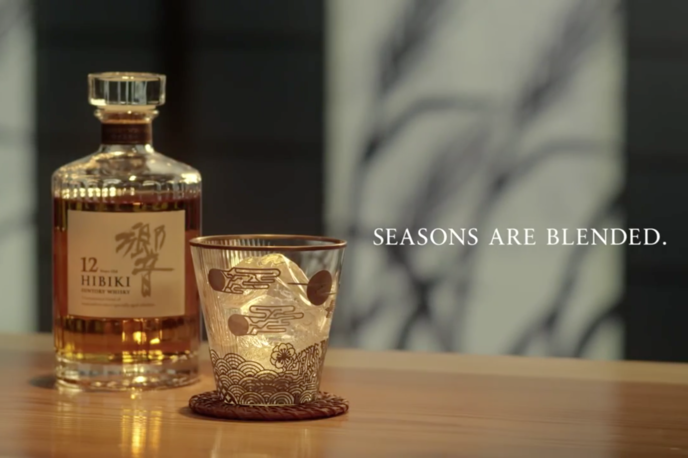 Whisky with a twist: Glass creates seasonal display of sounds and visuals

The glass, created by Tokyo agency Kettle Hakuhodo to promote Suntory’s HIBIKI blended whisky, is equipped with electric sensors that can pick up touch and movement. Users can blow on, tilt, tap or drink from the glass, among other movements, to generate a series of sounds and visuals themed around the four seasons. Tilting the glass while it is in spring mode generates the sound of a babbling brook, while blowing on it in summer mode generates the sound of a wind chime. The sounds are accompanied by animated black and white screen projections reminiscent of traditional Japanese art.

In addition to releasing a film of people using the glass on YouTube, Suntory plans to hold events with the HIBIKI glass in bars in Japan, according to the Kettle Hakuhodo website.

Drinks brands are increasingly creating immersive sensory experiences to draw in consumers. For more, read our Seed on Diageo’s digital installations for the Johnnie Walker House in Seoul.