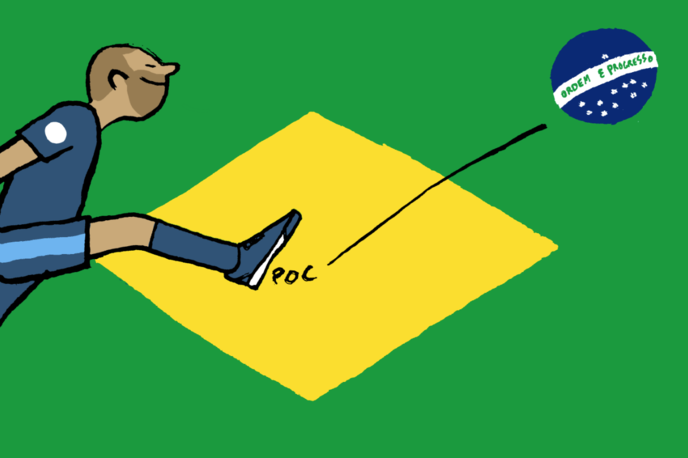 Jean Jullien Soho Warriors FC show 'How Beautiful It Is' 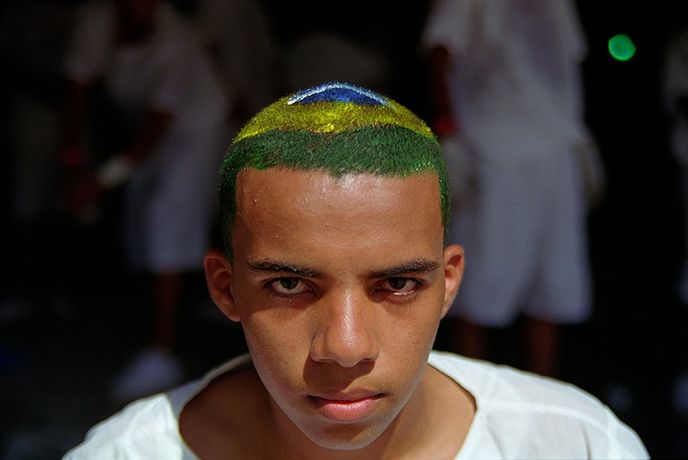 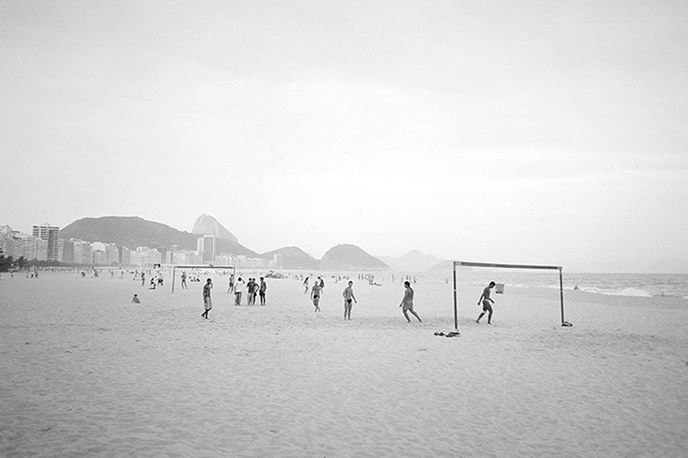 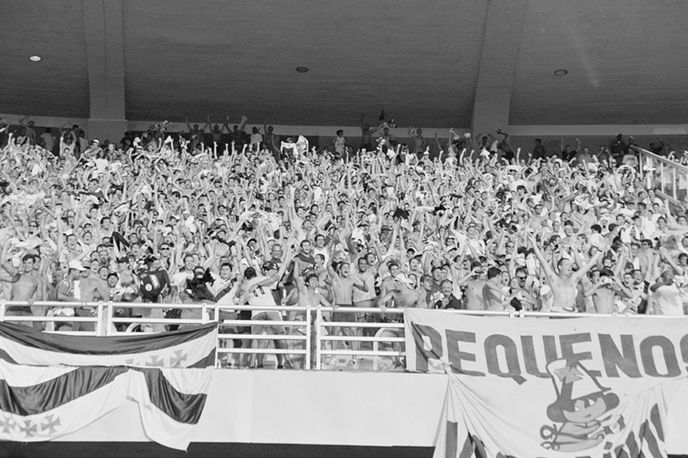 UK – Creative collective Soho Warriors FC has announced its debut exhibition. The football-playing London collective will show a series of artworks at the Kemistry Gallery in Shoreditch during the 2014 World Cup.

The show, How Beautiful It Is, will celebrate 2014 World Cup host Brazil through the lens of football. Work by graphic artists such as Malika Favre, Dan Funderburgh and Supermundane will be presented alongside a series of photos by acclaimed photographer Grant Fleming, best known for his work documenting the end of apartheid in South Africa. The aim, says Soho Warriors FC, is to ‘document Brazilian culture, people, fans, cities and football from the past 20 years’.

Established in 2011 by brothers Matthew and Chris Dent, Soho Warriors FC is a multi-disciplinary collective of London creatives bound by their common love of football. As well as playing together, the group of 30 artists, illustrators, designers, photographers, web designers and film-makers collaborates on various projects, although this is their first full show.

How Beautiful It Is will run from 2 to 13 July. Alongside the exhibition, Kemistry Gallery will host evening events, film screenings and live matches during the tournament.

A new wave of campaigns, clothing ranges and publications are reacting against the commercialisation of sport by focusing on the intrepidness, dedication and sacrifice demanded by athletes. For more on this trend, read our Re-Valorised Sport microtrend.