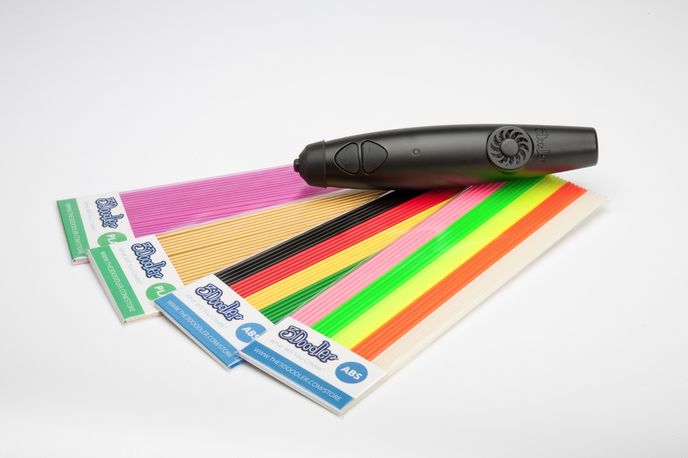 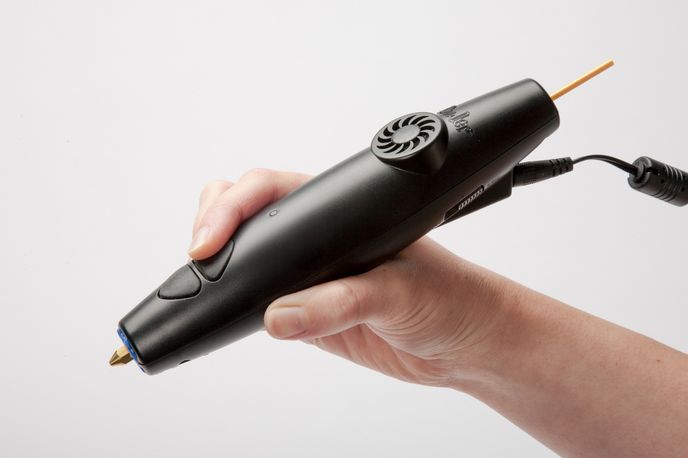 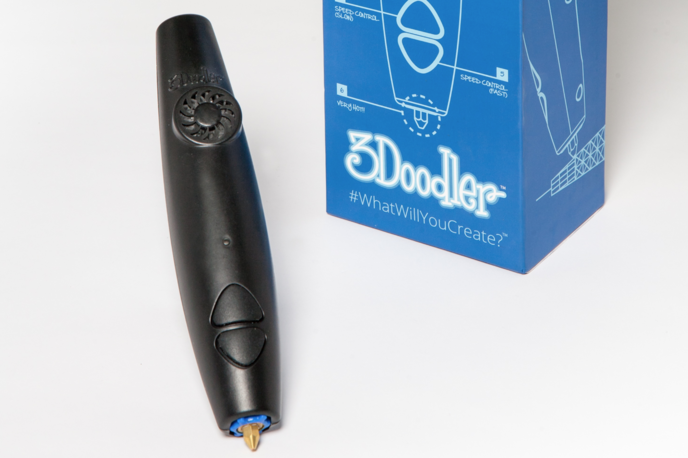 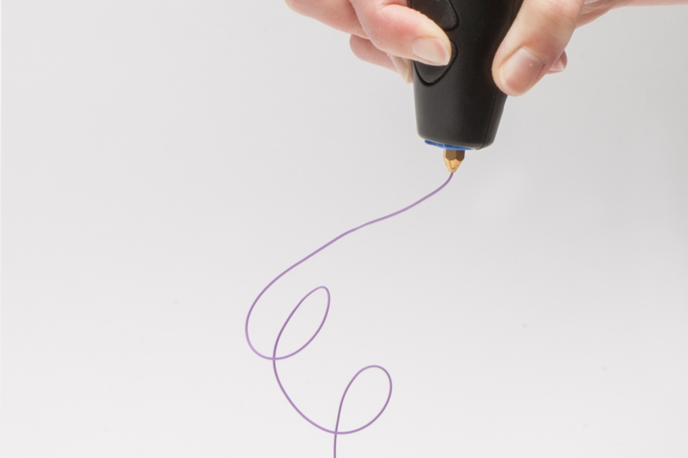 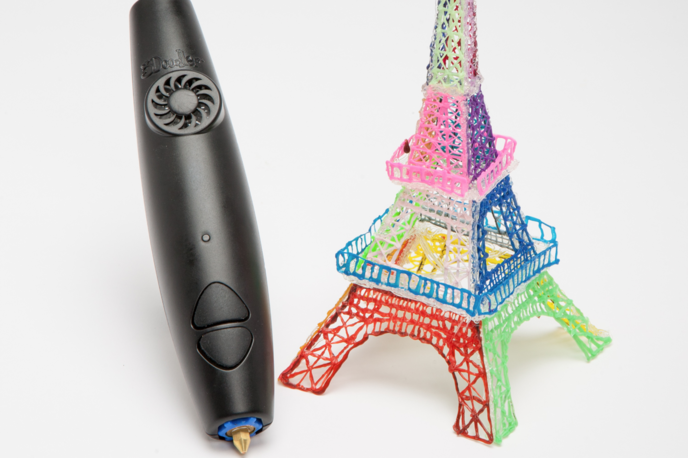 Austin, Texas – Hackable children’s games were out in force at South by Southwest Interactive 2014, and one of the nicest examples exhibited was 3Doodler.

Exhibited at the MIT Media Lab Futures showcase, the 3D printing pen kit – on sale from February 2014 – has been brought to market for just $99 (£59, €71) after Kickstarter funding. Users of 3Doodler can print in 30 different colours from the pen. The pen is partnered with illustrated graphic templates on paper for children to use as guidelines. They can either create flat structures, or combine series of panels and shapes to create objects such as the Eiffel Tower, aeroplanes and creatures. 3Doodler is accompanied by a vibrant social network page on its network in which users share their own designs.

LS:N Global has been following the play habits and expectations of under 10-year-olds in its Generation I trend. Members of this group increasingly expect to be able to code, construct and hack toys to their liking. As MakerBot has demonstrated, 3D printing lends itself particularly well to this.